Scott Lang and Hope Van Dyne, along with Hank Pym and Janet Van Dyne, explore the Quantum Realm, where they interact with strange creatures and embark on an adventure that goes beyond the limits of what they thought was possible. 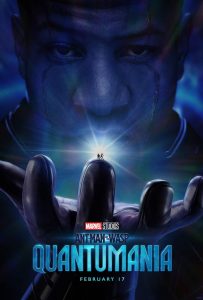 Scott Lang and Hope Van Dyne, along with Hank Pym and Janet Van Dyne, explore the Quantum Realm, where they interact with strange creatures and embark on an adventure that goes beyond the limits of what they thought was possible.

FILM RATING
Related Topics:ActionAdventureant-man and the wasp: QuantumaniaComedy
Up Next 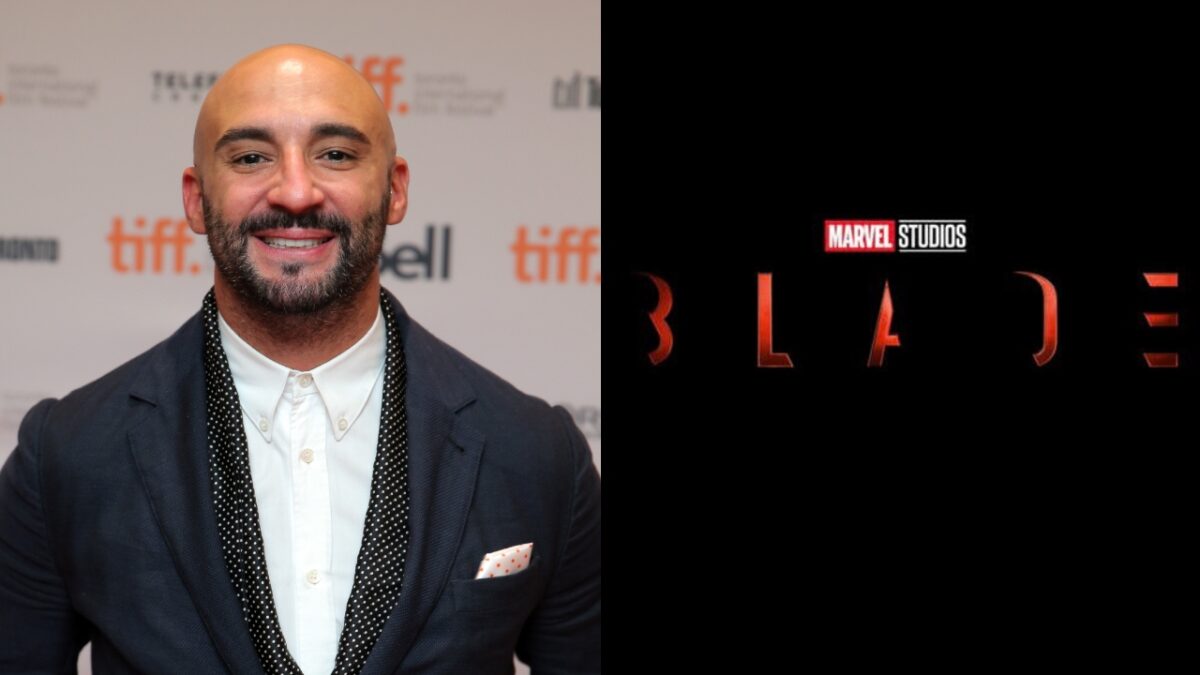 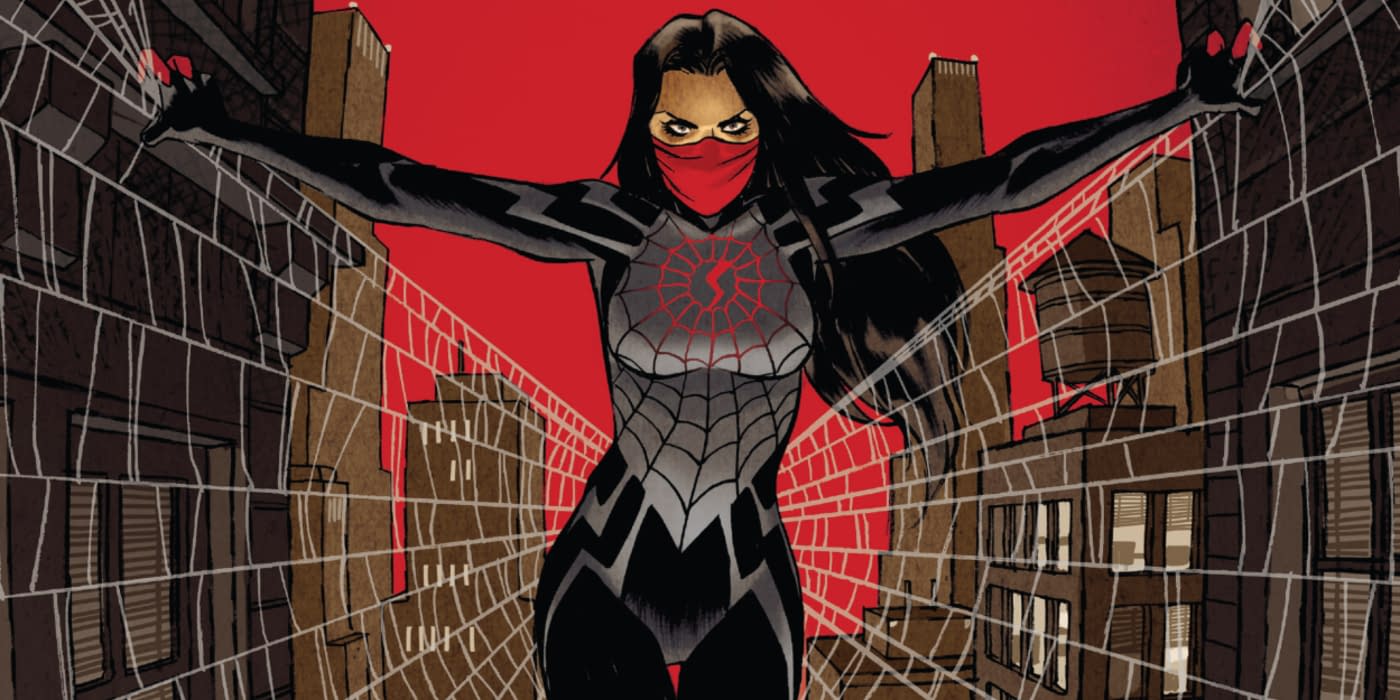 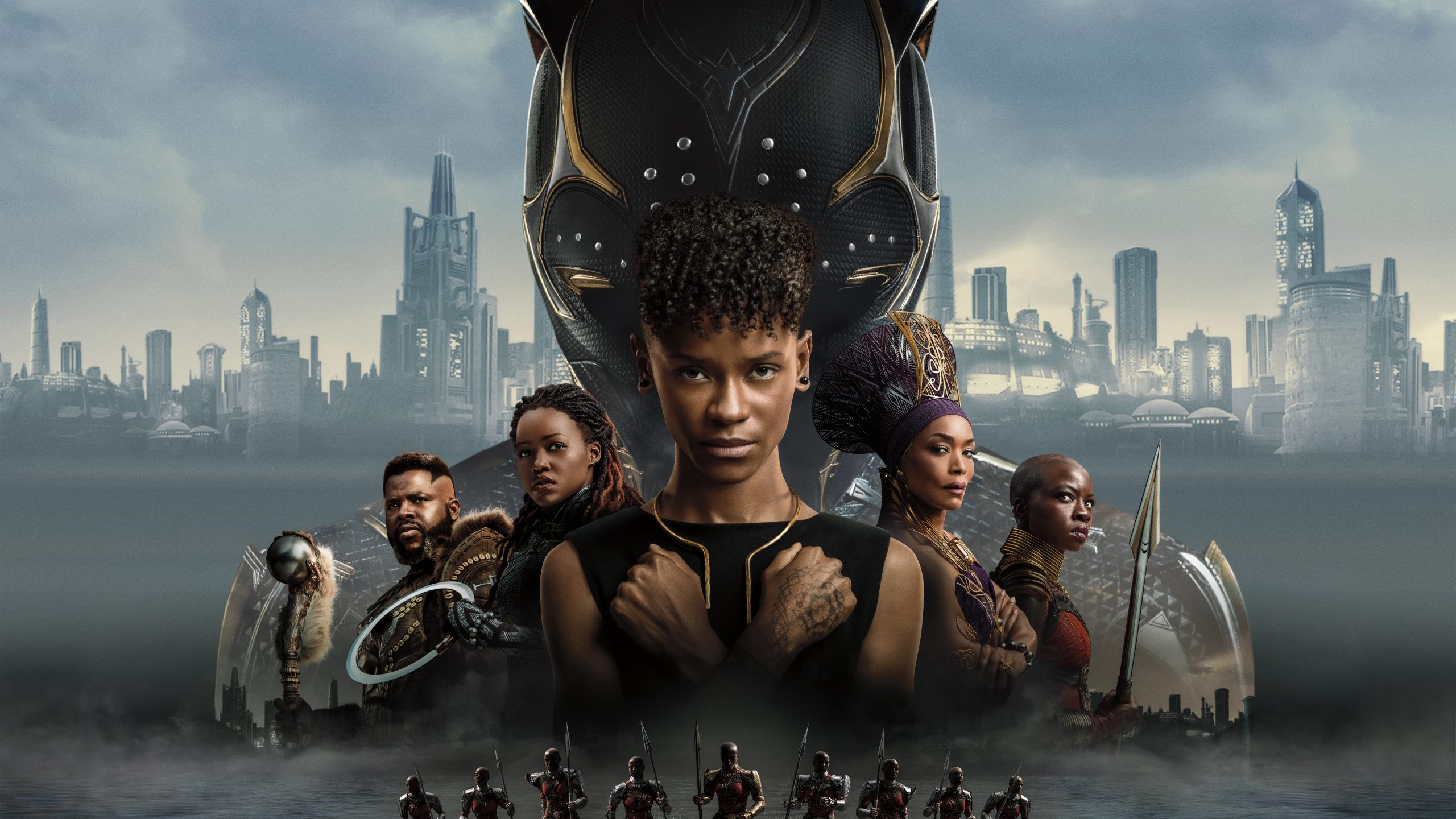 “Black Panther: Wakanda Forever” is breathtaking and emotionally powerful as it showcases a grieving Nation on the cusp of war after heartbreakingly losing its king. It’s a beautiful story about overcoming grief and what it does to the Community and the people you love. It perfectly honours Chadwick Boseman’s legacy.

In Marvel Studios’ “Black Panther: Wakanda Forever,” Queen Ramonda (Angela Bassett), Shuri (Letitia Wright), M’Baku (Winston Duke), Okoye (Danai Gurira) and the Dora Milaje (including Florence Kasumba) fight to protect their nation from intervening world powers in the wake of King T’Challa’s death. As the Wakandans strive to embrace their next chapter, the heroes must band together with the help of War Dog Nakia (Lupita Nyong’o) and Everett Ross (Martin Freeman) and forge a new path for the kingdom of Wakanda. Introducing Tenoch Huerta as Namor, king of a hidden undersea nation, the film also stars Dominique Thorne, Michaela Coel, Mabel Cadena and Alex Livanalli.

Writer-director Ryan Coogler has crafted an immense emotional sequel, led by a phenomenal ensemble of women. These influential women of Wakanda are front and centre throughout and each brings to the screen such empowering performances as they are dealing with great change Coogler beautifully and powerfully depicts how each character deals with grief, revenge, and how it can all consume you. Bassett is heartbroken and hopeful in the role of Queen Ramonda, she delivers a stoic, commanding performance as she takes the throne until T’Challa’s replacement is named. With a tense and emotional opening, you get the sense that Shuri feels responsible for her brother’s death, she has these conflicting emotions that truly balance the movie, and there wasn’t a dry eye throughout as a funeral procession takes place, showcasing a celebration of what T’Challa brought to the nation. Wright showcases how Shuri processes her pain as she uses work and technology for distraction and her emotional, gripping performance carries Shuri through the grieving process as Coogler does it again by exploring the war that wages inside of you as self-reflection follows and serves as a reminder.

“Black Panther: Wakanda Forever” truly emphasises the importance of Community and the role they play in helping someone deal with grief as well as dealing with their sorrow. Throughout, T’Challa’s peers step into a comforting, reassurance sibling role for Shuri, and the entire cast indeed rises above. Danai Gurira’s Okoye is willing to put her career at risk to aid Shuri’s grief, especially in one sequence where she brings such emotion during an exchange with Ramonda. Winston Duke’s M’Baku enters munching away on a vegetable and provides a performance capturing how T’Challa’s influence visibly changed the Jabari Tribe and its leader. He provides Shuri with such sensitivity in his counsel.

However it is T’Challa’s love, Nakia played by Lupita Nyong’o who offers her support to Shuri throughout the personal parts of her journey . Nyong’o provides such tenderness and has some memorable moments in the latter half of the movie. Her mother and T’Challa’s friends are there to remind Shuri that life goes on, though Shuri isn’t ready to accept that.

The other new addition to “Wakanda Forever” is Dominique Thorne’s Riri Williams who is fiery and personality is infectious. Her appearance and introduction into the MCU sets the stage for her own Disney+ series “Ironheart” Martin Freeman’s Everett Ross is intertwined with this political subplot as he brings such comedic and fun energy as he attempts to aid the Wakandans. Award-winning TV star/comedian Michaela Coel joins the cast as another fierce and funny member of the Dora Milaje.

The Power left by T’Challa’s death incites a challenge to Wakanda from the outside world. The outreach program from the end of the first film remains however there’s immense political pressure for Wakanda to submit and obey regulations. The United Nations’ demand for Wakanda to relinquish control of its resources sets up themes of colonialism. With Killmonger having destroyed the Heart-shaped Herb that granted T’Challa superhuman abilities, there’s no new Black panther to protect its nation.

When the United States discovers the film McGuffin at the bottom of the ocean, Wakanda finds itself in conflict with the underwater kingdom of Talokan and its ruler, Namor. Talokan is heavily inspired by real Mesoamerican culture, regalia, and Jewellery, and features Maya-styled murals. Namor’s people who speak Yucatec Maya, call him the “feathered serpent god” or K’uk’ulkan. Their open-palmed hand gesture and Talokan salute “¡Líik’ik Talokan!” are inspired by similar gestures found in Maya codices. Tenoch Huerta Mejía’s performance as the engaging antagonist makes him a force to be reckoned with, his dialogue scenes with Shuri are intense though the two share much in common as important members of their monarchies’ royal families. Coogler and co-writer Joe Robert Cole showcase how far Namor goes to protect his people’s homes, Talokan is another fascinating aspect and society that Marvel could do a deeper exploration of.

Mabel Cadena and Alex Livinalli are incredible as Namora and Attuma, both characters act as a reminder to Namor that the surface people can’t be trusted. These two also feature heavily in the incredible action sequences whether that’s on dry land or underwater, one is especially breathtaking visually on a bridge. The underwater sequences in RealD3D were outstanding. Oscar-winning costume designer Ruth Carter and composer Ludwig Göransson do a phenomenal job of adding Mayan-inspired costumes and music to the proceedings.

Throughout “Wakanda Forever” the biggest thrills come from watching the two nations clash. The Women of the Dora Milaje are fierce warriors crossing the spears with the gilled warriors of Talokan whose battle gear resembles deadly marine life. They fight and battle across land, sea, and air, and the action ranges from intense car chases, daring escapes, and three-on-one brawls all punctuated by water grenades that essentially cause tidal waves.

T’Challa & Chadwick Boseman’s death weighs heavy on Wakanda Forever, with the grieving nation struggling to replace both their monarch and their champion. It’s an emotionally powerful, gripping farewell & perfectly honours his legacy! With powerful Oscar-worthy performances and direction, shows how much love Coogler and the cast have poured into the making of this movie which is no doubt the best of Phase 4. I’m truly lost for words. 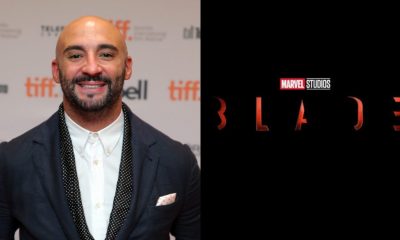 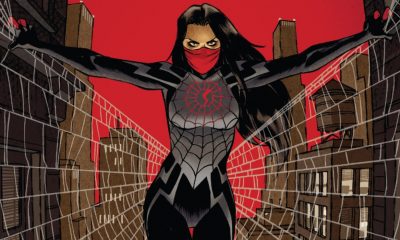 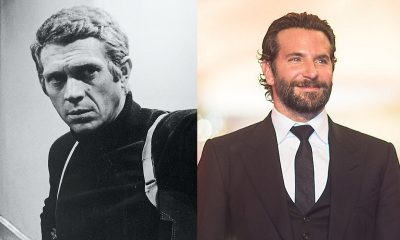 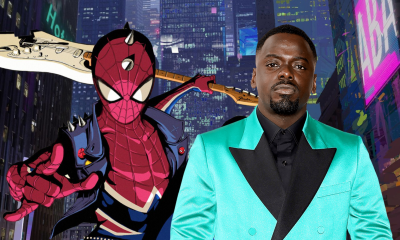 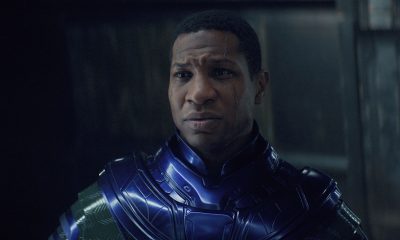 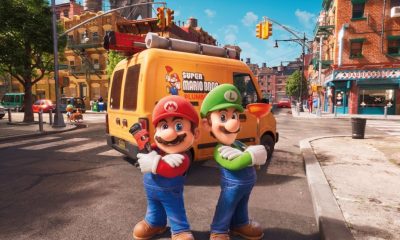 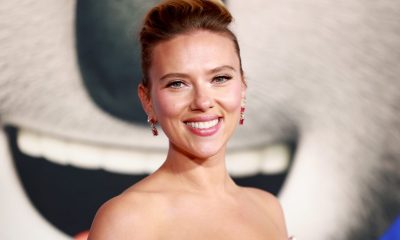 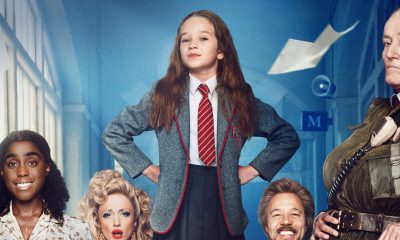