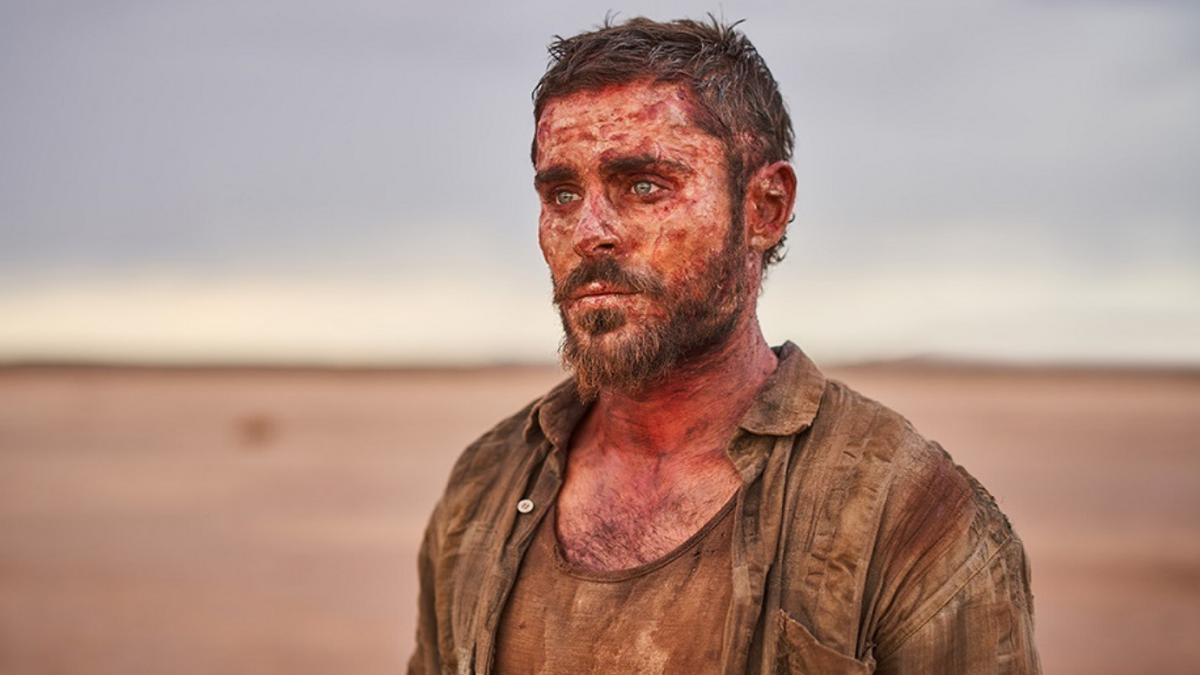 The official synopsis for Gold reads:

When two drifters traveling through the desert stumble across the biggest gold nugget ever found, the dream of immense wealth and greed takes hold. They hatch a plan to protect and excavate their bounty with one man leaving to secure the necessary equipment. The other man remains and must endure harsh desert elements, ravenous wild dogs, and mysterious intruders, whilst battling the sinking suspicion that he has been abandoned to his own fate.

Check out the trailer below. Gold will hit theaters on March 11.

From the Emmy award winning creator of American Crime Story comes Dahmer – Monster: the Jeffrey Dahmer Story. The series examines the gruesome and horrific true crimes of Jeffrey Dahmer and the systemic failures that enabled one of America’s most notorious serial killers to continue his murderous spree in plain sight for over a decade. 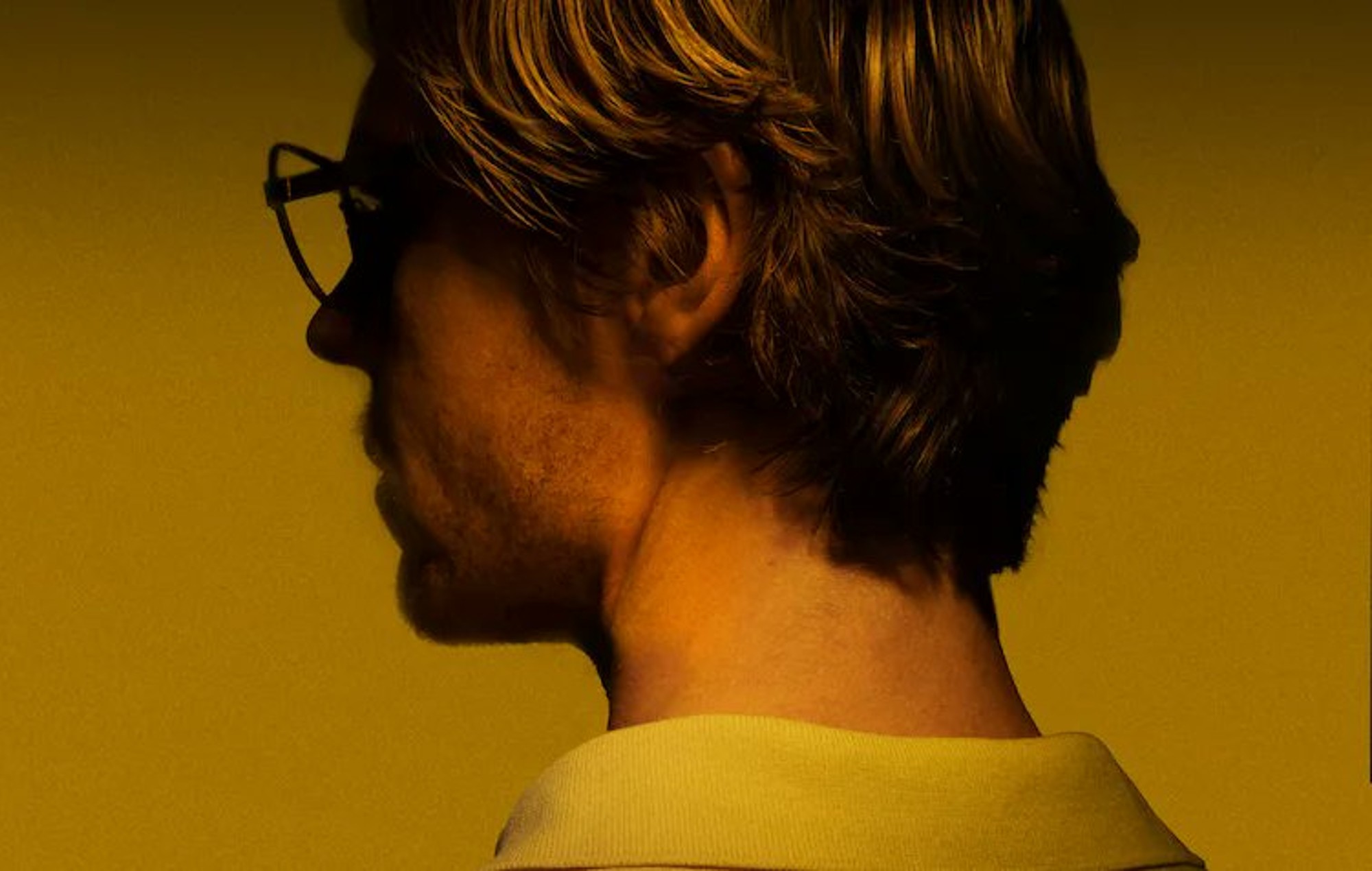 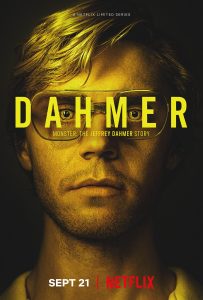 Story of the Milwaukee Monster told from the perspective of the victims and police incompetency that allowed the Wisconsin native to go on a multiyear killing spree.
FILM RATING
Continue Reading

I Wanna Dance With Somebody | Official Trailer | Sony Pictures

The joyous, emotional, heartbreaking celebration of the life and music of Whitney Houston, the greatest female R&B pop vocalist of all time. Tracking her journey from obscurity to musical superstardom. 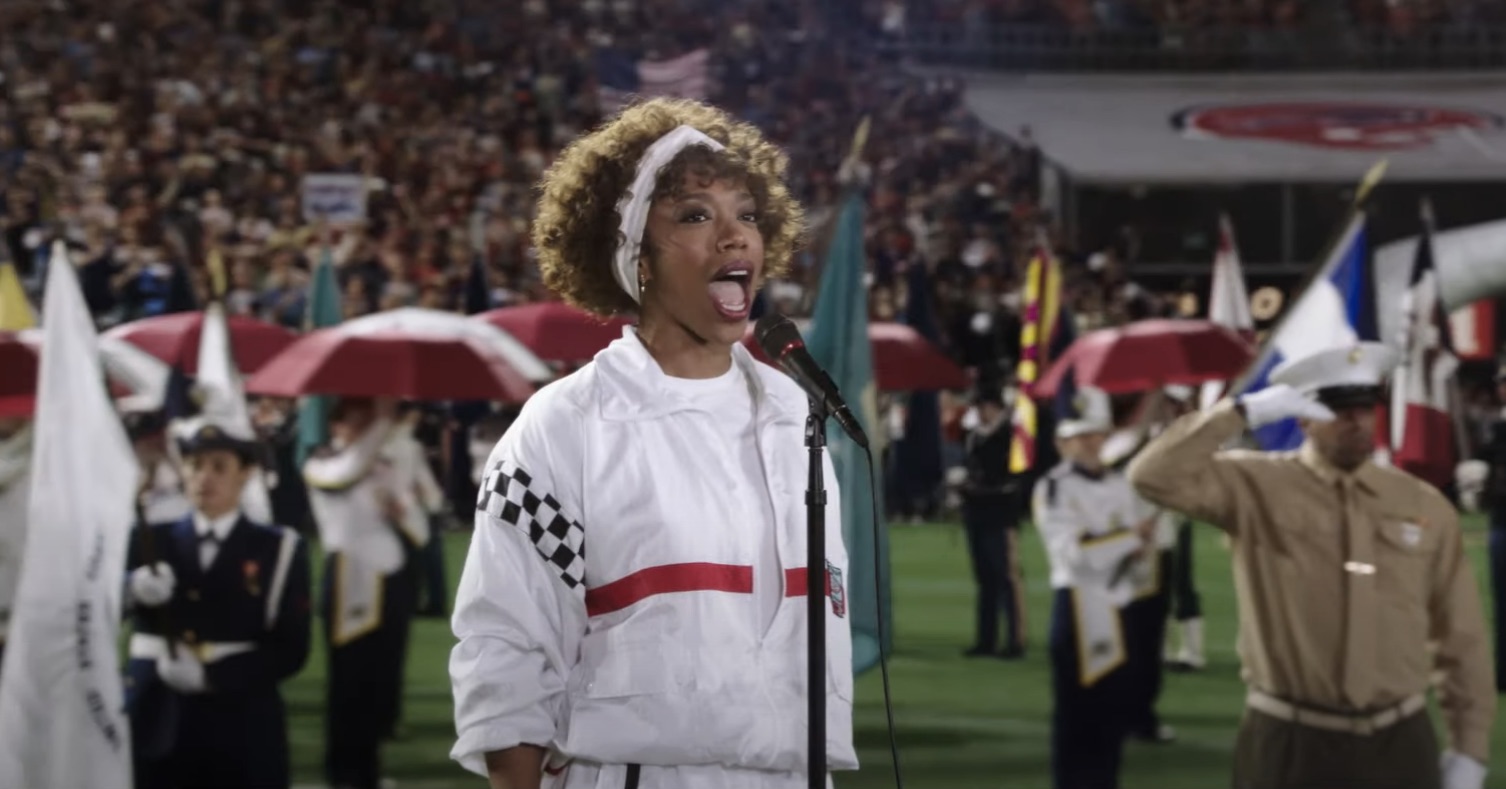 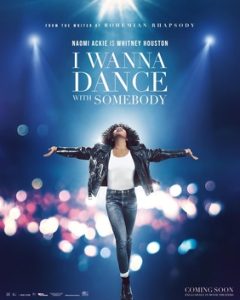 The joyous, emotional, heartbreaking celebration of the life and music of Whitney Houston, the greatest female R&B pop vocalist of all time. Tracking her journey from obscurity to musical superstardom.

Set in Hollywood during the transition from silent films to talkies, focusing on a mixture of historical & fictional characters. 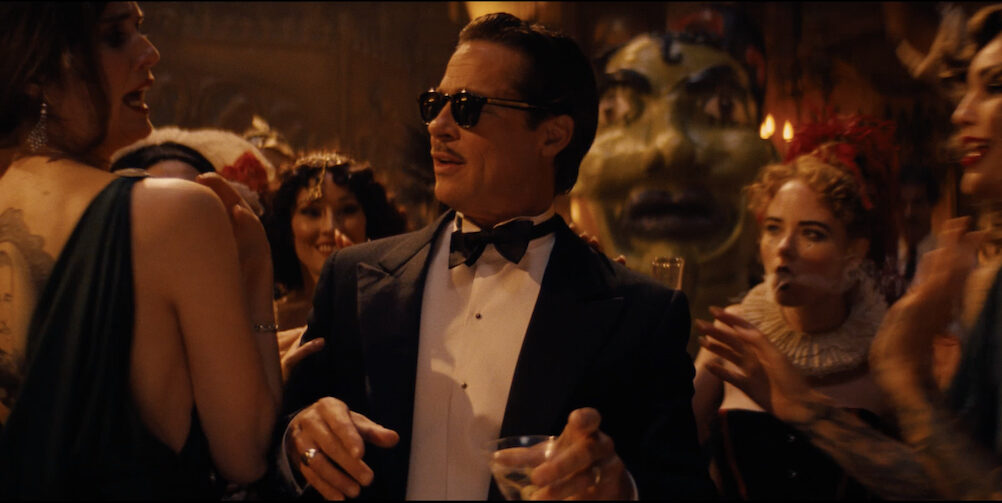 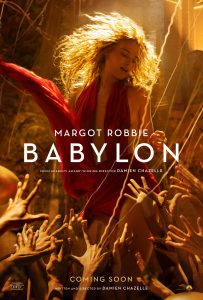 Set in Hollywood during the transition from silent films to talkies, focusing on a mixture of historical & fictional characters.