The Multiverse is a concept about which we know frighteningly little.

As seen during the end credits of Spider-Man: No Way Home, Marvel Studios today have officially debuted the teaser trailer and poster for 2022’s highly-anticipated Doctor Strange in the Multiverse of Madness. What showcases is a thrilling ride through the Multiverse with Doctor Strange (Benedict Cumberbatch), his trusted friend and Sorcerer Supreme Wong (Benedict Wong) and Wanda Maximoff (Elizabeth Olsen) aka The Scarlet Witch.

Along with the first teaser, Marvel put out this awesome looking first poster which features just the two main characters- Doctor Strange and Scarlet Witch. Hinting that these two will certainly have multiple parts to play in the film as each Strange is specifically different from the other.

In the teaser above, Doctor Strange unfortunately doesn’t heed Wong’s warning as Strange begins to realise that they’ve tampered with the stability of spacetime. Mordo’s (Chiwetel Ejiofor) voice looms over the teaser as he threatens Strange “Your desecration of reality will not go unpunished”. Strange pleads as we see glimpses of an abandoned Sanctum Sanctorum, mayhem unleashed in the streets, Christine Palmer’s wedding to someone other than Strange, a bruised and battered Wong and to top it all off we see a first glimpse of Wanda’s glowing hands.

Strange visits Wanda in her new home as she prunes some branches off her Cherry-blossom trees. Following the events of WandaVision it seems Stephen will go to Wanda for help as he’ll certainly need all the help he can get. As Wanda declares that she’s made mistakes and that people got hurt regarding the Westview situation.

But he’s not there to discuss the events of WandaVision, he needs her help regarding the Multiverse.

However near the end of the teaser Mordo reminds Strange that “The greatest threat to our universe is you”, just as Strange comes face to face, well, with his face, who smugly states “Things just got out of hand.”

The Sam Raimi-directed sequel stars the returning cast and newcomer Xochitl Gomez who will portray America Chavez, a new fan favourite from the comics.

Doctor Strange in the Multiverse of Madness arrives in theatres May 6, 2022. 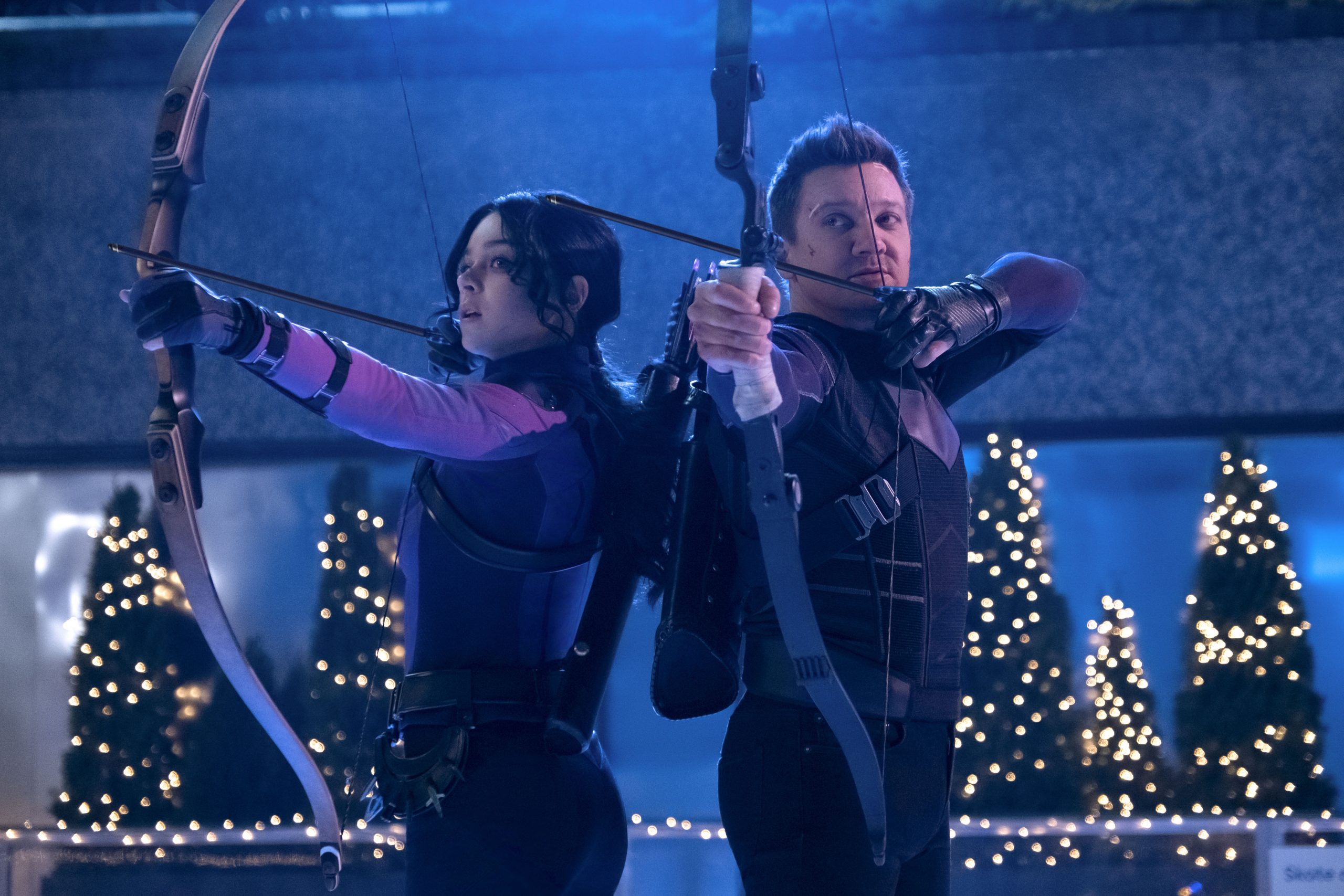 This year alone, the Marvel Cinematic Universe has gone intergalactic with the celestials in Eternals and Spider-Man: No Way Home promises to open up the multiverse with all sorts of madness and mayhem, but Marvel’s latest offering delivers a much-needed grounded entry into the MCU.

We finally get a much closer and deeper look at one of the original avengers, Hawkeye. Whilst he’s not necessarily everyone’s favourite hero and in comparison, to a god that can control lightning or a giant green rage monster, a skilled archer is a bit naff in but Hawkeye is actually rather underrated and has an interesting story to him.

The Hawkeye TV show starts off in 2012 during the events of the battle of New York from the first Avengers film. We see it from Kate Bishop’s perspective, a young girl who sees Hawkeye on the roofs of buildings firing his arrows and gets inspired. We then jump forward to the present day where we start to see the lives on both Clint Barton (Hawkeye) and 22-year-old Kate Bishop who’s now played by Hailee Steinfeld. Clint must get home to his family for Christmas despite the fact a threat from his past has resurfaced.

The show immediately establishes itself as being much more grounded and smaller scale than a lot of the Marvel content we’re used to. And it’s actually quite refreshing to see things like this for once. There’s a certain more naturalistic feel to the show, a bit like many of the Netflix Marvel shows like Daredevil. Whilst Hawkeye is nowhere near as dark as Daredevil, getting to see our hero on the streets of New York post-Blip fighting mobsters rather than intergalactic aliens is quite nice to see.

However, what stands out most about the first two episodes of Hawkeye is just how much fun this show is! It’s set the week before Christmas and this holiday spirit is throughout both episodes that I’ve seen. They play into the Christmas nature both in the tone and aesthetic of the show and it makes for a joyous time. Hawkeye and Bishop are both cracking jokes and quipping in the signature Marvel fashion but it’s done in a way that’s light-hearted and fun and yet it doesn’t take anything away from the film’s action scenes.

As for the action, there’s not been loads just yet however the show is just getting started and by the end of episode two it’s definitely found its feet and is ready to go full throttle in episode three. The action that we have had is well-shot and has good camerawork to keep us entertained. Hailee Steinfeld shines as Kate Bishop and brings so much charisma to the character that she’s a welcome addition to the MCU and I’m sure fans will eagerly follow where Bishop goes throughout the universe.

The show is constantly taking the MCU in a different direction, with a much more grounded feel and us getting to see things we’d never expect to see from Marvel. Whether that’s a musical about  Steve Rogers (which is absolutely incredible and deserves to be a real thing) or Clint having a run-in with some live-action role-players, the show is full of excitement and fun is a downright great time to be had this Christmas.

Hawkeye is a joy to watch and brings a much-needed look at one of the most underrated Avengers. It brings some holiday cheer to the MCU, something that’s been lacking since Iron Man 3 and provides some light-hearted entertainment whilst also developing a character that we’ve never really had much detail on before. Hawkeye is great fun and has set itself up for a very promising series.

The first two episodes of Hawkeye will release on Disney+ on Wednesday 24th November with new episodes every Wednesday. 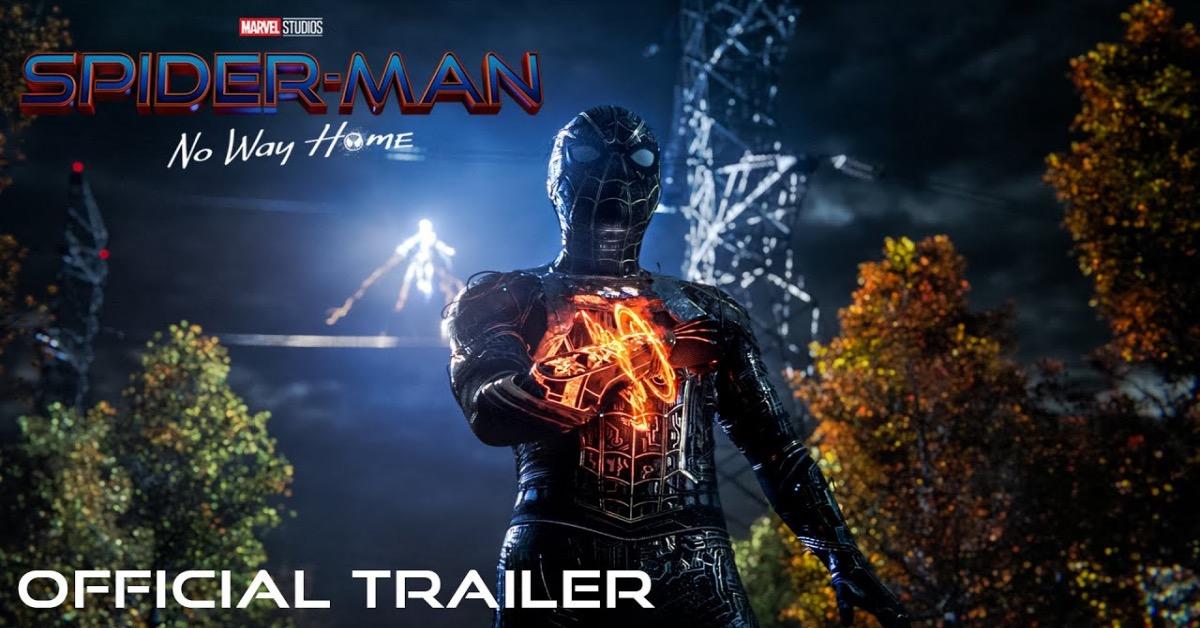 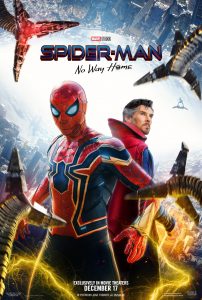 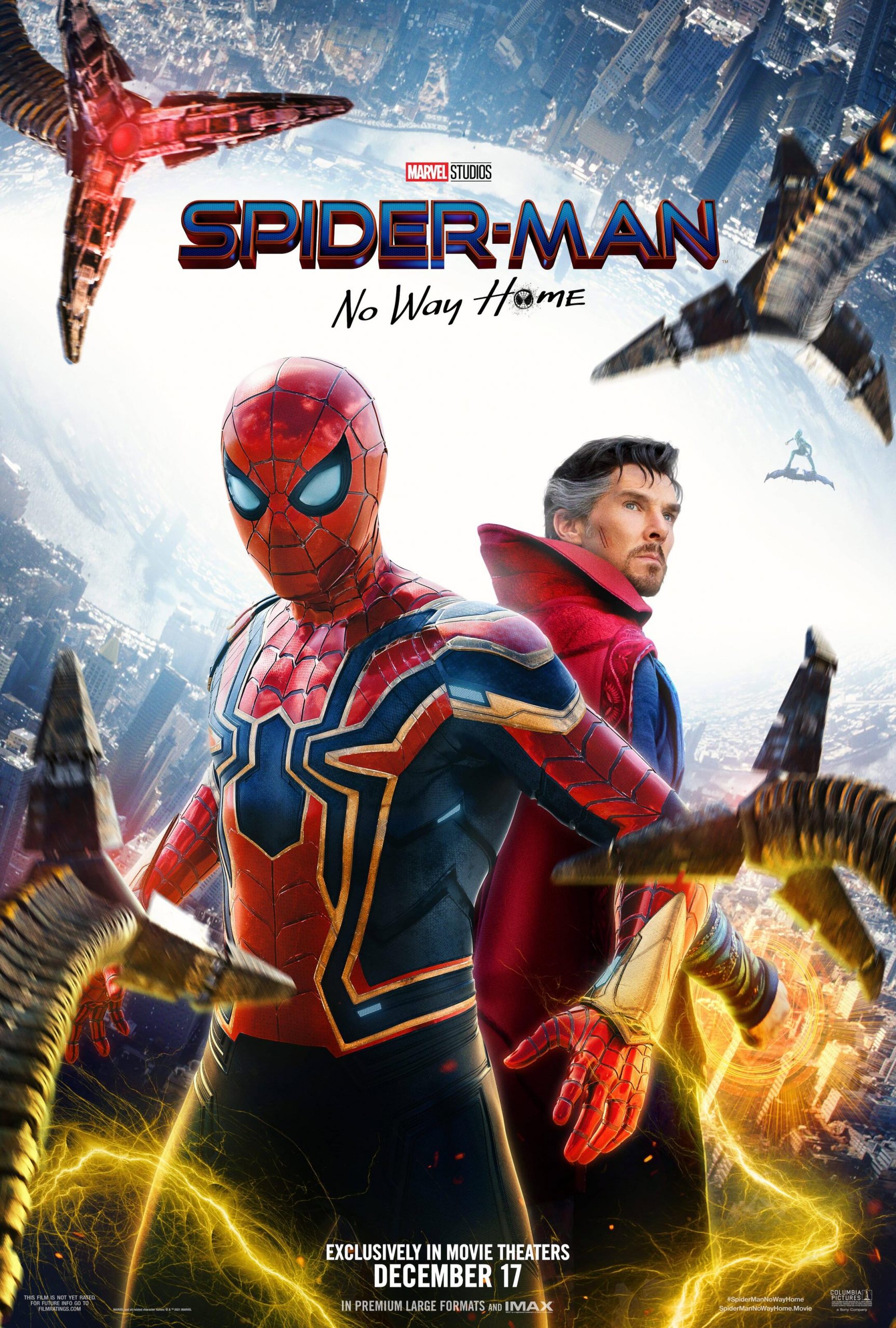 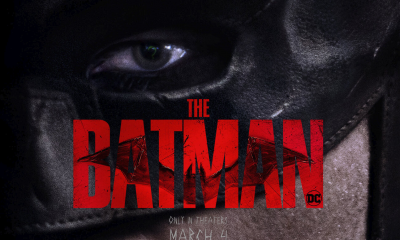 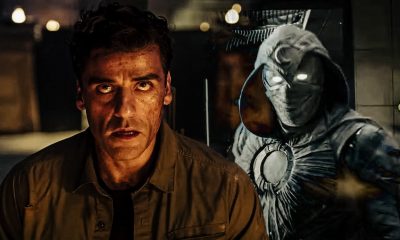 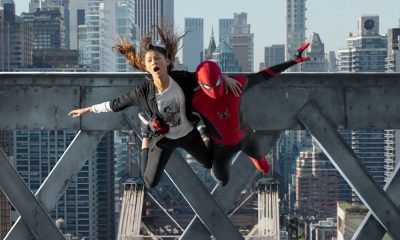 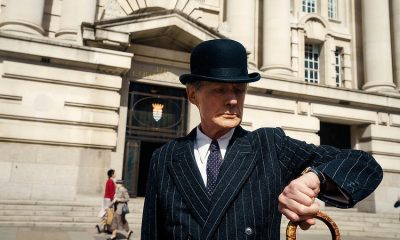 Remakes seem like such a frequent occurrence these days that there’s often very little reason to make them beyond people... 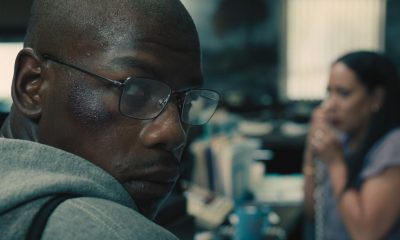