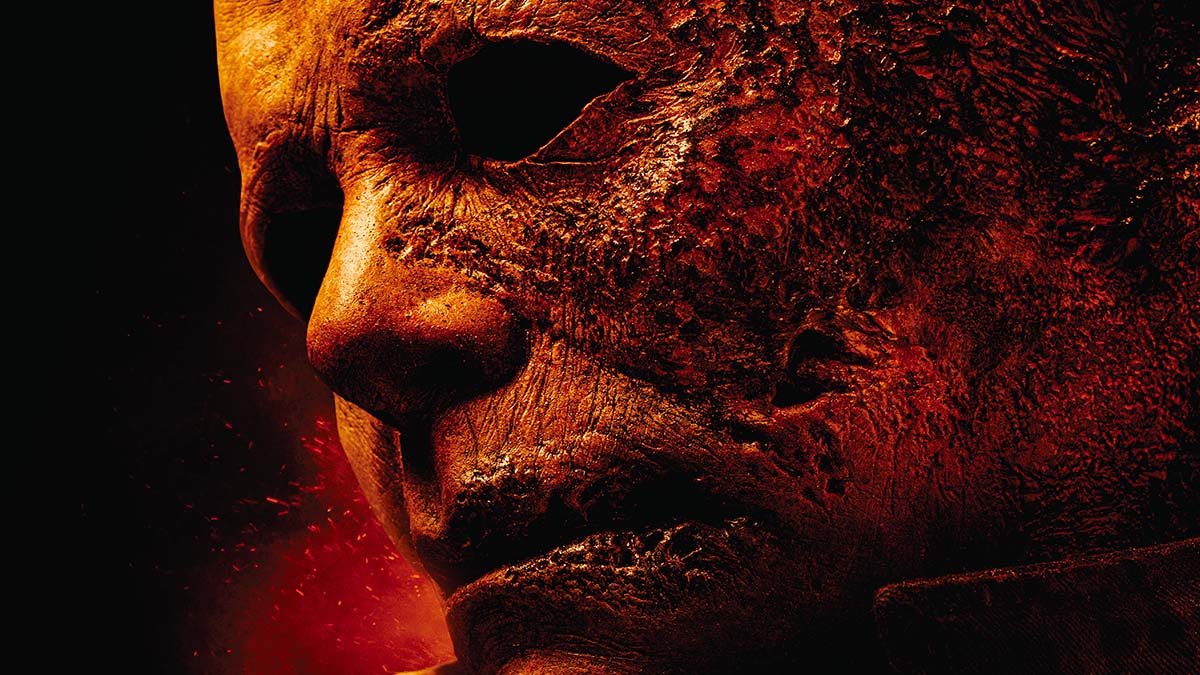 Michael Myers terrifies the townsfolk of Haddenfield once again. halloween Kills uses elements from the 1978 original and fuses them with tense, gruesome and gore, it’s BLOODY BRUTAL!!!

In 2018 David Gordon Green’s Halloween, starring icon Jamie Lee Curtis, killed at the box office, earning more than $250 million worldwide, becoming the highest grossing chapter in the four-decade franchise and setting a new record for the biggest opening weekend in history for a horror film starring a woman.

However that Halloween night when Michael Myers returns isn’t over yet as the movie picks up right where we left off from the last one. Laurie Strode (Curtis), her daughter Karen (Judy Greer) and granddaughter Allyson (And Matichak)  have left the masked monster caged and burning in Laurie’s basement, Laurie however is rushed to hospital with life-threatening injuries and believes that she’s finally killed her lifelong tormentor.

But when Michael manages to free himself from Laurie’s trap, his ritual bloodbath resumes. As Laurie fights her pain and prepares to defend herself against him, she inspires all of Haddenfield to rise up against their unstoppable monster.

The Strode women join a group of other survivors of Michael’s first rampage who decide to take matters into their own hands, forming a vigilante mob that sets out to hunt Michael down, once and for all.

And speaking of evil, everything about this depiction of Michael is phenomenal. From his onscreen chilling presence, to his mask and the way he commits these brutal murders. Michael’s rampage through Haddenfield is pure carnage, he absolutely demolishes everyone and everything is his path. He’s let loose and becomes an even bigger dangerous threat, which is to be expected from masked killers.

His kills are inventive and vicious and he’s gone one step ahead with the performance of killing someone as I felt that Michael has some theatricality aspects and truly admires his work by the way he displays their bodies. However I felt that some kills were forgettable due to the fact that we don’t get to care for some characters as by the time they’re in Michael’s line of sight, you know they’re a gonna.

For fans of horror and violence in movies, there are many spine-chilling moments such as Skull crushing, eye-gouging, gunshots and plenty of bodily horror.

And if you’re a fan of the original 1978 Halloween film, you’ll be pleased to see many of the actors who were once children, teenagers in the original reprise the same roles in Halloween Kills as adults. It feels so believable and genuine to see the likes of Kyle Richards (Lindsey Wallace ), Nancy Stephens (Marion Chambers) and Charles Cyphers (Sheriff Leigh Brackett) . The film truly pays homage to the original that started it all. many other characters return from the 2018 film and another classic character returning is Tommy Doyle, though recast and now played by Anthony Michael Hall.

With all these characters the film switches the narrative by focusing in on how the town itself responds and reacts to Michael as the Haddonfield townspeople are fed up and exhausted after 40 years of trauma which was brought on by Michael Myers. We follow groups of unlikely heroes throughout the town armed and ready to take out an unstoppable force of nature by any means necessary. Tommy rallies the whole community to band together. They don’t listen to the Police so this film shows what happens when a town is dissatisfied with a failed system and a useless authority. All hell breaks loose and a mob is formed, this becomes a story that isn’t about Laurie vs Michael, instead about Michael vs Haddonfield itself.

The movie’s central location takes place within a hospital, we see bodies being swarmed in as a result of Michael. Fear starts growing within the town which unfortunately morphs into panic and eventually utter complete chaos when misinformation and rumours star to spread. I felt that the residents of Haddenfield’s true enemy was their own idiotic decisions, society and rage has made them the monsters.

Cinematography is certainly elevated this time with unique camera angels showcasing the murders. John Carpenter’s score is beautiful and certainly adds suspense to certain scenes. I also love the film’s nods and nostalgia throughout flashbacks to 1978.

Overall Halloween Kills is a solid setup and middle chapter of this trilogy. It’s a fun popcorn flick with the right amount of slasher, horror and humour. It also sets into motion what will eventually become Halloween Ends. 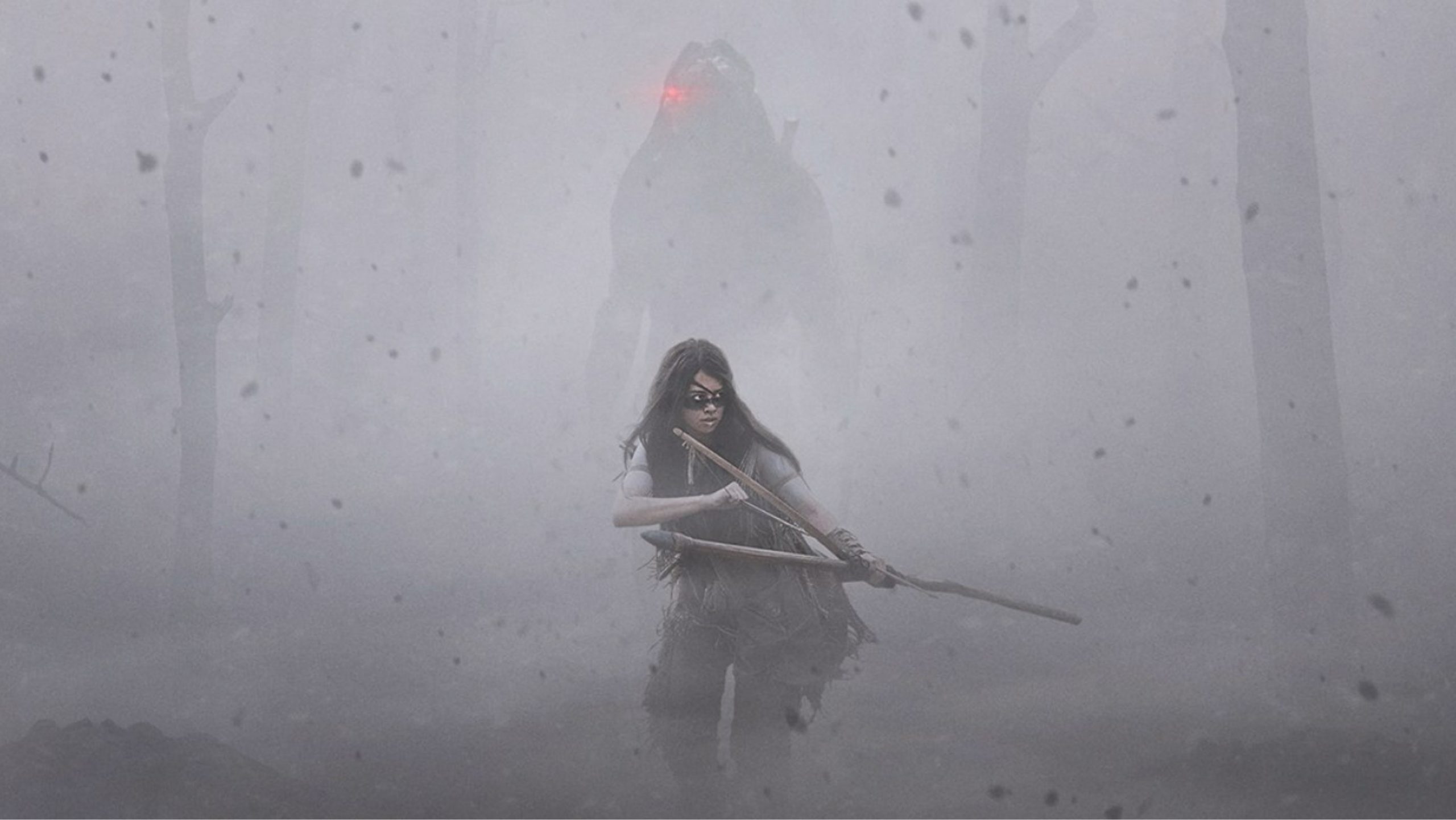 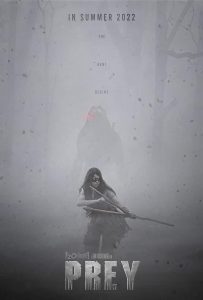 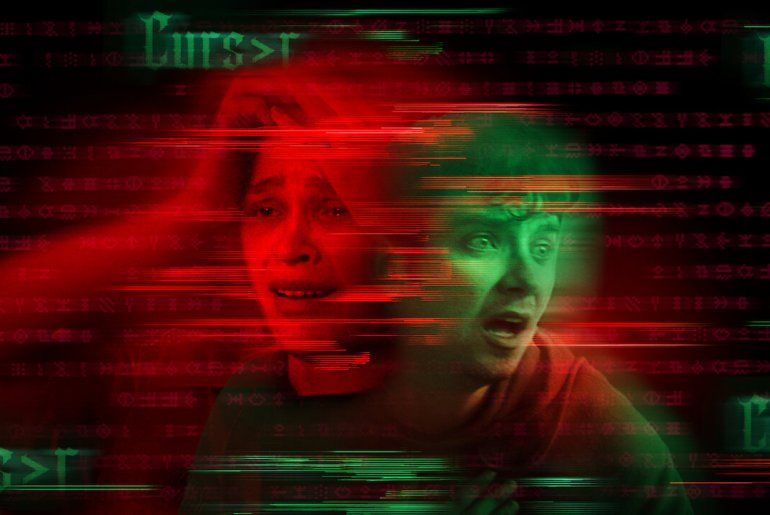 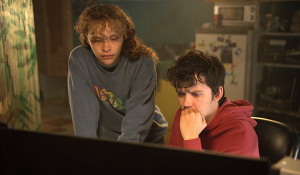 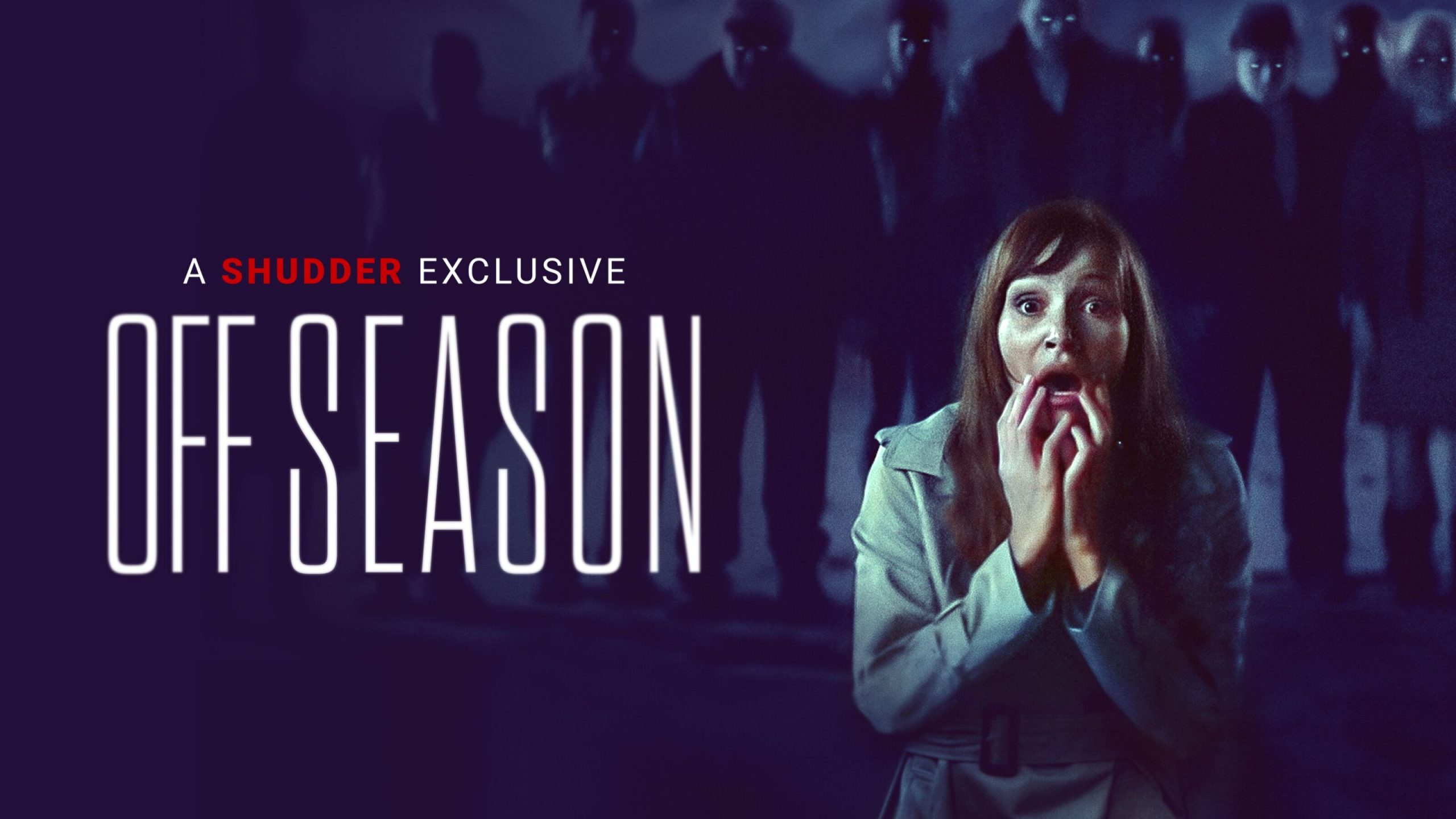