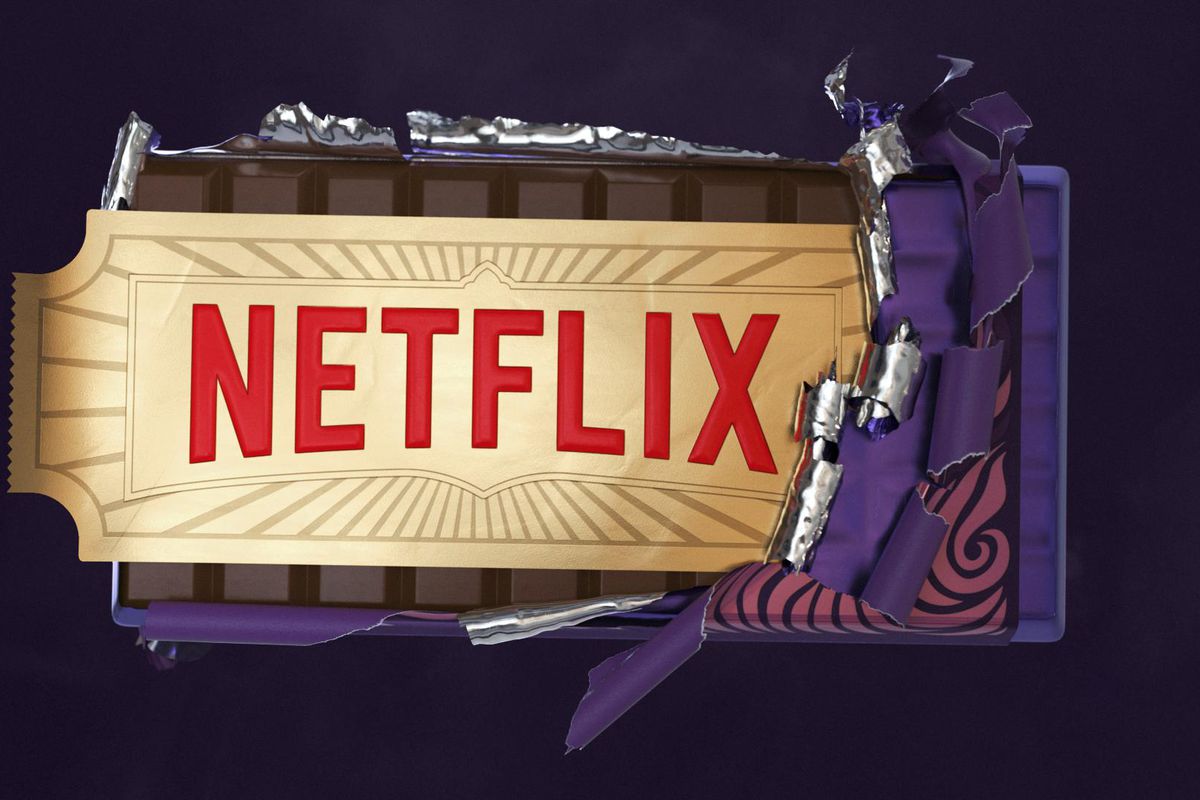 Netflix have certainly won Wonka’s Golden Ticket as they and the Roald Dahl Story company (RDSC) have joined forces to bring the worlds most loved stories to current and future fans in creative new ways.

By acquiring RDSC, Netflix have been giving access to the full catalog of works by the famed and well loved British author. This deal and acquisition builds on the partnership that started three years ago, to create a slate of animated shows, including a series based on the world of “Charlie and the Chocolate Factory” from Taika Waititi.

In addition, Netflix are working with Sony and Working title on an adaptation of Matilda The Musical, which will be directed by Matthew Warchus and starring Emma Thompson as Miss Trunchbull, Lashana Lynch as Miss Honey and Stephen Graham and Andrea Riseborough will play Matilda’s parents.

These projects made Netflix truly invest in Dahl and opened their eyes to a much more ambitious venture. Which will be the creation of a unique universe across animated and live action films and TV, publishing, games, immersive experiences, live theatre, consumer products and more.

Dahl’s books, which include Fantastic Mr. Fox, The BFG, The Witches and James and the Giant Peach etc, have sold more than 300 million and have been translated into 63 languages. His stories and characters have been delighting children and adults for generations, like myself who was brought up reading these sensational stories during bedtime and in primary school. Their messages of power and possibility of young people have never felt more relevant.

I couldn’t think of a more deserving company to handle Dahl’s creations as Netflix will be able to bring these timeless tales to more audiences than ever before especially in new formats, but still maintaining their quirkiness, spirit and themes of surprise and kindness.

Headquartered here in the UK, the Roald Dahl Story Company is led by Dahl’s grandson and managing director Luke Kelly, it has 26 full time employees across eight departments. Pending completion of the deal these employees will retain their positions and RDSC will then function as an autonomous unit within Netflix and it’ll expand the current plans for 19 tv shows, stage shows and live experiences.

A significant part of the proceeds from the sale will go towards establishing a charitable trust, supporting existing and new charity partners of the RDSC in areas of Children’s health, anti-hate and anti-racism. Netflix and the Roald Dahl Story Company truly share a deep love of story telling and an ever growing global fan base. and as Ted Sarandos,  Netflix’s Co-CEO and Chief Content Officer says “Together, we have an extraordinary opportunity to write multiple new chapters of these beloved stories, delighting children and adults around the world for generations to come”. 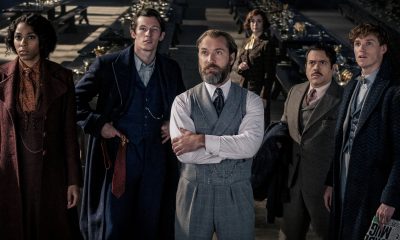 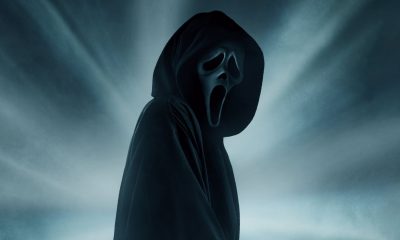 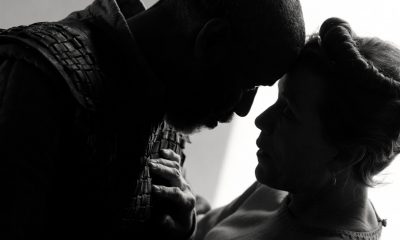 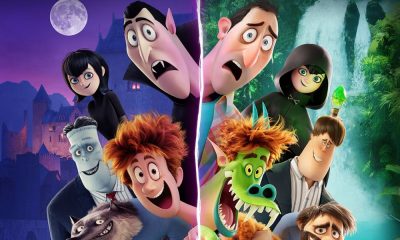