The first episode introduced a new character to the MCU, Captain Carter. Episode two showed a unique look at T’Challa who mistakingly was put into the world of the Ravager’s and Guardians of the Galaxy, which was certainly a highlight of the series.

Episode three however provides us with an alternate take on 2012’s The Avengers exploring how the process of assembling Earth’s mightiest heroes goes horribly wrong.

The assembling of the Avengers in the Marvel Cinematic Universe was movie magic and a cinephiles dream, especially one who’s read the comics. Seeing Iron Man, Captain America, Black Widow, Hulk, Thor and Hawkeye defend the earth from Loki under Fury’s Surveillance in 2012 was awesome. However What If…? puts a twist on the events prior and ultimately puts each Avenger in danger. Fury and Agent Coulson have to put on their detective mindset and unfortunately make a deal with a mischievous god in order to catch the killer in this race against the clock murder mystery thriller.

” Humanity so eager, so willing to face the impossible, yet blind to the bigger picture. Inside one week, three strange and separate stories unfolded. A genius battle his demons both inside and out, while the world met the monster hiding in the man. And a godly prince fell to Earth. I am the Watcher. And where humans see chaos, I see the crucible that would transform this collection of individuals into a team of heroes. At least, that’s how things played out in one universe .”

What If… The World Lost its Mightiest Heroes?

Nick Fury struggles to launch The Avengers when candidates are targeted by a serial killer.

What If’s…? third episode titled “What If… The World Lost its Mightiest Heroes?” was ambitious, successful, dark and the most suspenseful episode so far with a thrilling mystery that seamlessly connects the dots and blends multiple stories and reimagines them as a whodunnit conspiracy thriller with an edge, this is something we don’t get to see in marvel and it’s a first in animation.

This episode is built for a murder mystery and does stay intriguing until the final reveal. The first two episodes featured both fantastic character driven journeys that helped in building a narrative, however I felt in this episode that it focuses more on telling a larger story which really didn’t let any character stand out. Though it was great to see Coulson back with this ensemble cast of characters.

Within the space of a week, the stories of Iron Man 2, The Incredible Hulk and Thor unfold each having major consequences for its titular hero. And just as Black Widow seems to have discovered the truth behind these fatal events she’s apprehended by an unseen threat.

The episode also features appearances by Loki, his Asguardian army and Hank Pym all add to this thrilling story which ultimately helps build and further the plot.

Loki however overstays his welcome on Earth and his relationship with Fury certainly plays out differently than it does in the main timeline, resulting in the pair working together. And whilst the Avengers may not be around to stop his antics and schemes, Fury gets a welcomed visit from Captain Marvel who’s ready to take on the fight.

The animation again is visually spectacular it seems like a mixture of rotoscoping and caricatures of the actors. It resembles the pages of a comic book where the characters are stylised with depth and shading.

Coulson’s dialogue was absolutely terrific in this Avengers episode. Clark Gregg absolutely had comedic timing, especially with his comments on Thor “Sir, he’s gorgeous and his password confession “ Hashtag-Steve-Steve-Steve-i-Heart-Steve-0704”. Coulson is a true fanboy and will completely geek out for the Avengers.

Overall What If…? episode three takes the Avengers and puts them in a new thrilling, dark and suspenseful genre. It’s definitely something I’d like to see in live action.

Paw Patrol: The Movie | An Animated Film For Kids and Kids Only 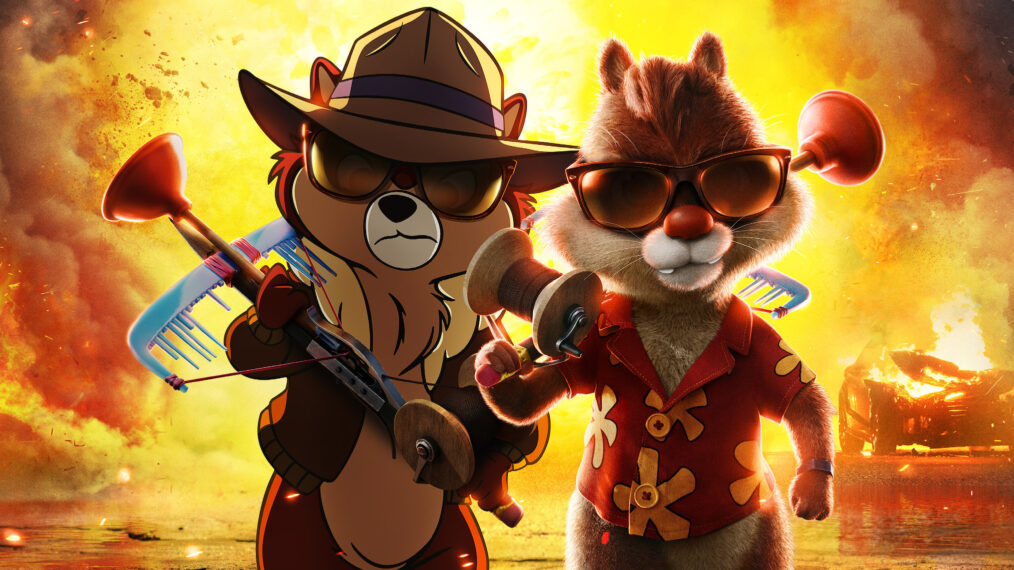 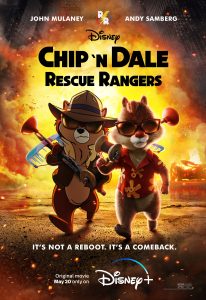 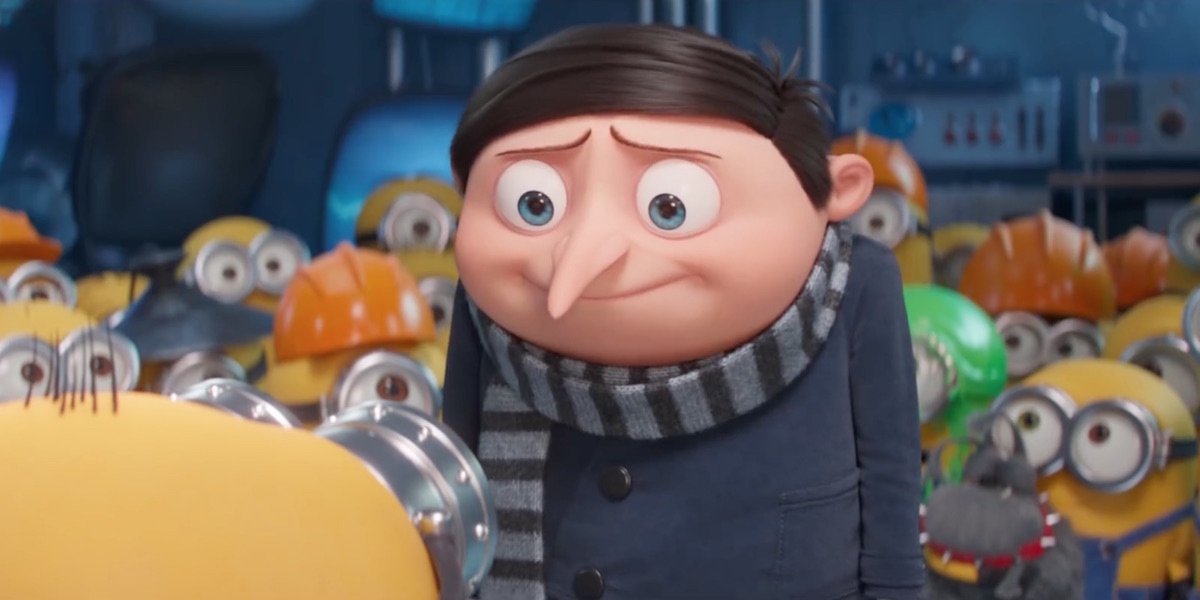 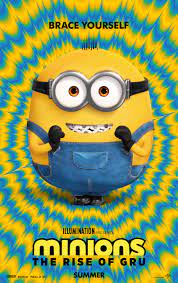 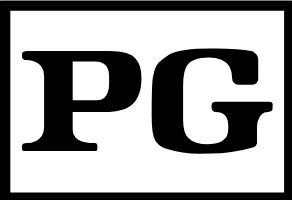