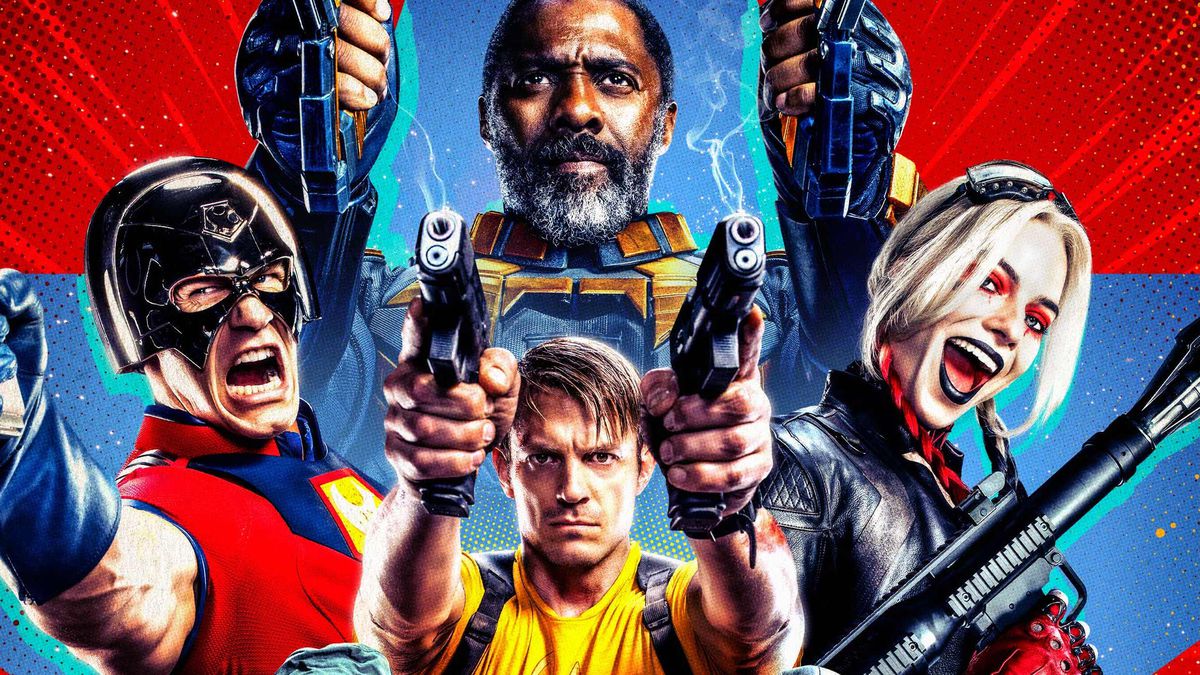 Has it really been five years since since David Ayer’s much derided (yet profitable) film Suicide Squad graced our screens? Maybe it feels less than that because many of us still have a bitter aftertaste left in our mouths after we first consumed it. I may still harbour some resentment toward Ayer’s film, mainly because of just how spectacularly short it measured up to expectations. The marketing for it was phenomenal but what we ended up with was a turgid, studio-meddled monster of a film.

But despite the fact it was universally panned, Suicide Squad was still a hugely profitable film – raking in over 746 million dollars worldwide. And even more bizarrely the DC movie can also brag that it won an Oscar before Marvel did. It won the Academy Award for best hair and makeup in 2017.

Studios always always ALWAYS follow the money so it didn’t take long for Warner Brothers to give the green light on a sequel.

But one of the things that makes us human is our ability to learn from our mistakes and WB have done just that. Instead of bringing David Ayer back to helm a followup, WB and DC snatched up one of the golden boys of their biggest competitors; James Gunn. He was unceremoniously sacked from his third volume of the Guardians of the Galaxy franchise due to problematic tweets from his past – only to then be hired back a few months later following fan and cast petitions.

At the time though Marvel’s loss was the DCEU’s gain. Given his crude and hyperactive sensibilities, James Gunn was the perfect candidate to give Suicide Squad a much needed do-over. Besides the swanky new “The” in front of the title, The Suicide Squad is more vibrant, violent and ultimately a much more enjoyable film than its predecessor. But having said that…it wasn’t exactly a tall hurdle for Gunn to leap over now was it?

In this iteration, cold-as-ice Amanda Waller (Viola Davis) once again assembles a team of captured supervillains to do her bidding. The team includes mistress-of-mayhem Harley Quinn (Margot Robbie), expert marksman Bloodsport (Idris Elba), burly Peacemaker (John Cena) and a bunch of other misfits from Belle Reve prison. As Task Force X, their mission takes place on Corto Maltese where they must infiltrate a facility known as Jotenheim and destroy all evidence of something known as Project Starfish. If they are successful they will have 10 years removed from their sentence. If not – they die. And yes, Gunn isn’t afraid of killing off characters so try not to get too attached to them.

The 2016 film was disjointed, tonally-uneven and felt like it was held together by a bunch of popular and often mismatched-to-the-scene needle drops. Gunn’s version has more structure. He fuses imaginative action set-pieces with off-colour humour. Hmmm I wonder where he could’ve possibly gotten that from? But trust me, this ain’t not Guardians copycat – the R rating makes sure of that. It feels totally distinct thanks to the gratuitous and bloody violence that’s on display.

You can tell that everybody involved in this movie was having a blast on set. Everyone looks like they showed up to work on a playground – and got paid handsomely to do so. Who wouldn’t be happy? This film is positively radiating glee. From the actors performances, to the spirited visuals, to the seriously impressive CGI and very crisp camerawork in the action sequences. The editing is much cleaner than before and it’s simply more pleasing on the eye.

There’s no denying Gunn is a very capable director of superhero blockbuster movies but frustratingly he does repeat a mistake the Ayer was guilty of; favouring spectacle over character. The script is packed with lewd humour (a rant about a character named Milton had my sides splitting from laughter) but it’s also bloated with far too many characters – many of which don’t get much to do.

Joel Kinnaman returns to play Colonel Rick Flag but somehow feels like a passenger among the ensemble. As a commanding officer he lacks agency and is outshined by reluctant leader-of-the-cons Bloodsport (a terrific Elba) and the machismo Peacekeeper (Cena playing the same thing as always).

Margot Robbie is as reliable as always as the unpredictable Harley Quinn, providing most of the laughs and the rare moments of emotionality. However it’s never made clear why she’s all of a sudden back in Waller’s custody – last we saw she was off with her Birds of Prey. What happened there? It’s unclear. But the fan favourite character certainly deserved more to do than a tacked-on subplot involving a whirlwind romance with a ridiculously sexy Guatemalan leader.  It all felt a bit unnecessary.

As for the abundance of new characters, only a handful make an impression. Sylvester Stallone’s King Shark is to The Squad what Groot is for Guardians – a lovable creature with limited speech abilities but is also a lethal fighter. But the MVP is David Dastmachian’s tormented Polka-Dot Man. This is Dastmachian serving a delicious slice of awkward loner misfit whose very easy to sympathise with. His power is exactly as advertised – he fires deadly colourful polka-dots and the world of cinema is better off for having this character now.

But the vast majority of new characters barely get an introduction – let alone any development. There’s lots of familiar famous faces but many of their appearances can be described as a glorified cameo. Why are they here? Mostly to serve as cannon fodder. This is without question the bloodiest and most gruesome film in the DCEU. But the issue is because there’s little-to-no time to get invested in the smorgasbord of players, none of the deaths hit with any weight – regardless of how excessively pulpy their demise might be.

Getting sliced to death by helicopter blades might be satisfying for a moment but when you leave the cinema you don’t savour the death because you didn’t feel attached to the character.

Perhaps the most disappointing of all the new additions was Peter Capaldi’s villainous Thinker whose motivation and backstory in Project Starfish are watery at best.

The Suicide Squad is definitely more polished than the 2016 outing but it could’ve done with a couple more rewrites. It’s a bombastic action movie; it’s loud, chaotic, stylish and colourful but there’s a lot of empty noise. However, if you’re looking for an excuse to get back to the cinema then I highly recommend seeing this audaciously daft film on the biggest screen possible.

The Suicide Squad is in cinemas worldwide Friday 30th July and is also available on HBO Max in certain regions. 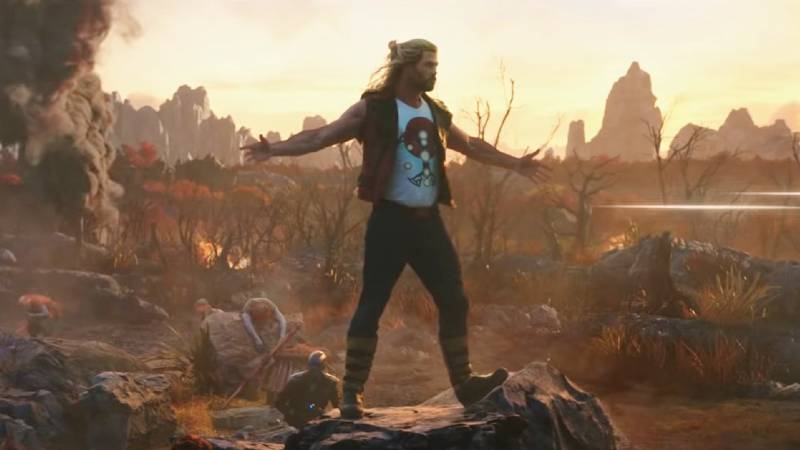 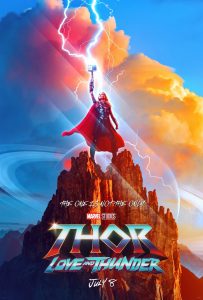 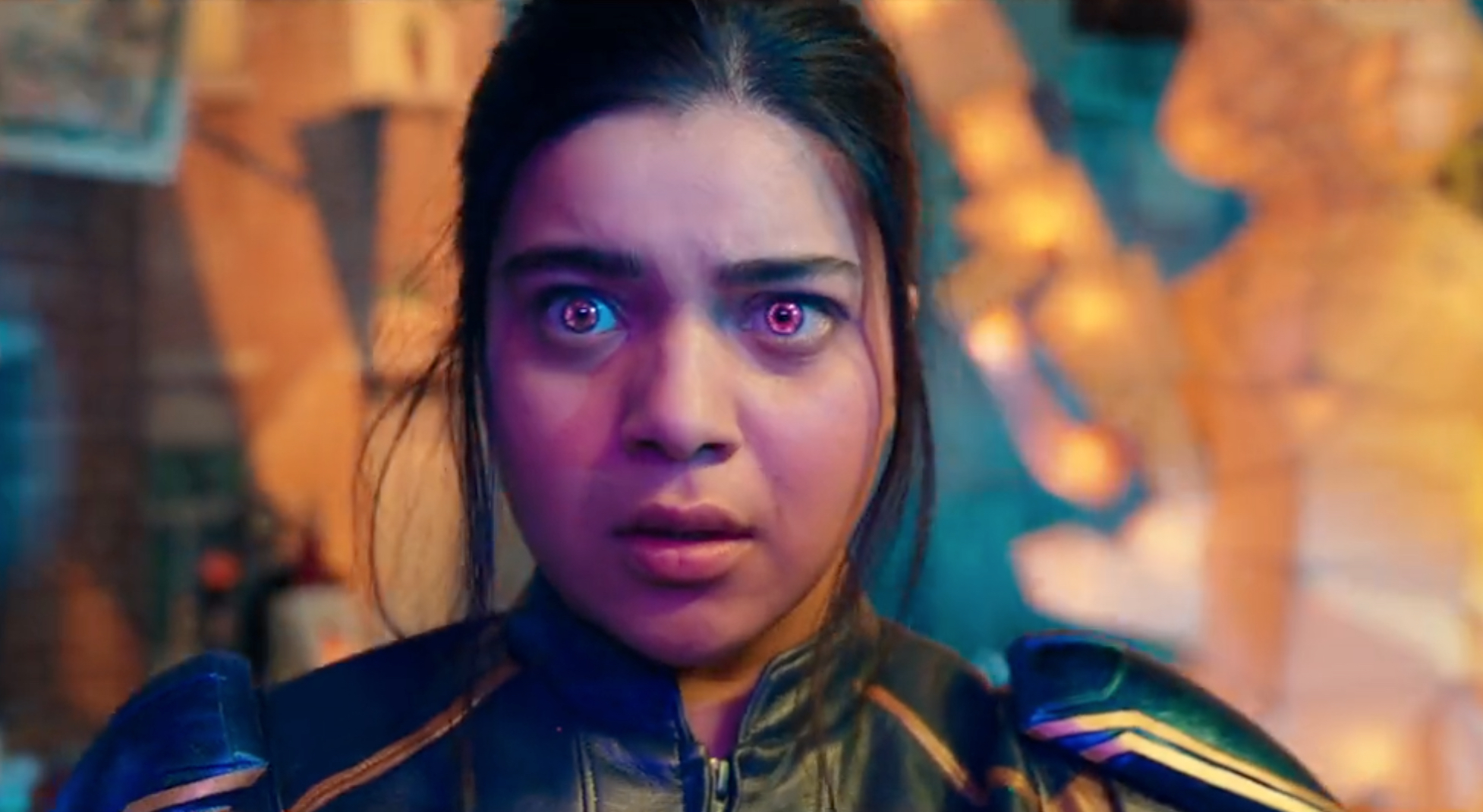 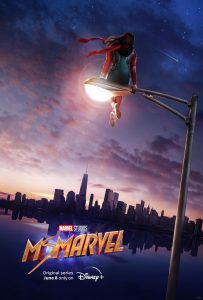