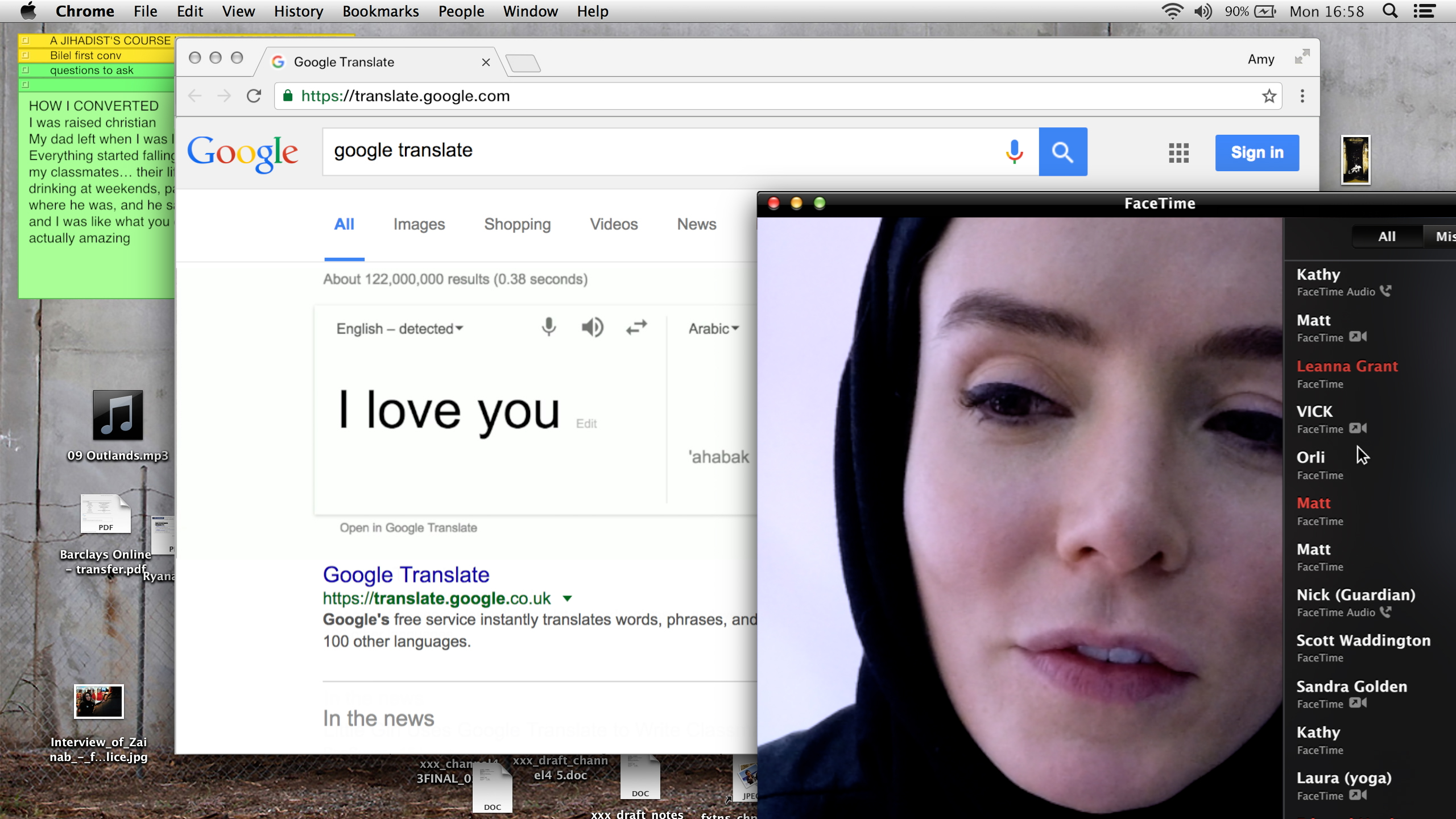 Following the success of Unfriended in 2015, more and more films have been made in the “Screenlife” format and been set on computer screens. After producing Unfriended and Searching– one of the best films of 2018- Russian director Timur Bekmambetov is now in the director’s chair for the latest desktop film Profile and once again, Bekmambetov proves that the Screenlife format is completely immersive and a groundbreaking new way of telling stories.

Profile tells the story of British freelance journalist Amy Whittaker, played fantastically by Valene Kane (Rogue One: A Star Wars Story) who sets up a fake Facebook profile in order to attract and expose an ISIS terrorist recruiter. Inspired by the 2015 nonfiction bestseller In the Skin of a Jihadist, Profile is the most stressful and suspenseful film you’ll see all year.

As Amy gets further and further into her story and as she gets closer and closer to terrorist recruiter Abu Bilel (Shazad Latif) over the course of multiple Skype calls, the boundaries between her real life and the fake profile she has set up start to melt away.

Despite the entire film taking place on a computer screen, the threat and the danger feels so prominent. As the film’s tagline suggest, the connection is virtual, but the danger is real. This is, in part, down to the phenomenal performances, in particular Valene Kane’s lead. Both Kane and Latif give incredible performances and it’s these performances that really help complete the film.

The desktop format also works incredibly well here. One of the reasons why previous Screenlife films like Unfriended and Searching were so good was because their stories really suited the format. And that’s exactly the same for Profile. After seeing the film, I really cannot imagine any other way that this story could have been told. Seeing the interactions between Amy and Bilel over Skype and seeing everything happening on Amy’s computer screen completely immerses you in the film’s world, making all the events that unfold even more suspenseful.

Profile grabs you immediately and doesn’t let go until the very end. It’s full of tension and is one of the most gripping and engaging thrillers of the past decade. There’s lies and deception from both sides as Bilel is trying to recruit Amy whilst she’s also trying to deceive him to get the best news story possible. And as the film goes on these layers and masks start to unpeel, leaving your heart racing.

Even though production began in 2016 and Profile is only now getting a wide release, the film feels even more relevant after the past year and the amount we’ve relied on relationships between people and doing this through the internet. Bekmambetov describes the film as “a thriller about relationships between people and about fear”. The way that people are using the internet now to develop and live online is constantly changing, particularly over the past year and Profile does an excellent job of showing the connections but also the fear that can come about through the internet.

The Screenlife format is at its most immersive with Profile, and Bekmambetov has created one of the most intense and suspenseful films in recent memory. It’s a format that doesn’t feel gimmicky, but it feels so critical and important in telling a story like this. There’s no other way that this story could be told as effectively and it’s the film’s incredible lead performances, as well as the desktop style, that help make this film as compelling as it and help make it one of the best films of the year.

Focus Features will release Profile in US cinemas May 14th.

Spiral: From the Book of Saw | Review 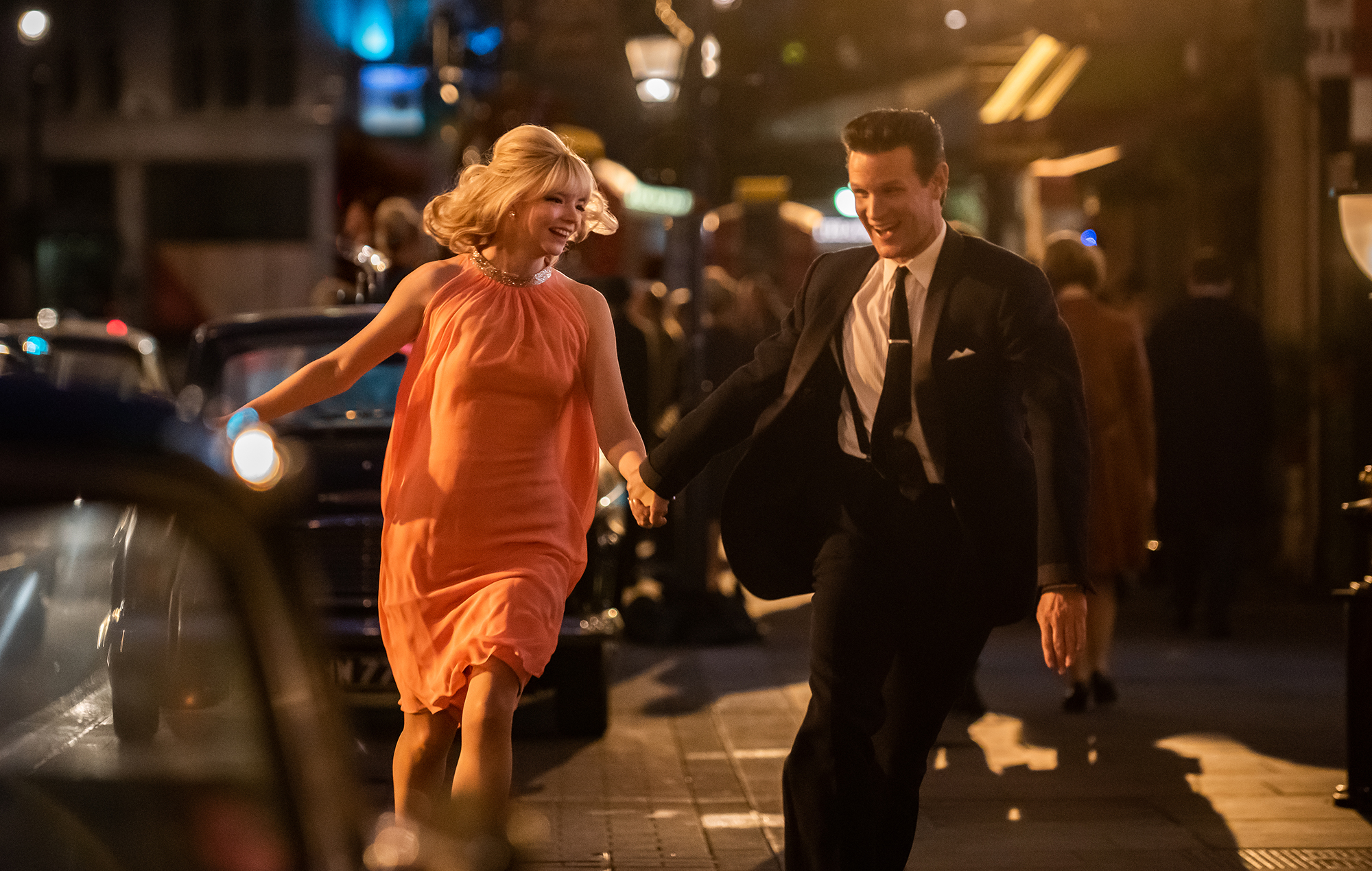