This years Oscars threw a few surprise nominations at us. In this piece, I will be looking through some of the people who may feel unlucky not to be getting glammed up on the 25th April. Check out my snubs for Best Picture, Best Director, Best Actress, Best Actor, Best Supporting Actress and Best Supporting Actor.

Best Picture:
This years Best Picture nominations are some of the strongest competitors for this prize in recent memory. However, there’s a couple of films that will feel aggrieved not to have made it in…

After picking up five nominations in other categories, Ma Rainey’s Black Bottom will feel put out that it didn’t clinch the Best Picture nomination too. Realistically, it should’ve picked up a nod for Best Picture.

One of the most divisive films of the year, I’m Thinking of Ending Things is an incredibly visceral and at times mind boggling film. Its not the kind of film the Oscars normally like, proven by its total of zero nominations however it would’ve been fantastic to see this in the running!

One of my personal favourites to come out of a terrific batch of 2020 films, Another Round should’ve been a strong contender for Best Picture. It’ll surely sweep the award for Best International Feature, but with Vinterberg’s nod for Best Director, it’s a big miss in the race for Best Picture.

A bit of a long shot this one (and not the only one to come up in this piece), but Supernova was another favourite that felt like it would be right up the Academies street. It’s touching and intimate portrayal of the strains love can feel when combatted with dementia was fantastically done. Just up staged in this awards season by The Father!

It feels like another snub to not have Sorkin in the running for Best Director, particularly given all the other nominations The Trial of the Chicago 7 received for Oscar night. A big miss but there’s nobody in the lineup I would take out to be replaced by Sorkin.

Another long shot I know. Kaufman should’ve been in the running for Screenplay and Director. No other filmmaker created something as visceral and bizarre as he did.

Best Actress:
The race for Best Actress has been one of the highlights of this topsy turvy awards season. We’re less than two weeks away and still no further to predicting who will take home the award. Here’s some of the actresses who will feel disappointed to not be in the mix.

Within the excellence of Minari, Han Yeri does shine amongst her fantastic costars who are rightly nominated. Her performance is fantastic and it’s a shame that she isn’t in the running for this year.

Say what you will about Ammonite (and a lot has been said), Kate Winslet is the sheer driving force of the film. Whilst the film leaves a lot to be desired, Winslet is an absolute powerhouse who is ultimately let down by the quality of her surroundings.

Toni Collette, Lupita Nyongo’o and now Elisabeth Moss. The Academy has once again failed to recognise an excellent performance delivered in the horror genre. Moss is wholly captivating in her turn in The Invisible Man.

Another stand out performance of the year, Rosamund Pike is excellent in I Care A Lot, equalling her performance given in her Oscar nominated performance for Gone Girl. Given her Golden Globe win for this performance too, it’s a shame not to see her nominated.

Sidney Flanigan’s first acting credit is a truly heartbreaking and real performance delivered in Never Rarely Sometimes Always. Easily one of the best performances put in from last year.

Probably the biggest snub from this years Oscars, Delroy Lindo is pure brilliance in Da 5 Bloods. Playing a man on a mission and a man with nothing to lose, he puts in the best performance of his career and the second best performance of the year (behind Anthony Hopkins).

Another long shot, but Ben Affleck delivers the best performance of his entire career in The Way Back (or Finding the Way Back), playing a haunted character with an addiction who sets out on the road to coach his former high school basketball team. A great performance!

Up there with Lindo in terms of the weight of snub, Ellen Burstyn was truly spectacular in Pieces of a Woman. The monologue she delivers to Vanessa Kirby is breathtaking. I’m not sure how Glenn Close got the nod over her. The Academy really messed up this one.

Joining Rosamund Pike as another Golden Globe winner to not be nominated for the Oscar. It’s surprising not to see Jodie Foster, who is so obviously an Academy favourite, not be nominated. Another one who suffered from her overall surroundings perhaps?

Another long shot, but Toni Collette is excellent in I’m Thinking of Ending Things. Any four of the actors could’ve been nominated, however Collette puts in my personal favourite performance of the four. It would’ve been nice to see her get what she deserved for Hereditary.

Stanley Tucci delivers a career best performance in Supernova (in a career filled with notable performances). Would’ve been an absolute delight to have seen him get his second Oscar nomination for a film he truly puts his heart and soul into.

Taking nothing away from Sacha Baron Cohen’s performance, but he and Jeremry Strong feel like a double act in The Trial of the Chicago 7. It’s a shame to not have them both nominated as I felt they both complimented and played each off each other excellently.

The highlight of awards season, Alan Kim has been an absolute breath of fresh air for everyone who has been paying attention. His Critics Choice Awards speech being one of the highlights. Not necessarily a snub, just one I would’ve absolutely loved to have seen.

To make a film like The Trial of the Chicago 7 work, you obviously need the characters to root for, which we get. You also need a villain of the piece, and this role is played to a tee by Langella. A truly hateable character! 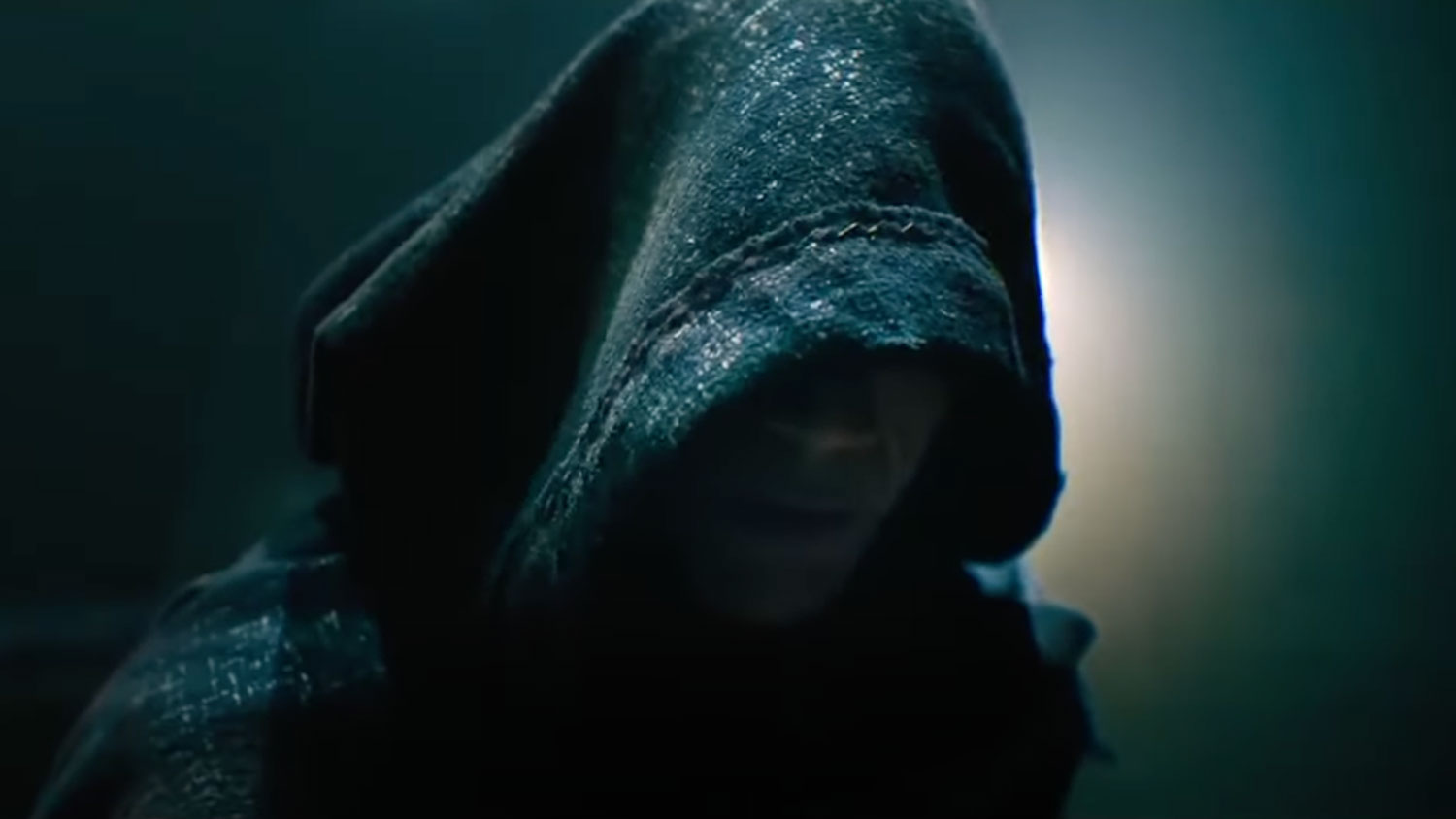 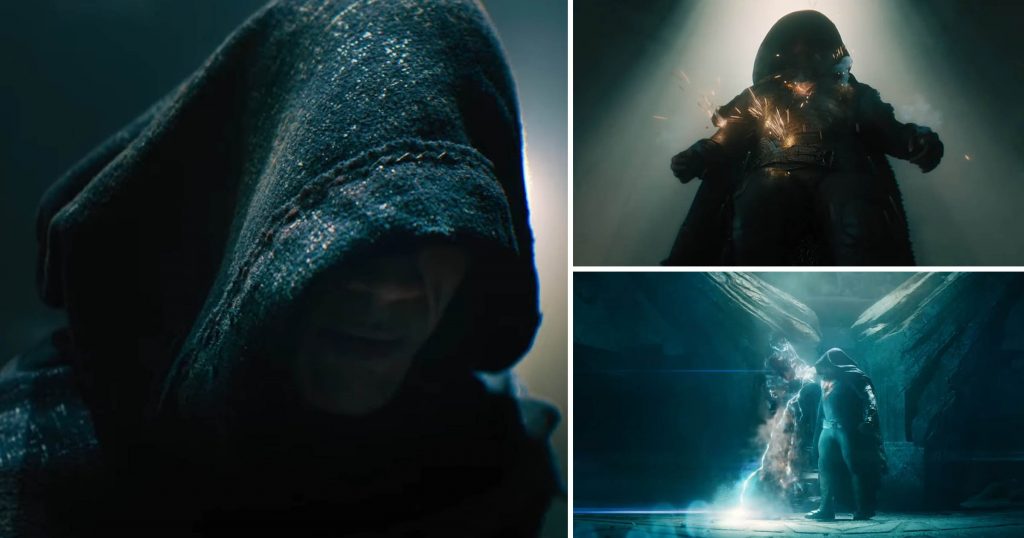 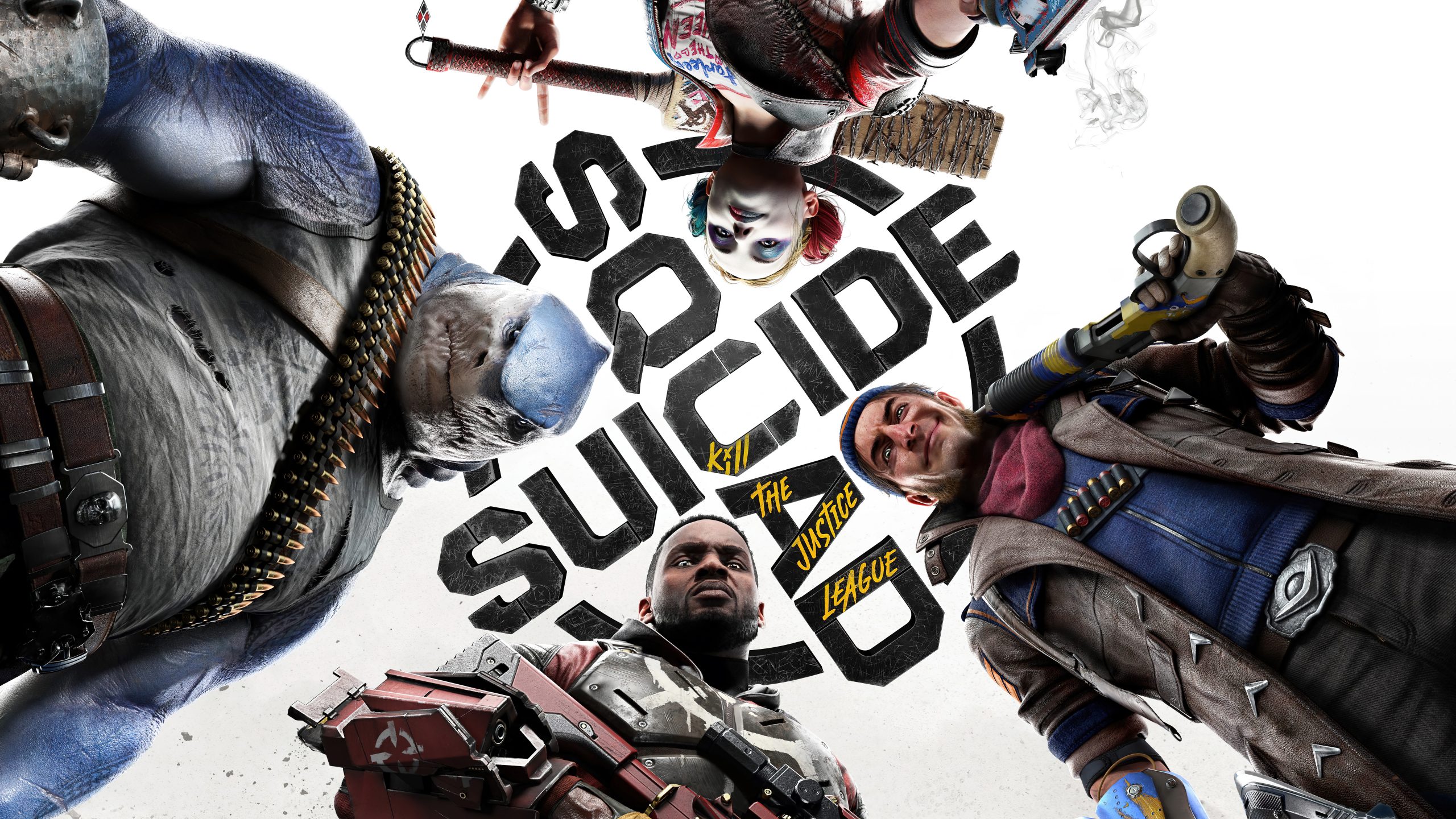