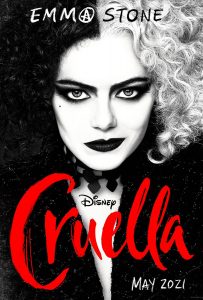 FILM RATING
Related Topics:ComedyCrimeFamily
Up Next 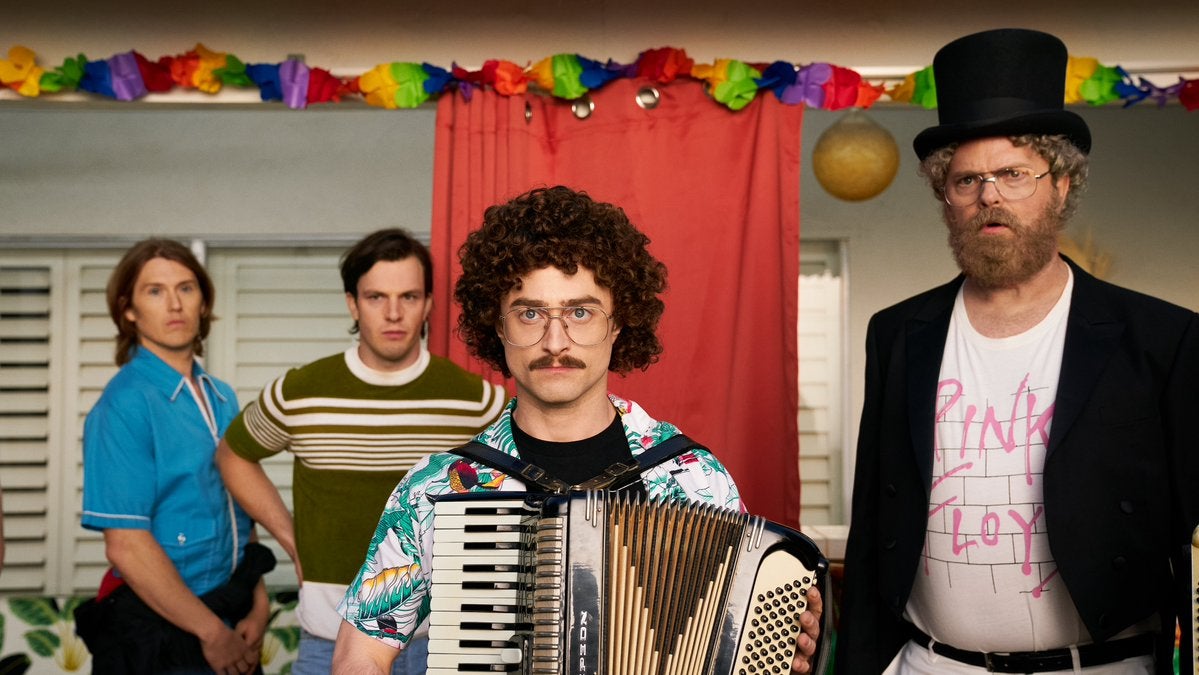 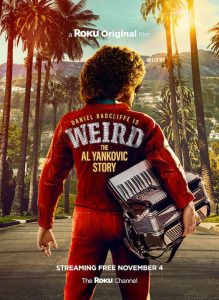 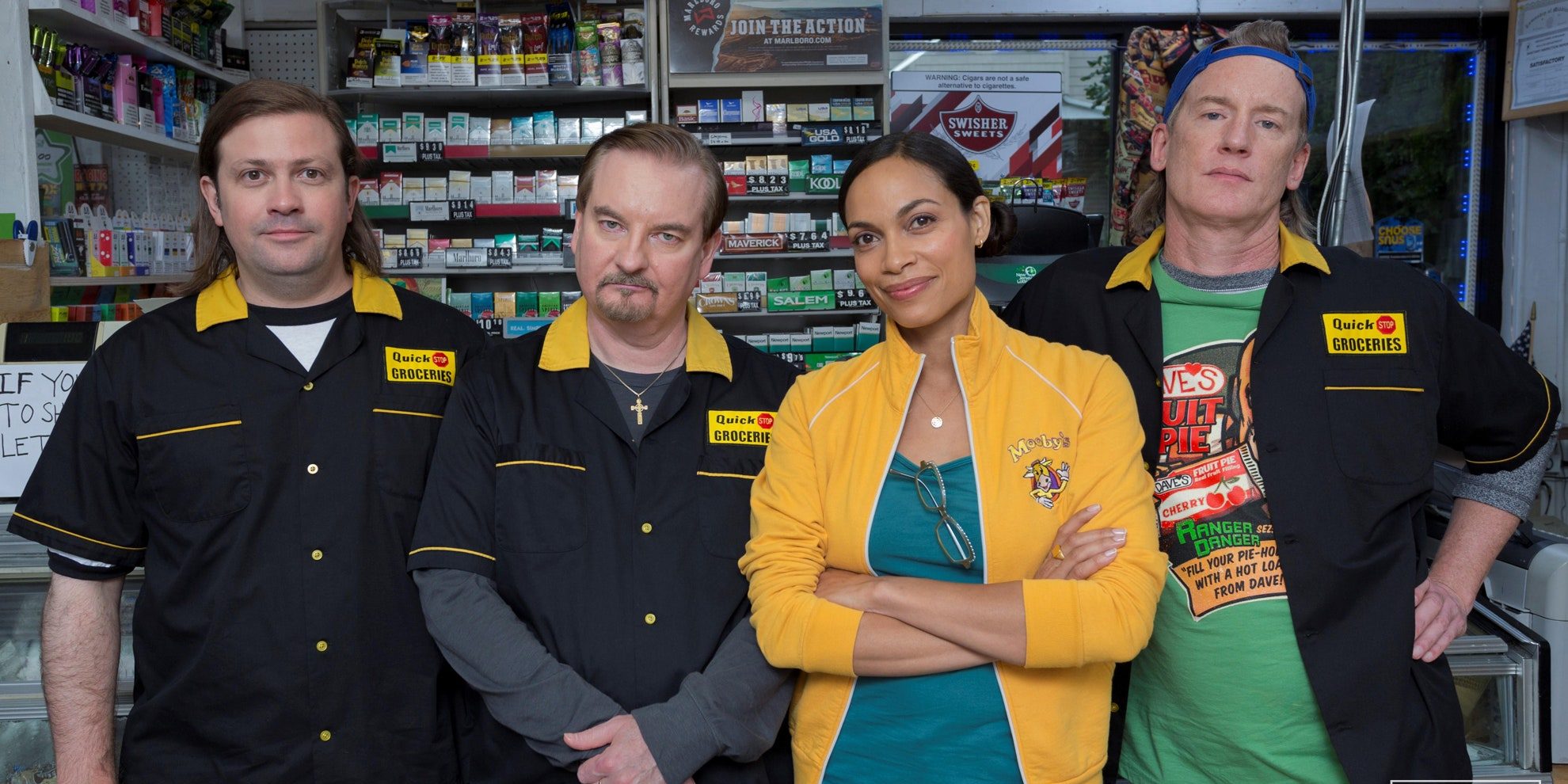 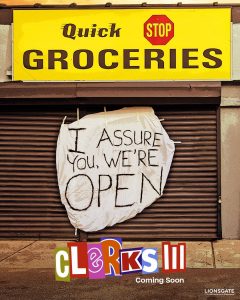 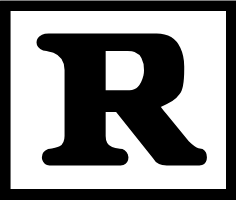 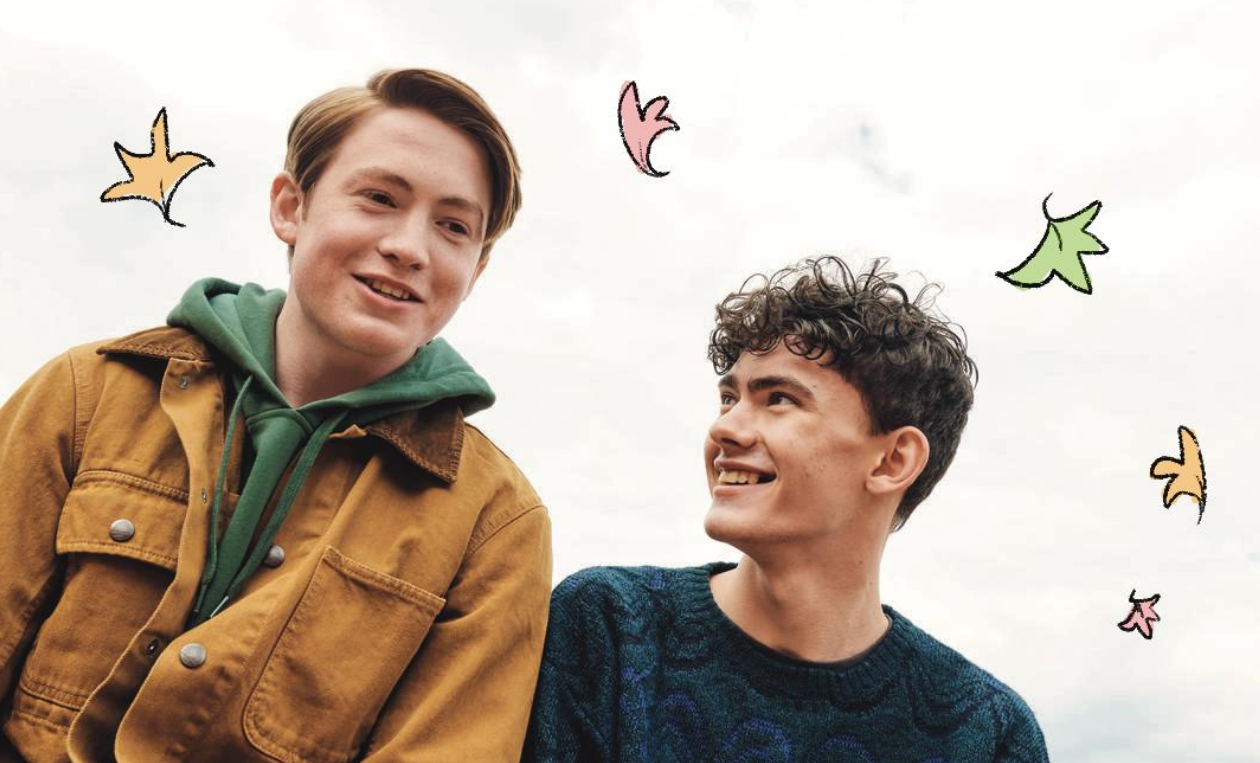 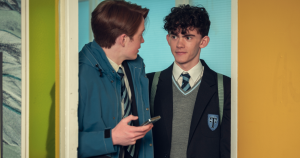