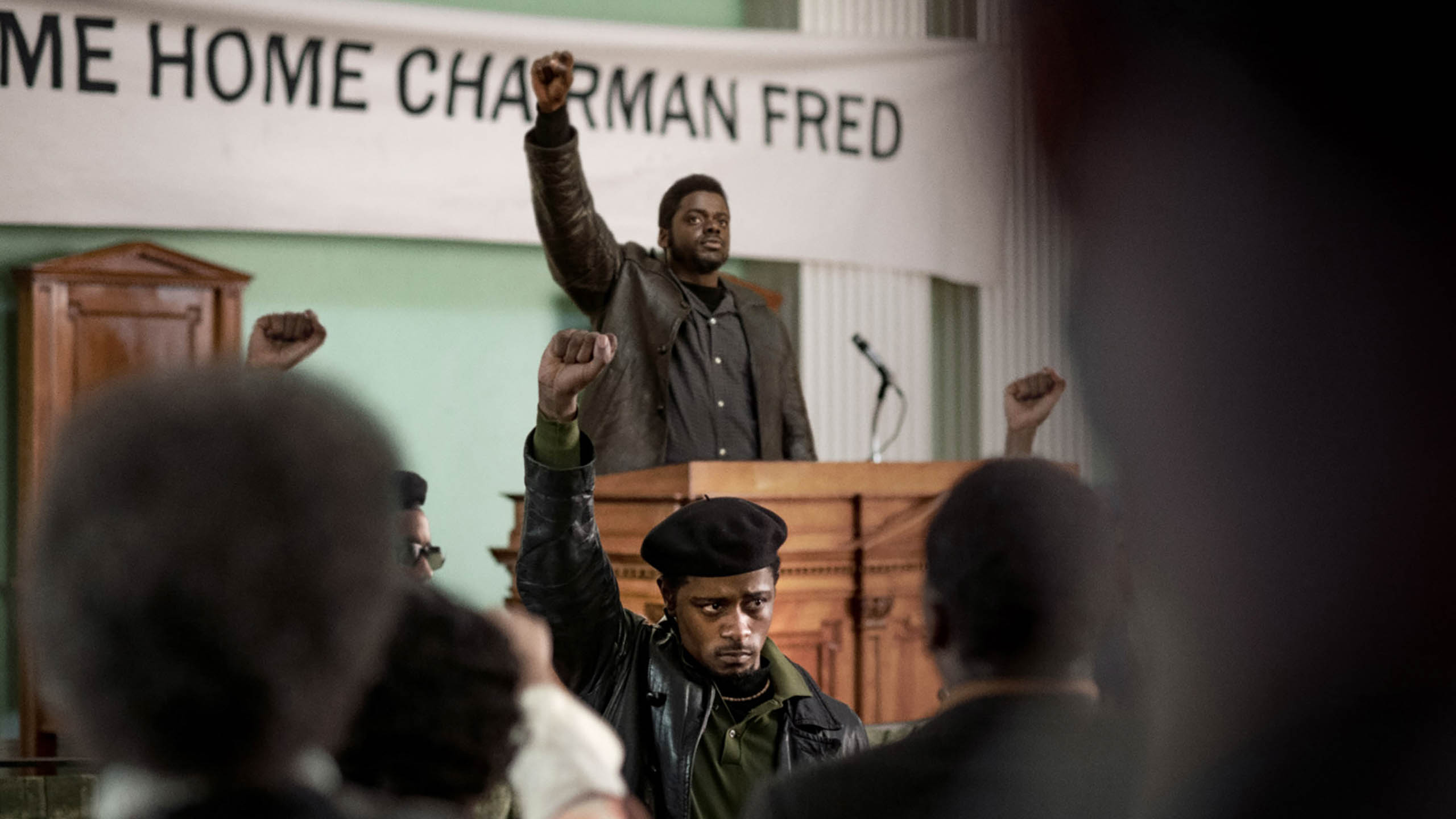 “I am a Revolutionary”

Judas and the Black Messiah is the true story of Fred Hampton (Daniel Kaluuya), the Chairman of the Illinois chapter of the Black Panther Party, and the ultimate betrayal by William O’Neal (LaKeith Stanfield), an FBI informant who infiltrated the Blank Panther Party, that led to Hampton’s demise.

It’s only February but this is already going to end up as a strong contender for the best film of 2021. The story is hard-hitting, powerful and devastating and the screenplay is top notch, never missing a beat. Director Shaka King is able to make a wholly compelling, ticking time bomb of a film. It’s hard to believe this is his first major cinematic project, incredibly accomplished.

The sheer driving force of the film are the two, absolute powerhouse performances from Kaluuya and Stanfield. Kaluuya is electrifying throughout, his “I am a revolutionary” speech caps off a wonderful, award worthy performance. He gets better in every film he does with each performance feeling like a career best. Stanfield, on the other hand, is more subdued than his co-star, allowing for the audience to find compassion and understanding in a traitor. The supporting cast are also fantastic throughout. Jesse Plemons, the legendary Martin Sheen and, in particular, Dominique Fishback all shine.

This is not the first time we have experienced a historical biopic and it certainly will not be the last time. Where this film is different to the normal biopic, however, is with the choices made throughout the film. Right from the beginning up until the end, this a smart and stylish picture throughout.

When the Academy Award nominations are announced on the 15th of March, it would be fantastic to see this in the running for the biggest prizes come Oscars night. Unfortunately though, I can see it being overshadowed by The Trial of the Chicago 7.

Judas and the Black Messiah is available now, in the US, on HBOMax and will be available in the UK on the 26th February 2021.