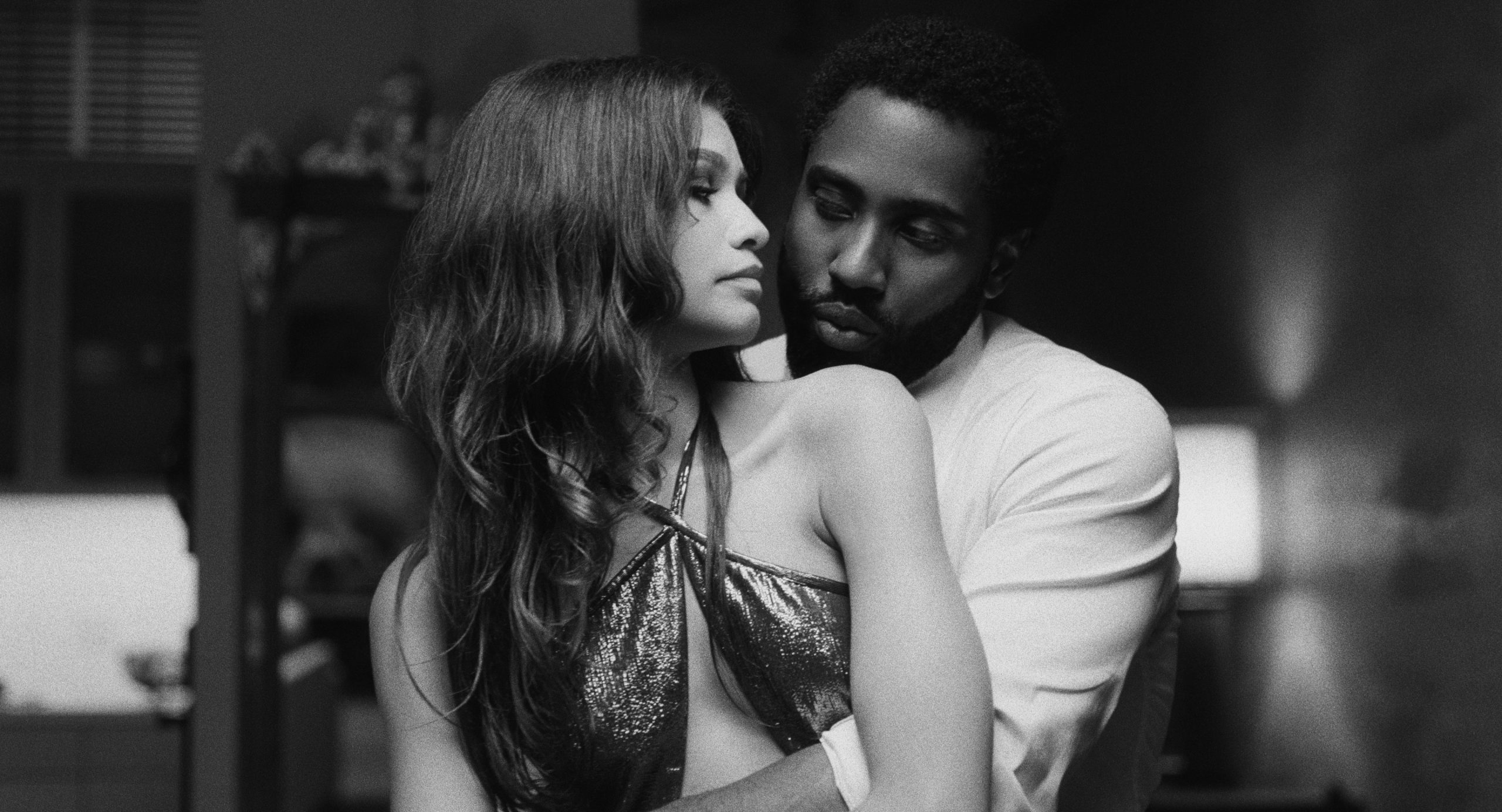 Malcolm & Marie is an utterly captivating and enthralling film that has you gripped, intrigued and feeling uncomfortable for its entire runtime because of the outstanding quality of writing, acting and directing on display here.

Sam Levinson (Euphoria, Assassination Nation) writes and directs a film in which Malcolm, played by John David Washington (Tenet, BlacKkKlansman) returns home with his girlfriend Marie (played by Zendaya, known for Euphoria, Spider-Man) following the premiere of his new film. What follows is a compelling argument between the two as Malcolm forgot to thank Marie in his speech at the premiere. All this is set across the backdrop of the two awaiting news about the response to his film and the couple’s relationship begins to strain as a result.

The film was entirely written, shot and edited between April and September of 2020, which by itself is quite extraordinary and of the few films I’ve seen that were made during the pandemic and during lockdown, Malcolm & Marie is by far the best. The film is really dialogue heavy and at it’s core it is just Zendaya and John David Washington talking to each other and arguing for 105 minutes straight but that really shouldn’t put you off as the chemistry between the two of them is so strong and the whole film is an extraordinary showcase of talent.

The reason why it works so well is twofold. Firstly, the writing. Levinson’s script is excellent. Whilst it does take quite a few digs at film critics, calling out the ‘white woman at the LA Times’ and film criticism in general to the point that even writing this review now feels a little contradictory and hypocritical, the script is so tightly written and full of really excellent dialogue.

Even with a great script, this film still might not have come out as well as it did. The second thing that made this film so good is the two lead performances. The two leads are absolutely mesmerising. In the first few minutes of the film John David Washington steals the show but then Zendaya begins to take all the attention for herself and for the entire runtime of the film, you just sit in awe of these two incredible performances as they spar with each other, highlighting their incredible acting ability. It’s very difficult to judge who was better in this film as they both really were phenomenal and brought different things to their respective roles.

As well as the tight writing and the outstanding performances, the cinematography is great too. It was shot on black and white 35mm film and it all looks beautiful. Despite there being no colour and despite the fact that there aren’t really any exciting, lavish locations to show off beyond the grand house that the entire film takes place in, it still is so beautiful to watch. The black and white really draws your attention to the nuances of their performances and to the great script.

Malcolm & Marie is a film that will leave you completely exhausted and worn out by the end of it as it really is just an hour and forty-five minutes of Zendaya and John David Washington acting their hearts out and it’s amazing to just sit back and watch these two young actors showcase their remarkable talent.

It’s a film that’s absolutely worth watching for so many reasons; the script, the acting, the cinematography and just to remember the fact that even during a worldwide pandemic, creative people are still out there, making incredible things.