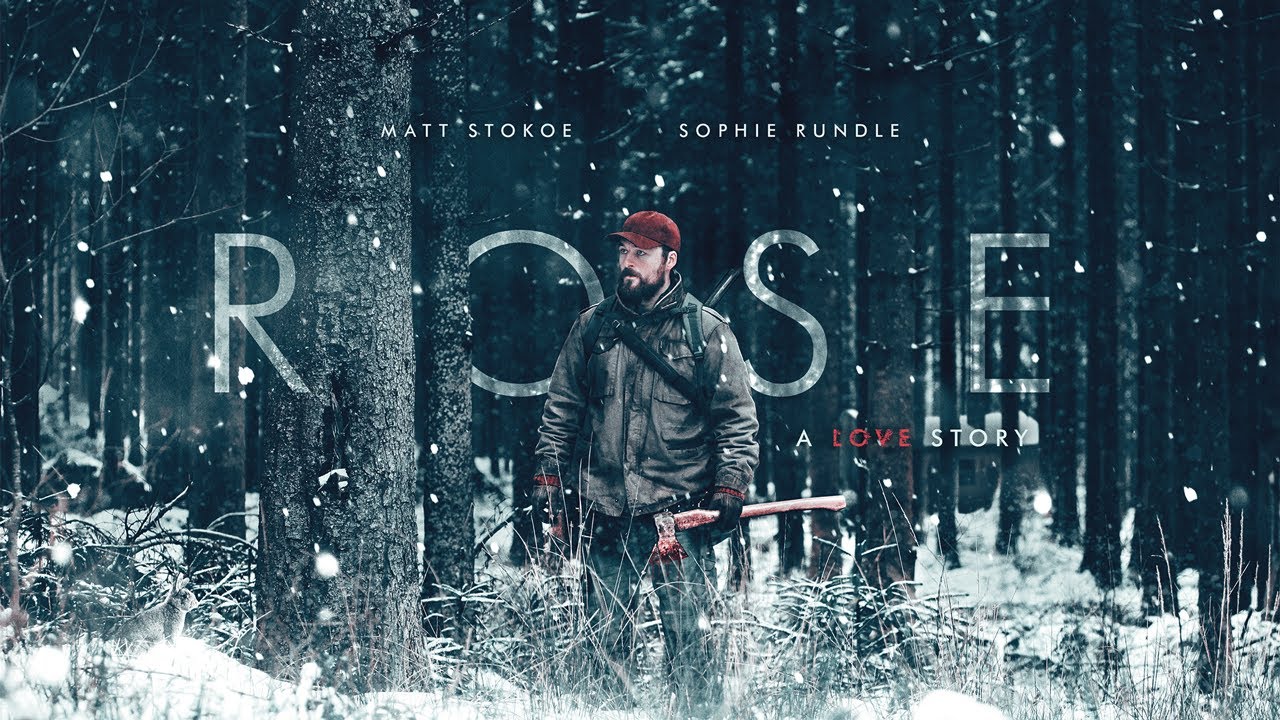 London Film Festival is well underway and there’s a lot of good stuff available now and coming your way over the next few days. The 64th BFI London Film Festival is all across the UK, inviting you to experience the world’s best new films wherever you are. Twelve days of UK premieres are available to enjoy online via BFI Player or in cinemas at BFI Southbank, around London, and throughout the UK.

Before I get into it, I do want to highlight that it’s quite hard to talk about this film without giving it away or spoiling anything. This review will be completely spoiler-free so you don’t have to worry about spoilers however the review might be a little brief or vague as I don’t want to divulge any key points or anything that could ruin the viewing experience for you.

Rose: A Love Story is the directorial debut from Jennifer Sheridan and once film starts it instantly hooks you with a very interesting premise. Rose (Sophie Rundle) and her husband Sam (Matt Stokoe) live in a secluded woodland where Rose spends her time writing and Sam tends to vegetables and attempts to trap rabbits. But there’s a deeper mystery to their lives. We don’t really get any backstory for either of our two main characters and yet it doesn’t matter. Right from the start, you have questions you want answered and it keeps you hooked. We don’t know much about what’s going on but nonetheless we are intrigued to find out more.

However, whilst the film opens well and you want to know where it’s going, it doesn’t do a whole lot more than that. It’s a horror film although there isn’t a whole lot of horror in it which is a little disappointing. I was expecting a few more scares from the film than were delivered. I might even go so far as to say it’s also a drama film and it isn’t completely a horror. And it does walk some well-known horror tropes to the point that you can see where it’s going before it gets there if you‘re a horror film enthusiast.

As a result of all this, as well as some pacing issues in the second act, it does start to get a bit dull. The ending is good but not great because I found myself being able to predict where it was going and what was going to happen.

Even though the film was made pre-COVID-19, there are some interesting ideas regarding isolation and cabin fever in this film- and there are even face masks too!

Overall, Rose: A Love Story starts off with a really strong set-up but ends up doing very little with it making the rest of the film somewhat uninteresting and creating a rather predictable conclusion. 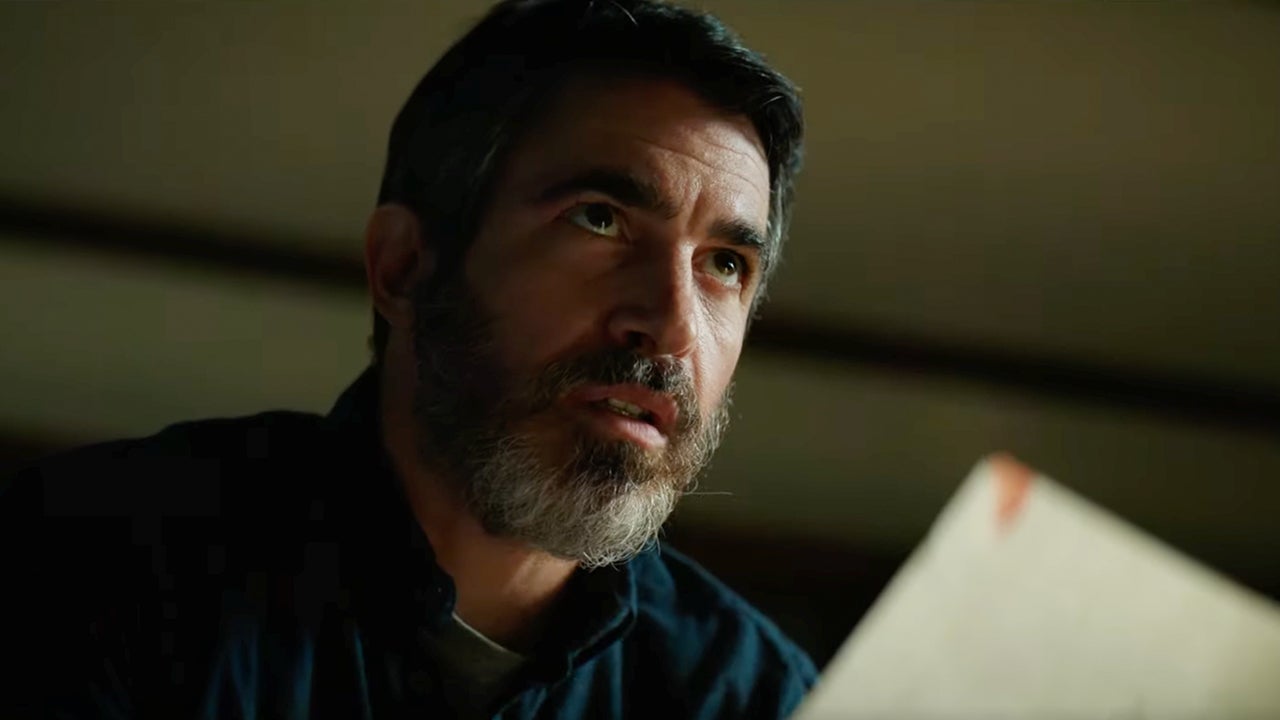 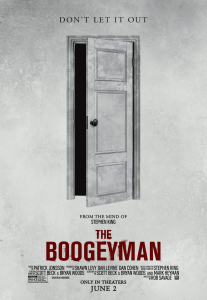 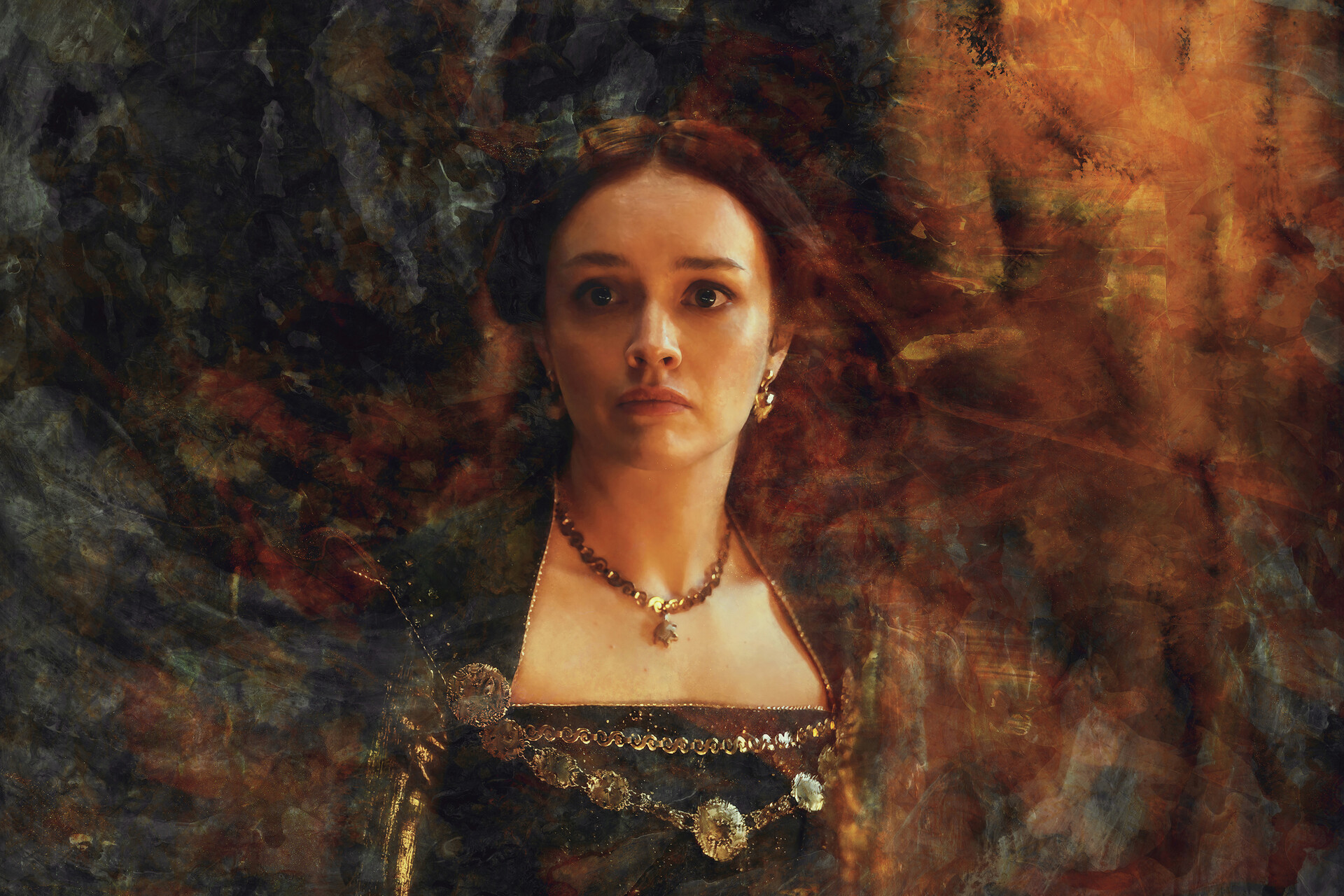 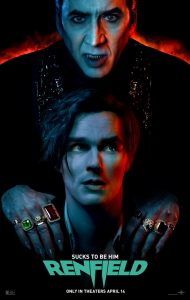 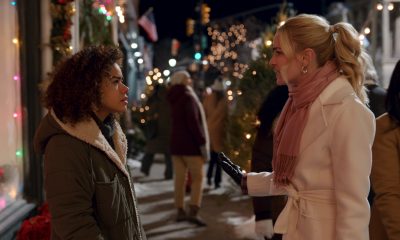 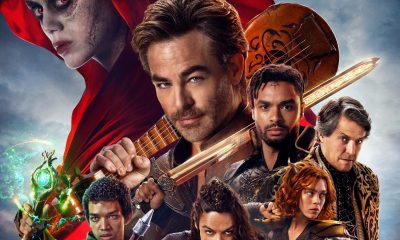