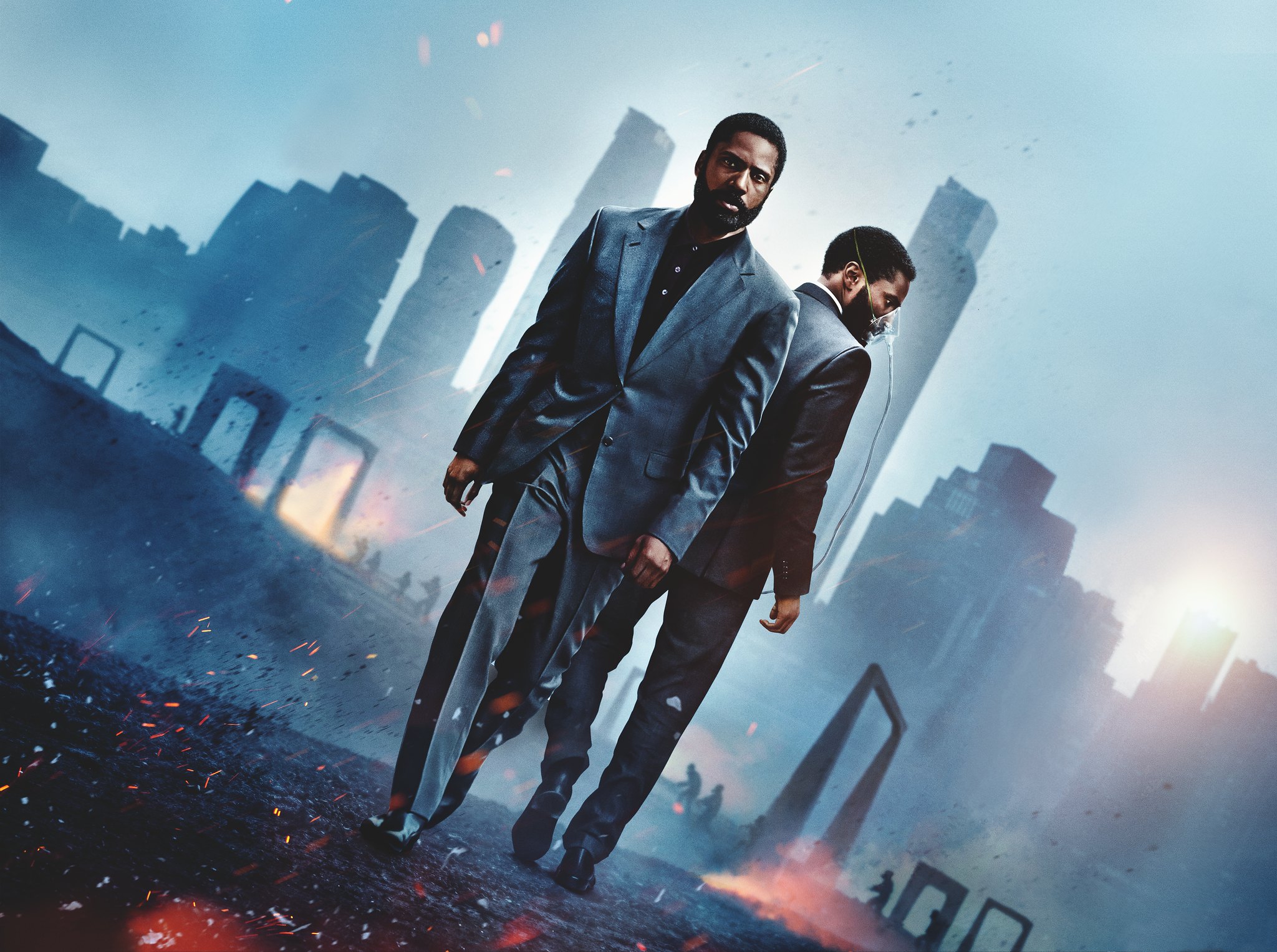 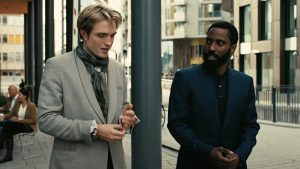 There were times during ‘Tenet,’ that I wanted to perform a most heinous code violation by ripping off my face mask and declaring to all that “I bloody love Cinema”. Some of the action set-pieces in this film have to be seen on the big screen to do them justice. One particular sequence on an Estonian motorway is the sort of action that makes cinema such a magical and wondrous place.  I realized at this point I had missed cinema enormously over the past 6 months and it was wonderful to be back.

As for the film itself, I was quite nervous going in. I had read from one reviewer that it was “obnoxiously complex”, that a lot of the dialogue was mumbled or drowned by an omnipresent rumble of a score and that the film was incredibly difficult to follow. I won’t pretend that I understood everything that was going on, but it definitely wasn’t the mind dump that several claimed. I certainly followed it better than I do with the average David Lynch film. The sound is an interesting point, and I’ll come back to that shortly. It certainly is easy to write a “spoiler-free” review as I wouldn’t know how to spoil it for people.

The film charges along at a staggering pace, with the 2 and a half-hour run time zipping by. Performance-wise, John David Washington surely can have as good of a leading man career as his father,  while  Robert Pattinson continues to prove all his naysayers wrong with a charming yet enigmatic performance. Kenneth Branagh manages to keep the panto villainy just about under control, but the stand out for me was Elizabeth Debicki, who added a level of grace to the proceedings. 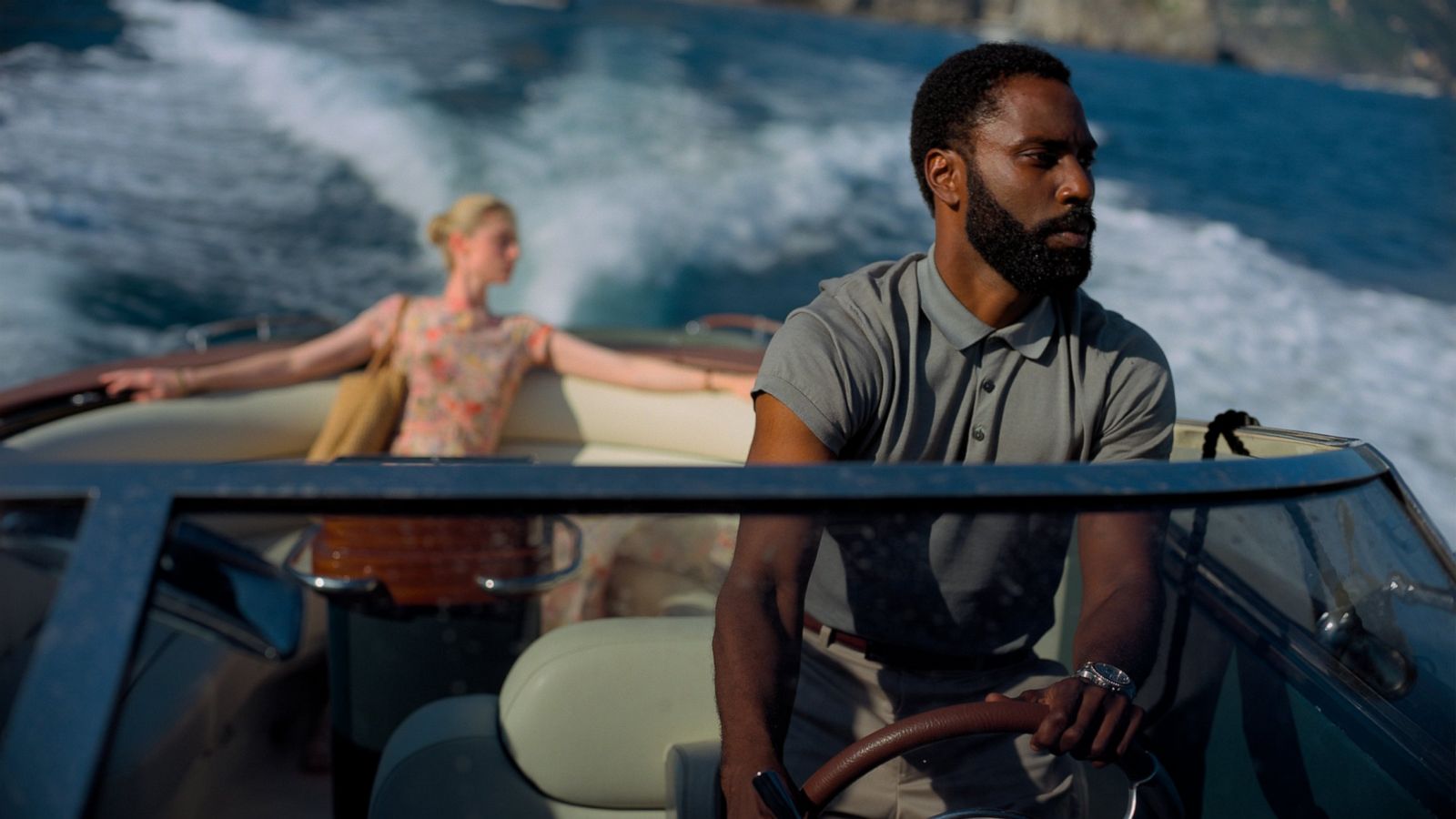 The action never lets up, and more importantly, it all has a purpose. It is not just thrown in there to demonstrate the techniques that Nolan possesses, it is all plot-driven. From the electric prologue at the Kyiv Opera to a Mission Impossible-style raid on an art warehouse at an airport, to the aforementioned Estonian motorway to the climactic showdown at a Soviet “closed city”, this is all part of the topsy-turvy narrative.

People have claimed that they struggled to hear all of the dialogue, which makes a confusing film even more of a challenge to comprehend. I do agree, there were some scenes where dialogue was often drowned out by the surrounding wall of noise. I don’t think this is anything new with Nolan films. I have a theory that Nolan makes films if you take Inception and Interstellar before Tenet, that is designed to have repeat viewings. His films are puzzles that can’t necessarily be understood on the first watch, some trails and thoughts perhaps are designed to make people come back to re-watch. You could argue, why to make a film that once watched can be dispensed with. 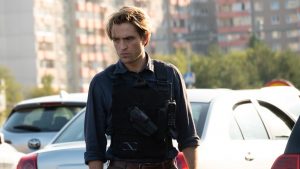 I didn’t find the occasionally intrusive score spoiled my enjoyment of the film, as the spectacle more than made up for it.

This is a hugely ambitious, occasionally baffling piece of cinema, packed with some of the most audacious action sequences (all shot with practical effects btw) I’ve seen in a long time. Yes, the plot is convoluted, yes there are sequences where you genuinely need a moment. About three-quarters of the way in, Pattinson asks Washington “Does your brain hurt yet?”, the audience answers for him with a knowing “a little”. It is a feast for the eyes, which is also quite humorous in places.

It’s films like this that make me appreciate the wonder of cinema, an original, standalone, non-franchise piece of searing entertainment. I’m glad I didn’t understand all of it, as it just encourages me to go watch it again.

Was ‘Avengers: Endgame’ The MCU Conclusion We Wanted Or The One We Needed…