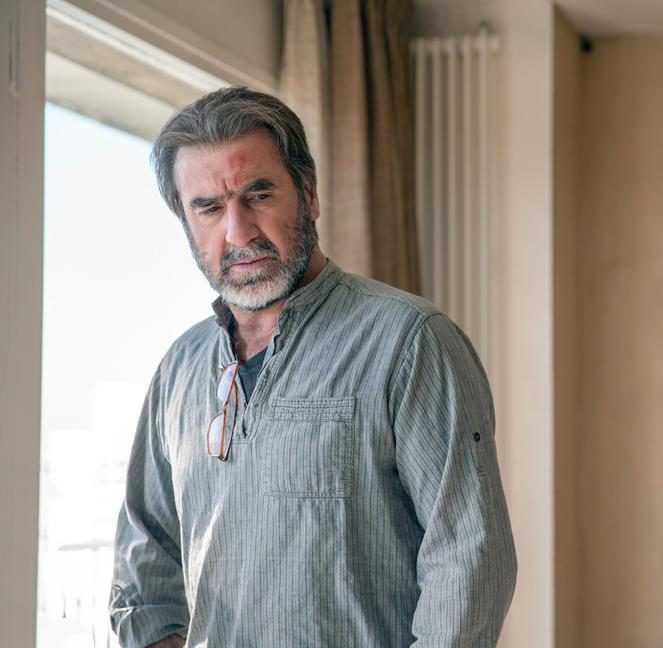 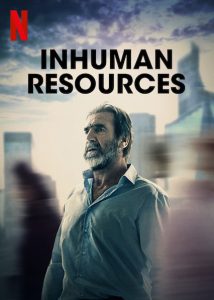 From the football pitch to the small screen, from kicking a supporter to headbutting antagonists, Eric Cantona forever leaves a lasting impression, whether you’re cheering for him or not. In Inhuman Resources (Derapages in France), Cantona leads the line as Alain Delambre across six episodes, a former HR manager betrayed by the system, who fights to regain significant employment.

Having been a HR manager, with a family, purchased apartment etc. etc., Alain had it all in both his career and home life. But having been relegated to low-paid poor quality jobs for six years now, the apartment falling apart, and an almost hollow marriage, Alain is in the scrapheap. From riches to rags, a result of age discrimination. Regarded as a senior, Alain claims that employment bosses treat you as the, “Last to get hired, first to get laid-off,”. Wife Nicole (Suzanne Clement) brings forward a job opportunity, a HR role, but a depressed and broken-down Alain, despite being desperate beyond belief, has lost all faith and belief in his abilities. Having been forced to leave another inadequate job, Alain finds himself with no choice but to apply for this role.

Alain’s shot at redemption, however, entails 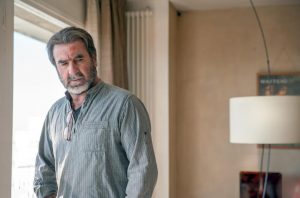 much more than a sophisticated one-to-one interview or presentation, it instead requires a form of role-play…in the guise of pretend hostage taking. Essentially, Alain has to instruct and lead a unit, with the mission of pushing high-level employees to the limit, with the endgame being a display of who possesses the most loyalty amidst a nearby mass employee lay-off. What could possibly go wrong?

For the first few episodes of Inhuman Resources, the concept of the job and application process really drives the narrative and the tone. In fact, the research taken for the role establishes an overwhelming black comedic tone throughout, which timely coincides with viewers still getting used to Cantona as an actor. Of course, when the story and situations within the show transcend into a more serious nature, the tone and genre progresses too. The second half of the series is, essentially, a crime-thriller. When there is an attempt at being serious, it more or less hits the mark. Inhuman Resources is utterly brilliant. 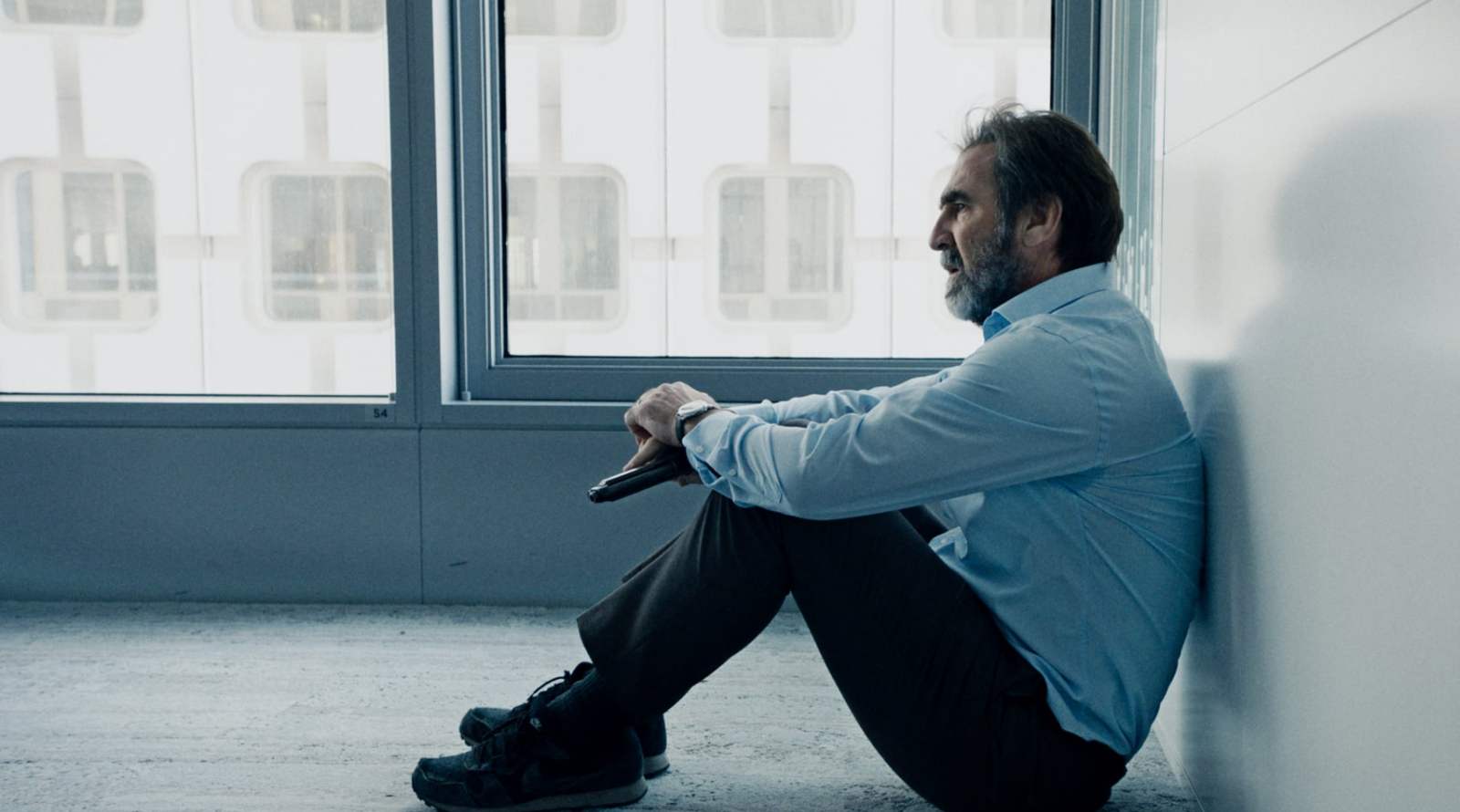 As one would naturally expect, Cantona is the standout performer from the show. A clear progression from the self-service within Looking for Eric (2009) where he plays himself, Cantona’s acting chops are magnifique. A truly extraordinary performance of an extraordinary character. However, as interesting and brilliant the character of Alain may be, he is, unfortunately the only character of significance who doesn’t lack cliche, unlike the corporate suits led by Alex Lutz’ Alexandre Dofmann, with a hairstyle similar to that of Andre Rieu.

In the current climate where employment and job security are at an anxiety level higher than ever, Inhuman Resources feels like its relevance has been elevated significantly. Amid its dual nature of black comedy and crime, there is a serious social commentary at the heart of the series that goes beyond Parisian culture, therefore resulting in the establishment of a thought-provoking viewing at international level. The Ziad Doueiri directed – based-on-a-true-story – series is now available in full on Netflix.

Justice Prevails: The Voice of The Fans Bring “Release The Snyder Cut”

[…] My debut for BCactionMr, a review of the new Netflix series starring Eric Cantona: http://coastalhousemedia.com/2020/05/19/inhuman-resources-derapages-netflix-review/ […]