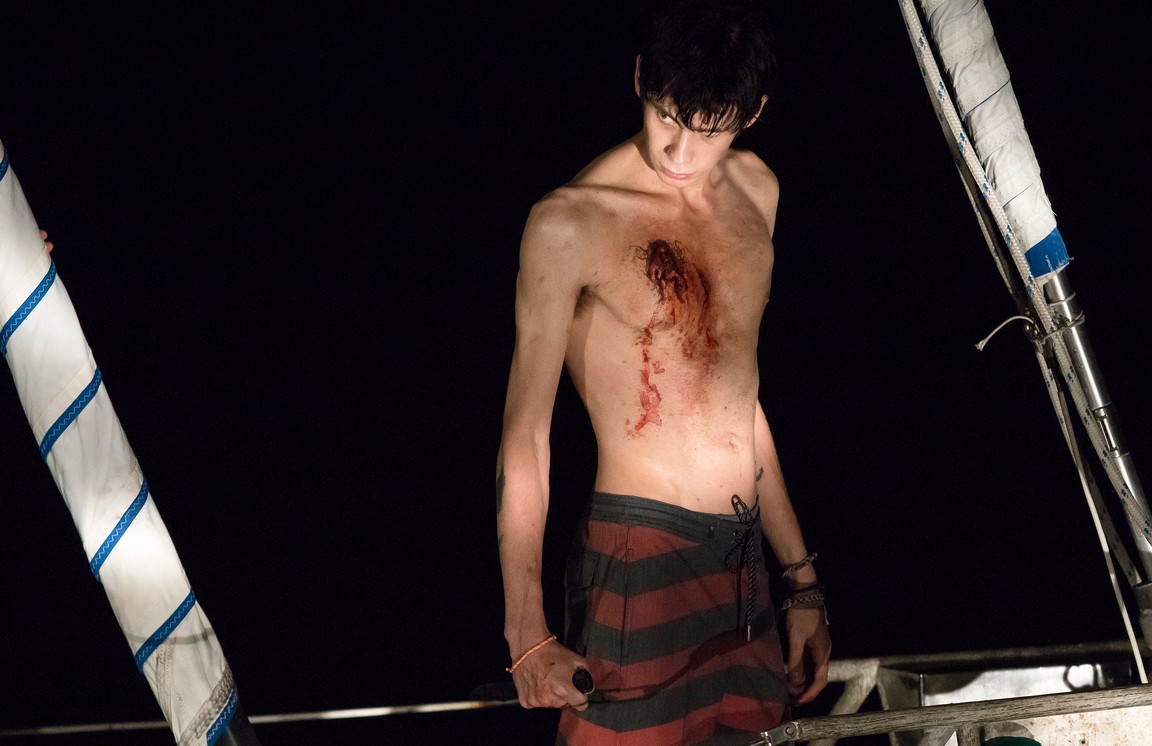 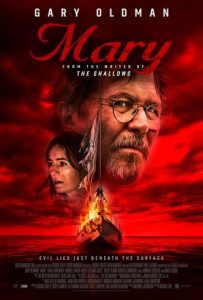 Things have been pretty rough for David (Gary Oldman) as of late. Working as the captain of a fishing tour boat he dreams of starting his own boating business to provide for his family. At a local boat auction he finds an old vessel, The Mary. Desperate and unable to resist the opportunity to be hi own boss he buys the ship despite the financial risk. With the help of his wife Sarah (Emily Mortimer) and daughters Lindsey (Stefanie Scott) and Mary (Chloe Perrin) are able to clean up the ship making it look as good as new. Joined by the young Tommy (Owen Teague) and David’s second in command Mike (Manuel Gracia-Ruflo) the family sets sail towards the Bahamas before the ship’s mysterious past comes to light. 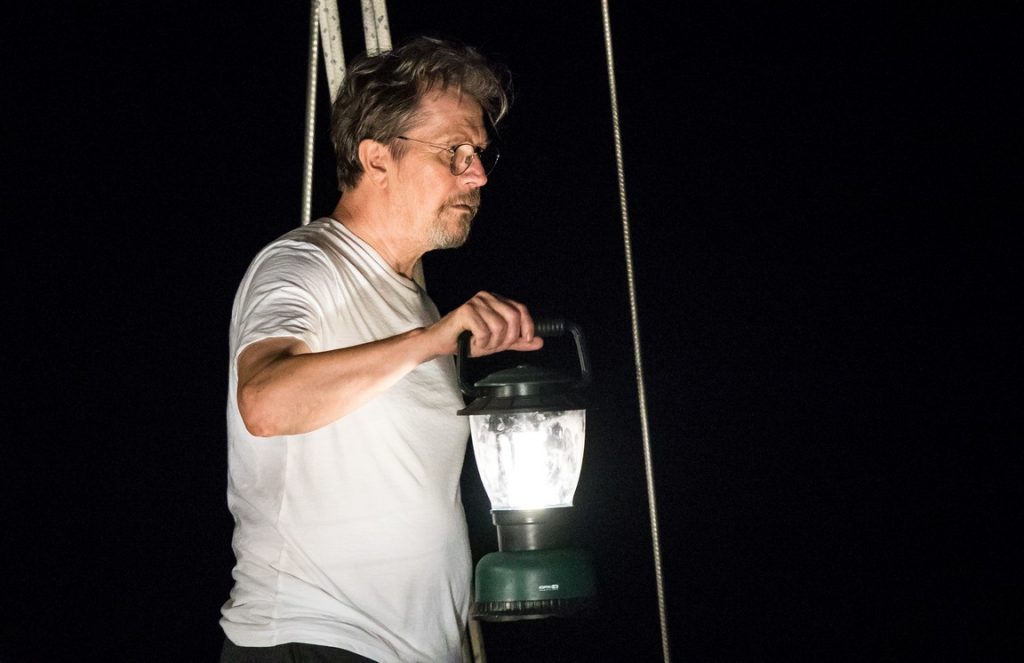 Told in a series of flashbacks during a police interogation Mary should be great. In fact writer Anthony Jaswinski (The Shallows) has proven that an ocean setting is more than enough to craft a compelling tale of terror. Using it as the backdrop for a haunted house story seems like a no brainer. Sadly that isn’t quite what we get. With Jaswinski and director Michael Goi seemingly unsure what they wanted we get a mix of terror and family drama that doesn’t quite commit to either.

For the most part Mary sticks to jump scares. Whether it’s doors banging by themselves or mysterious footprints appearing out of nowhere, Mary treads very familiar waters through most of it’s run time. There are moments of intrigue such as when the ship that haunts The Mary takes control of Tommy but any chances for development are quickly glossed over in the next scene with just as much care going into the dramatic scenes. With tensions high from the time David buys the boat, we get hints through the film before Lindsey confronts her mother about committing infidelity. Although hardly the revelation they want it to be the scene is sold beautifully by Emily Mortimer. In fact, Mortimer does a wonderful job throughout the film. 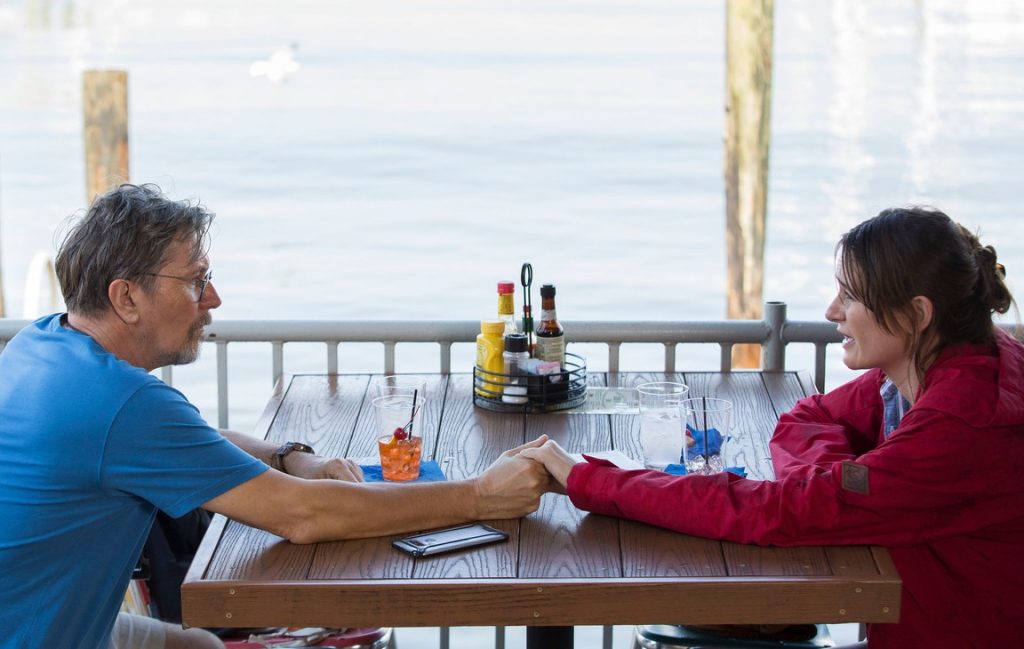 Her first horror movie in nearly a decade Emily Mortimer is more than ready to carry the film on her shoulders. Playing an unreliable narrator to a criminally underused Jennifer Esposito she gives Mary her all with a performance that wouldn’t be out of place in some of her best roles. She particularly pops when paired up with Gary Oldman. While not given too much to do besides look concerned there are glimpses of suspicion when David catches Sarah talking to Mike. The two are so good together that you can’t help but be disappointed we aren’t watching the two in a straight up dramatic movie.

Between the performances from Emily Mortimer and Gary Oldman and the shots emphasising the isolation of the ocean you can see glimpses of brilliance in Mary. But like the ocean itself these hope spots are swept away just as fast. Instead what we get is a cliche ridden mess that doesn’t quite know what it wants to be. Leaving the door open for a sequel Mary has sunk before it even left port.

Mary is now on Bluray, DVD and on VOD