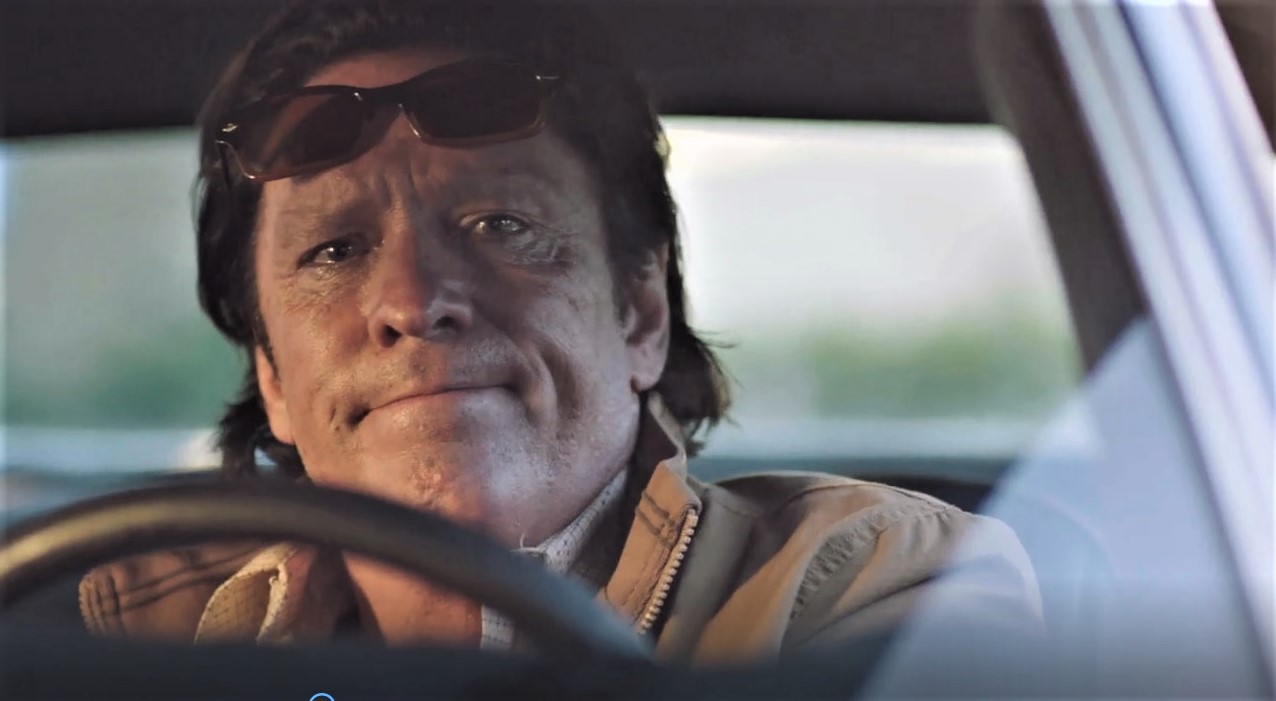 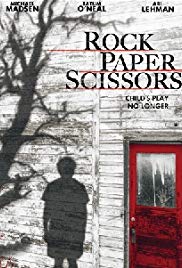 I just wanna look and fiddle a little bit.
Fiddle and touch.

Every year there’s such a film of which you say “Man, this is probably the worst film I’ve seen this year!“. For me, it’s the movie “Rock, Paper, Scissors” that takes all the glory. With Tom Holland as director (who nevertheless brought some great films such as “Fright Night” and “Child’s Play“) and screenwriter Victor “Friday the 13th” Miller on board, you expect a horror of a considerable level. Take some good advice from me. Don’t start watching it with too high expectations, because you’ll be disappointed. Not only is the story fairly unoriginal. The acting generally sucks. And it’s never really exciting or scary. Even the slasher elements are extremely boring.

A wimp of a serial killer.

But the most important thing is the part of the serial killer. Think of Hannibal Lecter in “The Silence of the Lambs” or Patrick Bateman in “American Psycho“. These guys were real serial killers who made an impression. From the beginning, you had that feeling that these crazy persons were sadistic, morbid individuals. Peter “The Doll Maker” Harris (Luke Macfarlane) shows bouts of madness and pure evilness. But in general, he just looks like a pathetic person who reminded me more of “Pee-Wee Herman”. It was only during the scarce moments while he relived his traumatic childhood, which he spent with Uncle Charles (John Dugan), that Macfarlane acted convincingly. The fear and torment that took hold of him while remembering the abuse, was shown in a masterful way. But for the rest, it was just a sad performance.

The most annoying characters, however, were reserved for Michael Madsen and Jennifer Titus. What’s an actor like Madsen doing in this pulp film anyway? It was a mystery to me. Seeing him at work in Tarantino’s films “The Hateful Eight“, “Reservoir Dogs” and “Kill Bill“, assumes that this actor will get better offers. With a face that has character and that raw voice. As Detective Dechert he seemed to play on autopilot. The character Ashley, played by Jennifer Titus, is even less credible. Her motive is understandable but the way she approaches it is so amateurish and clumsy. Anyway, when I saw her awkward and stiff Karate movements at the denouement, I wondered how the hell she got that black belt. Sadly enough, the rest of the cast was also of a low level.

You’re nuts to free that nut?

But the most annoying thing was the predictable story. First, the release of Peter Harris. Who the hell releases a serial killer after a few years? An insane person who killed 13 teenage girls and blames an imaginary twin brother. So, after a few years of shock therapy and meaningful conversations with psychologist Dr. Bauer (Tatum O’Neal), the latter comes to the conclusion that Peter is freed from his inner demons and is ready to function as a normal person in society. Someone like Dr. Bauer would be taken away in a straitjacket immediately nowadays. A few hours in the parental home and a glance at the cheery buttocks of a cheerleader (who, in all innocence, bends over, in such a way that he could admire her minuscule panty with fringes) is enough for our cured and reformed maniac to run back into his basement to restart his ceased activities. Complete nuts.

All in all, a dreadful movie. Annoying acting. A ridiculous, clichéd story. And even the gory and bloody parts made no impression. You have to be a huge fan of Tom Holland to see this as a successful horror. I hope there won’t be a sequel somewhere in the near future. Because I’m certain it’ll be more of the same. Perhaps Tic-Tac-Toe will be used as the morbid game. May the God of feature films spare me!

FILM RATING
Related Topics:HorrorREVIEWSThriller
Up Next

Haunt: Has All The Pedigree To Be Something Special 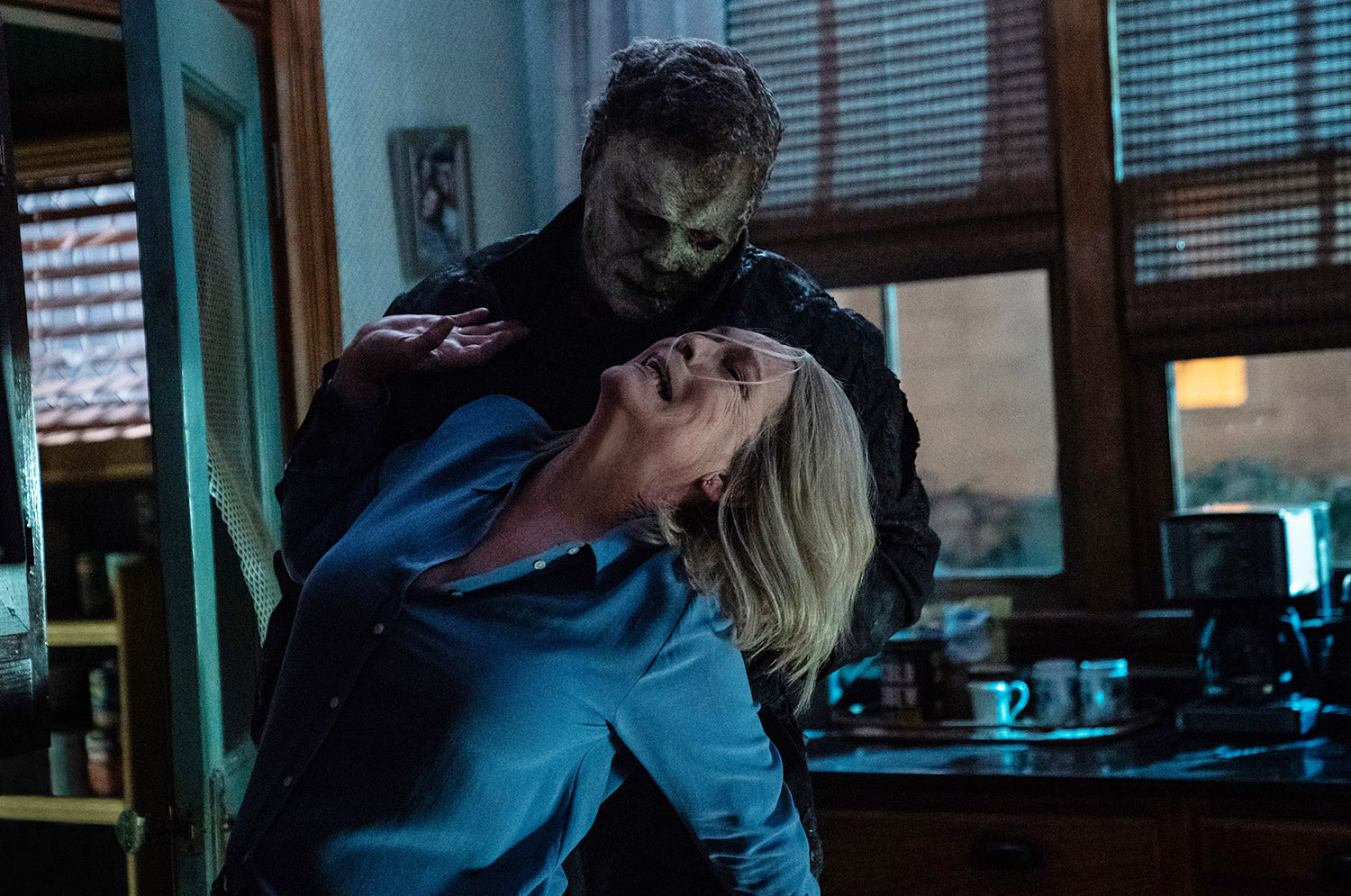 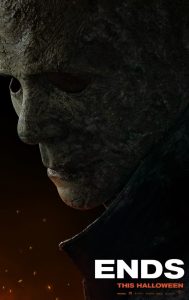 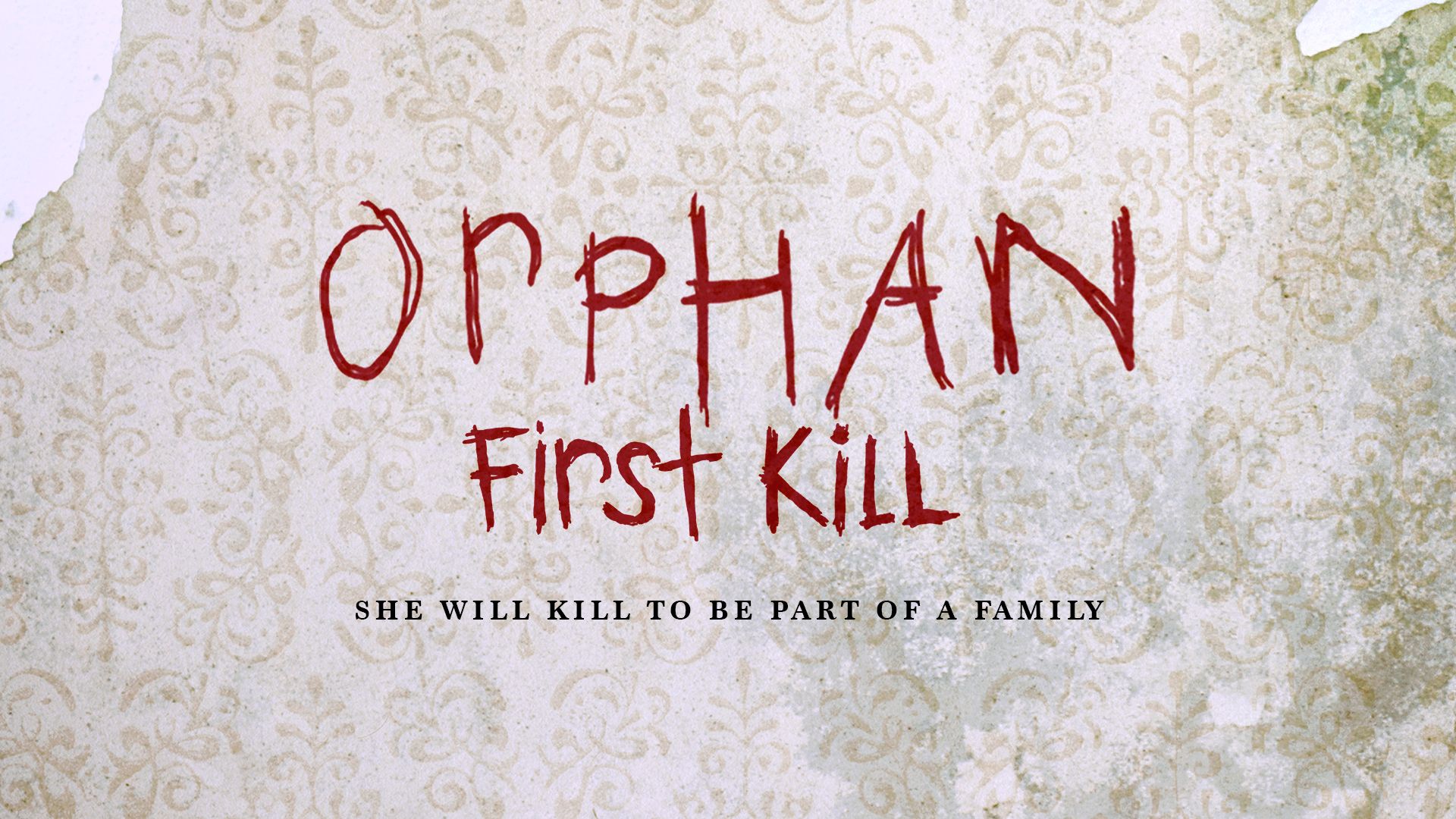 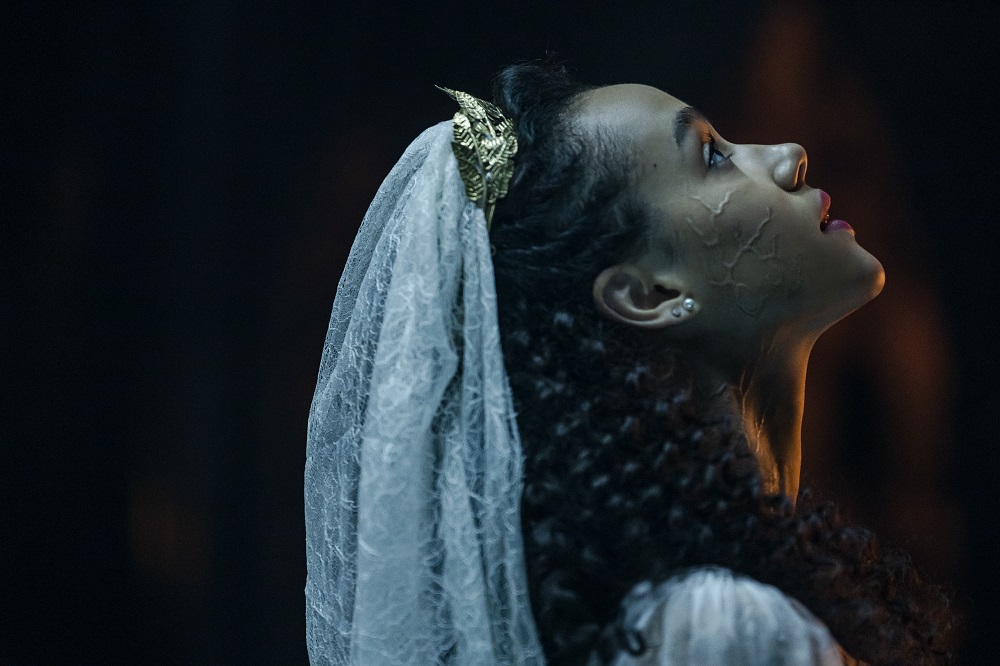 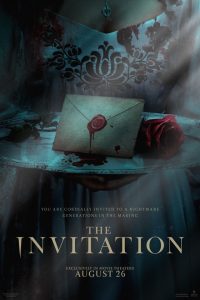