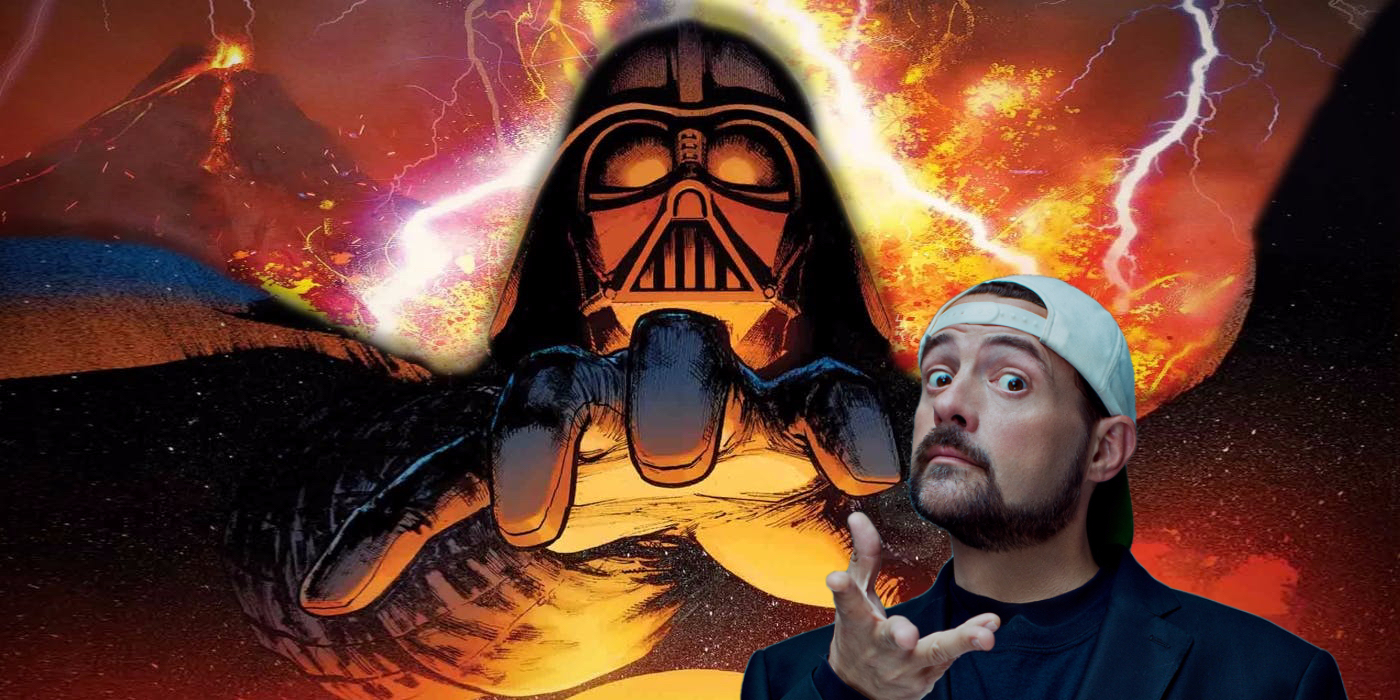 “When you see this it will melt your mind” 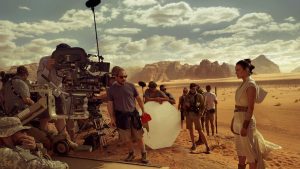 With 2019’s San Diego Comic-Con International coming to a close, many are trying to gather themselves and wrap their heads around the overload of information that spilled its way out of the fan favorite festival. With all the news that usually accompanies Comic-Con, fans can sift through and take away what means most to them. Well, per usual, Kevin Smith has dropped more than just his ‘Jay And Silent Bob: Reboot’ trailer. In a recent interview to come out of Comic-Con, Smith was asked about his visit to J.J. Abrams ‘Star Wars: The Rise of Skywalker’ set, and he did not disappoint:

“There was a scuttlebutt about a set there at Pinewood. A big set that they were like, ‘You have to see this, when you see this it will melt your mind.’ I was like ‘What was it?’ They’re like ‘Ask J.J.’ And so I asked J.J. I was like, ‘They keep telling me I should see the set.’ And he goes, ‘Don’t.’ I said ‘Why?’ He said, ‘It’s the last shot of the movie.’ So I was like, ‘Well, now I REALLY want to see it.’ He said, ‘You don’t want to be spoiled. You want to be in a theater when this happens, trust me.’ And then other people on the crew were like, ‘Bro, I wish I hadn’t seen it. I’m glad I did, but it will melt your mind.” 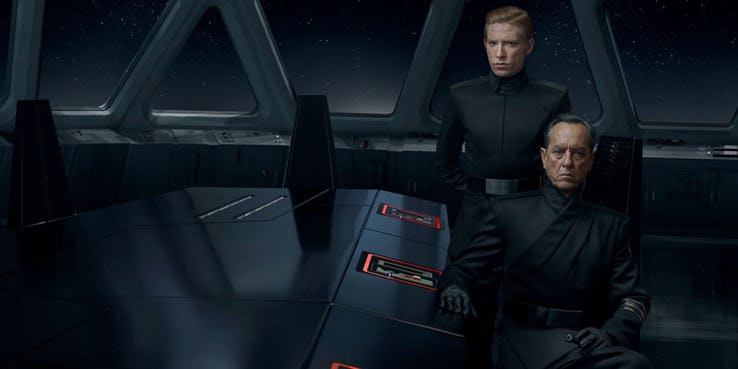 I’m not sure what level of “God-Like” will power one would have to have, in order to not take at least the smallest peek at what Abrams has in store for the conclusion for Episode IX. Never the less, Smith resisted and continued to explain his reasoning for not even taking a quick look:

“So for that reason alone, as inquisitive as I am, and curious as I am, I desperately wanted to go look. But when you talk to the magician and the magician’s like ‘Trust me on this one.’ Sometimes as human beings we want to know how they pull the rabbit out of the hat. But J.J.’s such a magical magician that I’m just like ‘You know what? OK, trick me.’ I’ll wait and get tricked. Even though I could’ve seen what it was, I was like ‘I’ll sit back. I’ll like your plan.’ He’s never let me down so far.”

‘The Rise of Skywalker’ is shrouded in secrecy. It sounds like we will still have to wait until December 20th to discover the mysteries that Abrams has in store for us. Check out the video below of Kevin Smith’s interview.

Kevin Smith talks about the last shot of Star Wars: The Rise of Skywalker: crew members said seeing it would "melt your mind." #SDCC2019 pic.twitter.com/BtJ4E06hu9 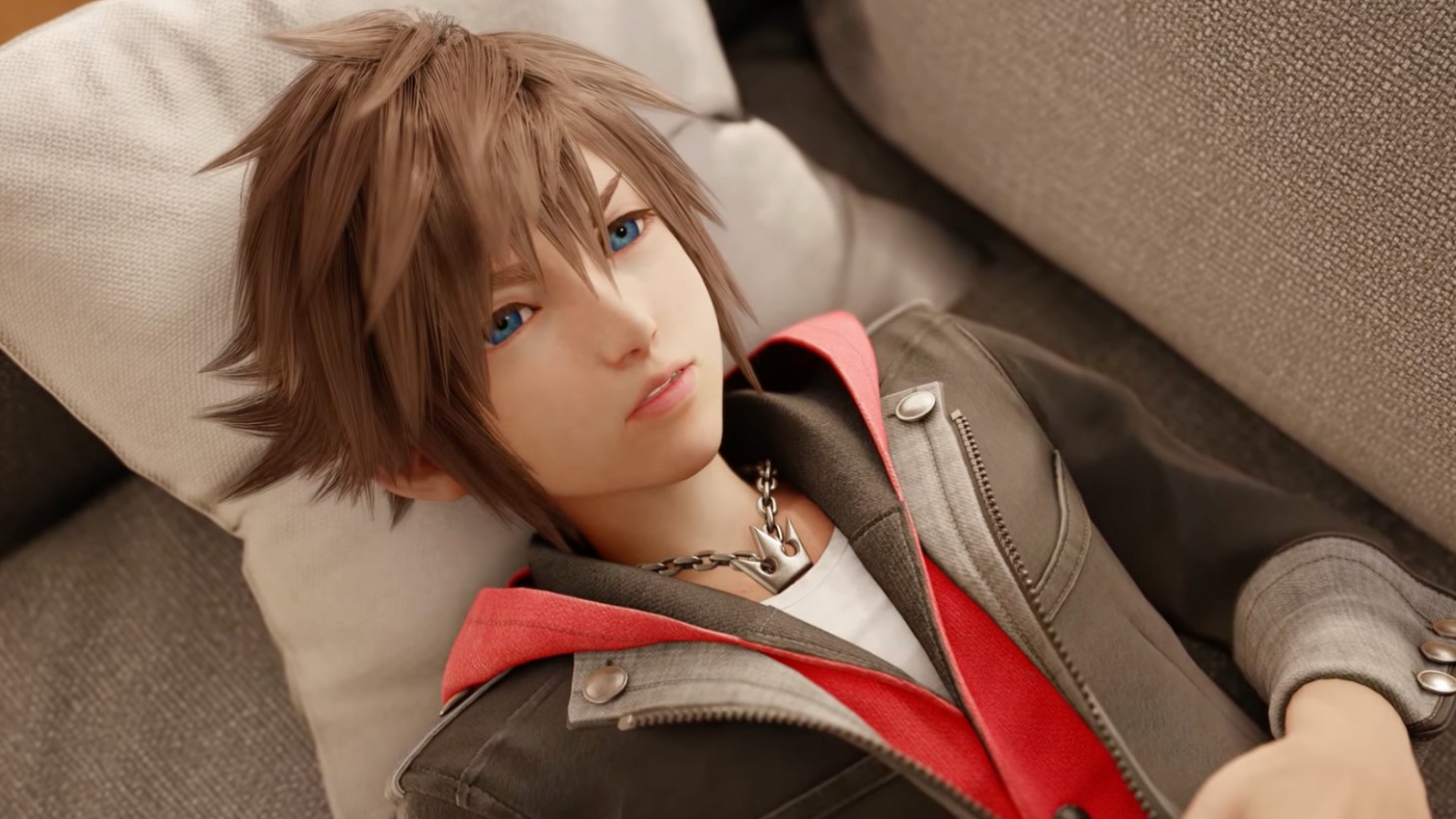