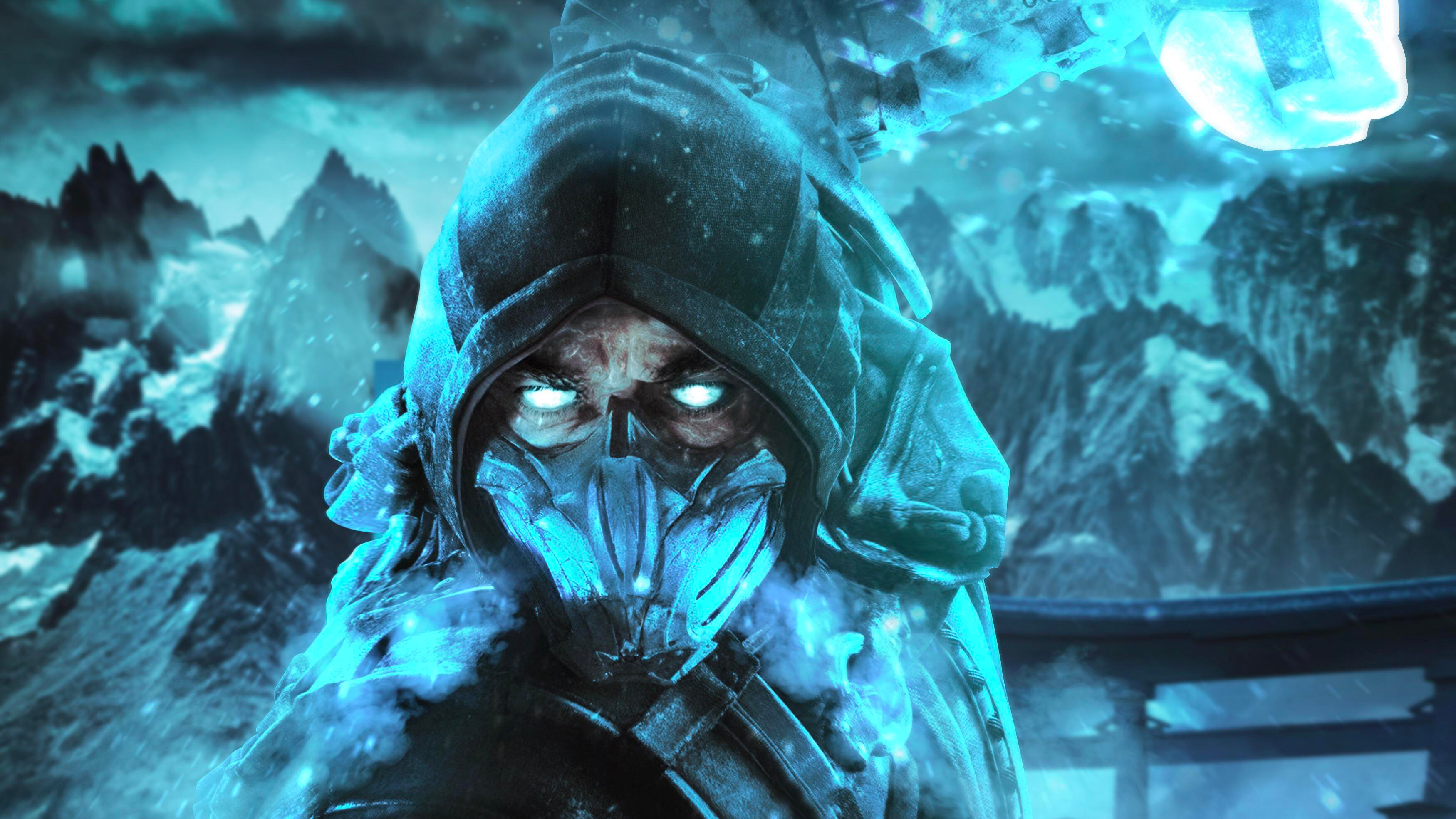 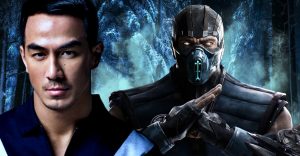 Warner Bros. And New Line’s Mortal Kombat reboot is slowing picking up steam. What we know so far, is the film is Scheduled for a March 2021 release and will have ‘Aquaman’s’ James Wan producing with Simon McQuoid directing. MK 2021 will draw from a story penned by Greg Russo. Fans have been clamoring for a modern take on the graphic video game turned film.  The first movie was released in 1995, filmed on a $20mill budget, brining home $122.1mill worldwide.

‘Mortal Kombat’ 2021 has recently cast its first star in Joe Taslim. Taslim is best known for his role as “Jah” in 2013’s ‘Fast & Furious 6.’ He also starred in 2011’s ‘The Raid: Redemption.’ Taslim will now take on the role of the infamous Ice ninja, Sub-Zero in Wan’s Mortal Kombat.

It has also been confirmed by writer Greg Russo that ‘Mortal Kombat’ will be Rated-R and will feature fatalities for the first time on film:

“Since it’s already been stated by other members of the team, I’m gonna put this one to bed. MK WILL be R-Rated and for the first time EVER, FATALITIES will FINALLY be on the big screen (and no I’m not gonna say which ones) You’ll just have to wait for the movie & see!!!” 😉 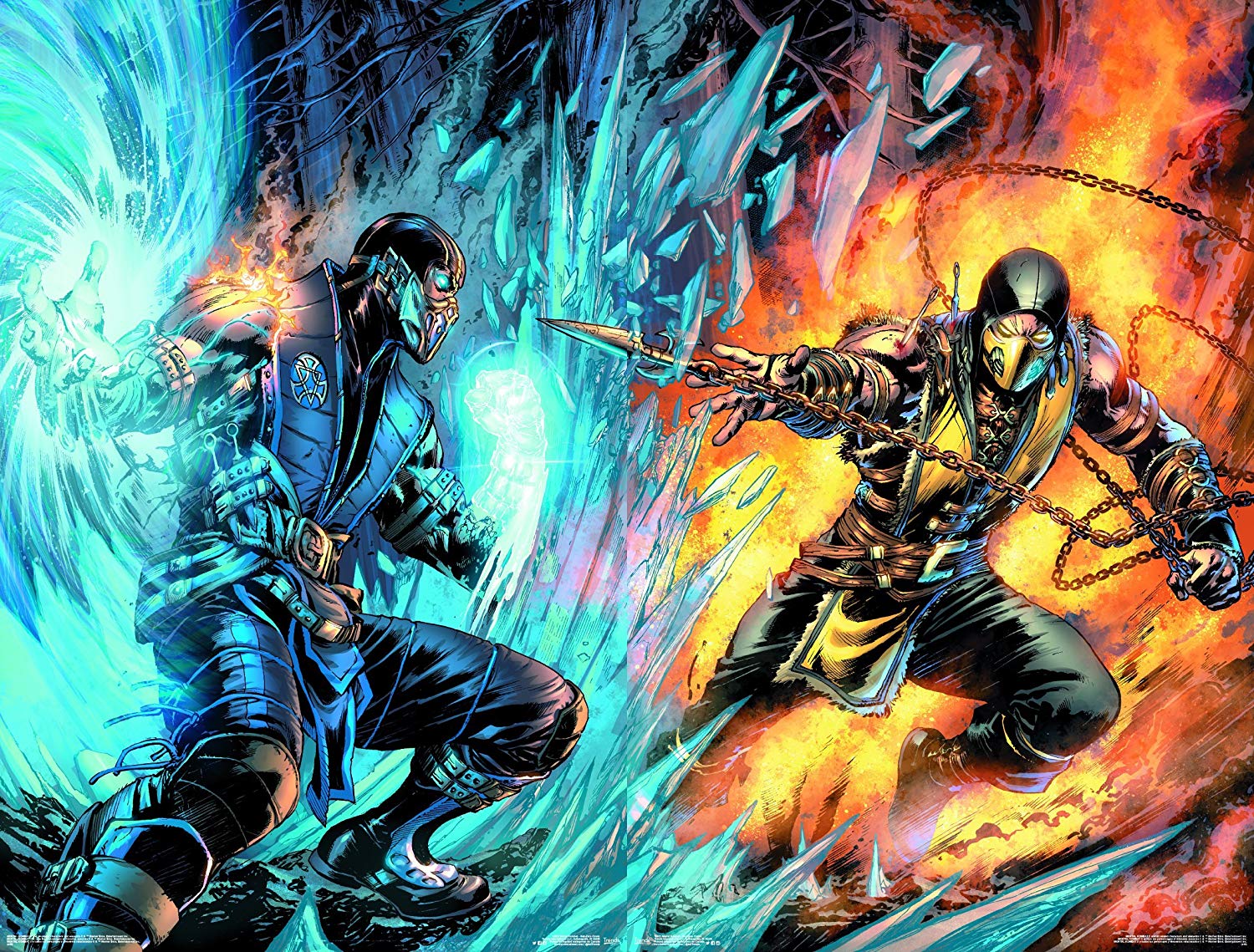 The series takes place in a fictional universe consisting of eighteen surviving realms which, according to in-game backstories, were created by the Elder Gods. The Mortal Kombat: Deception manual described six of the realms as: “Earthrealm, home to such legendary heroes as Liu Kang, Kung Lao, Sonya Blade, Johnny Cage and Jax, and also under the protection of the Thunder God Raiden; Netherrealm, the fiery depths of which are inhospitable to all but the most vile, a realm of demons and shadowy warriors such as Quan Chi and Noob Saibot; Outworld, a realm of constant strife which Emperor Shao Kahn claims as his own; Seido, the Realm of Order, whose inhabitants prize structure and order above all else; the Realm of Chaos, whose inhabitants do not abide by any rules whatsoever, and where constant turmoil and change are worshipped; and Edenia, which is known for its beauty, artistic expression, and the longevity of its inhabitants.”The Elder Gods decreed that the denizens of one realm could only conquer another realm by defeating the defending realm’s greatest warriors in ten consecutive Mortal Kombat tournaments. -Wikipedia