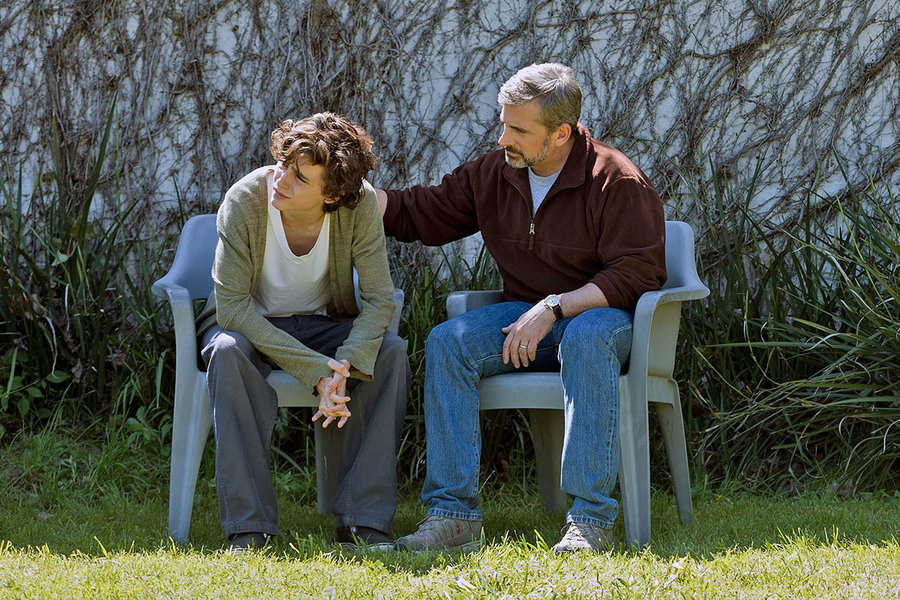 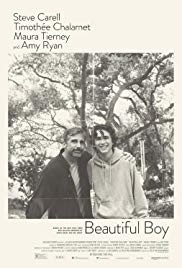 Relapse is a part of recovery.

8 Years ago I found myself in a similar hopeless situation. With my back against the wall. Desperately searching for a way out. Knowing that I had to change my way of life drastically. Or else I would be admiring the roots of green grass till eternity real soon. The will to change was there. The courage too. Only I couldn’t do it. And now, after all those years, I’m happy I made the right decision back then. For me, “Beautiful Baby” was a bitter pill to swallow. I didn’t think I would have a hard time watching it. It wasn’t crystal meth or something similar I had problems with. But there were so many similarities with my situation in this impressive film that it seemed like the story was about me. You’ll see an avalanche of feelings in “Beautifull Boy”. Pride, trust, distrust, despair, upheaval, hope, happiness, grief and discouragement. A hopeless battle that demands inhuman efforts from both camps, leading to an unavoidable outcome. Either the person succeeds or those who surround him must passively watch as he drinks, injects, blows or swallows himself to death. Well, the movie shook me up.

The nice thing about this movie was that it didn’t only focus on the addict Nic Sheff (Timothée Chalamet), but also on the people surrounding him (his father David Sheff played by Steve Carell and stepmother Karen by Maura Tierney). As an addict, you don’t have any clue what grief you are causing to relatives during your heydays. Everything revolves around getting what your body yearns for. It’s not like in “Christiane F. – Wir Kinder vom Bahnhof Zoo” and “Animals” where you witness the gradual decline of the addict himself. Both physically and psychologically. It’s not that Nic looks spic and span the whole movie. Towards the end, you can see the terrible consequences of the daily use of methamphetamine. That hazy look and a gray, unkempt appearance. But mainly his changing moods and aggressive behavior towards others are terrible to look at. His begging and making promises are nothing more than an excuse to get some extra cash to buy the drug he needs.

I pray this will never happen to one of my kids.

The only thing I could say to my wife afterward was: “I hope we’ll never have to deal with this with one of our two kids. Because this is a real nightmare“. As a parent of two children growing up, the thought this could happen to us scares the hell out of me. No matter how much you try to protect them from the evil outside world and you overload them with love and attention, the moment they give in to the things that seem to make their life rosier, you know that you are going to have an unequal battle. A fight where, against all your parents’ feelings, you might have to throw the towel in the ring at some point and have to confess to yourself that you’ve lost the battle. Losing a child is terrible. But breaking the bond with one of your children, pretending that they no longer exist and hoping that they get out of that period unscathed, is dozens of times worse I think.

The acting was impressive.

“Beautiful Boy” is impressive. And not only because of the theme. The acting of Steve Carell and Timothée Chalamet is also unparalleled. You simply feel the desperation of Steve Carell who tries to help his son and always realizes that this isn’t possible. A father who tackles the problem and like an investigative journalist tries to understand what the notorious drugs do to his son Nic. As a comedian, Steve Carell never convinced me. With this role, however, my respect for the actor has only increased. Timothée Chalamet’s performance is certainly Oscar-worthy. You don’t get the feeling that he’s the acting rising star in the Hollywood firmament. It feels authentic, sincere and unforced. These two protagonists may already prepare their tuxedo for the Academy Awards.

Proud to be a Belgian.

And director Felix van Groeningen (Yes, he’s from Belgium) can also join these gentlemen on the red carpet. Thematically, the film lends itself perfectly to make an exaggerated Hollywood spectacle. But he manages to keep it serene and realistic. Artistic images are processed in an idiosyncratic montage with a lot of back and forth jumping in time. Flashbacks follow each other and the memories of both Nic and Davis flow into each other. I sometimes didn’t know where the story was situated on the timeline. But that’s the only flaw that I can think of in this otherwise impressive film. And all this with a tasteful soundtrack. I never expected to hear “Territorial pissings” from Nirvana in a movie.

Some film viewers will probably just say it’s a family drama about addiction. Maybe they also find it monotonous because of the endless cycle of reviving and relapsing. On me, however, it made an overwhelming impression that unleashed a lot of emotions. I hope that every person who falls into the trap of any drug also can fall back on a loving, supportive family full of understanding and support, so they can escape from it eventually somewhere in their lives.

FILM RATING
Related Topics:BiographydramaREVIEWS
Up Next

Glass- Clip #1 Elijah Price Convinces Patricia That They Are Extraordinary 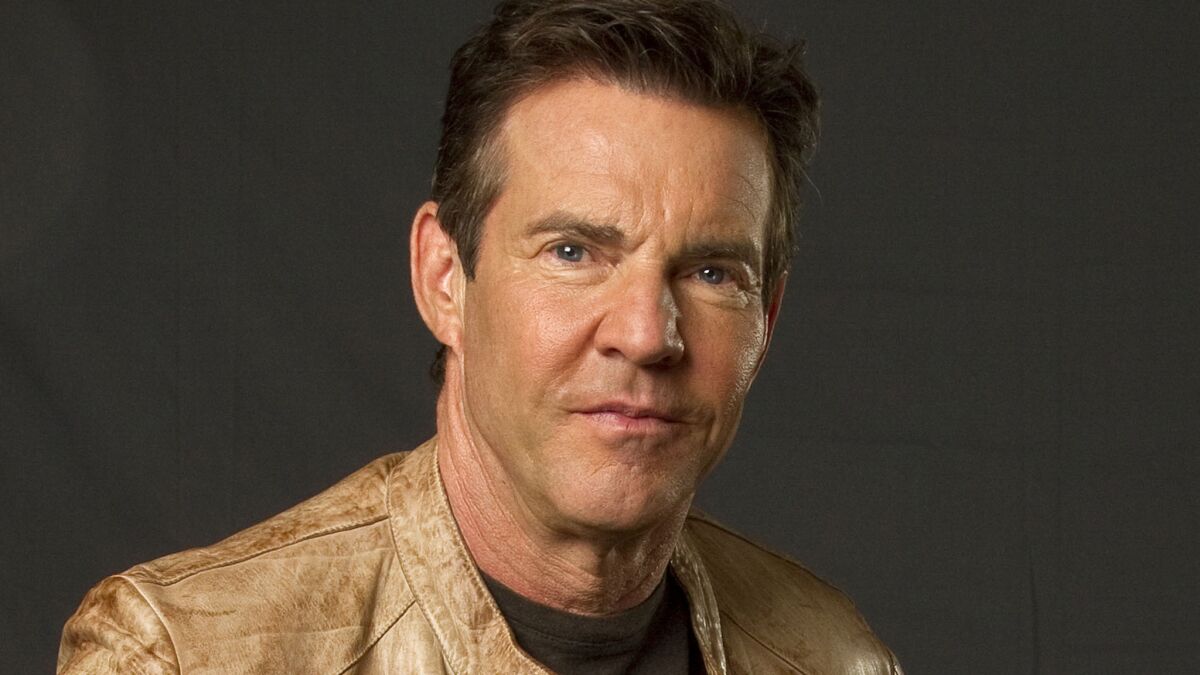