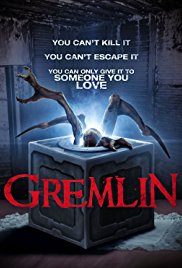 A man receives a mysterious box containing a terrible secret, a creature that will kill everyone else in his family unless he passes it on to someone he loves to continue its never-ending circulation.

My opinion on “Gremlin”

“What do you think happens to us when we die?
I don’t know.
I guess it’s a lot like it is before you’re born.”

First of all, let me warn all of you who assume that this is a continuation of the 1984 masterpiece “Gremlins“. Believe me, this movie has nothing to do with it. Not even close. Not when it’s about the level of entertainment. Not content wise. And certainly not when you look at the acting skills. If there was one particular aspect that got on my nerves while watching this B-category horror, it was the terrible acting. Not only was it silly sometimes. But it felt so amateurish and forced. There is not even a sparkle of humor present in this movie. No malicious Gremlins who organize an orgy in a local pub. Or an elderly lady being launched while sitting in her chair lift. Or were the moronic conversations meant to be humorous? I’m afraid not.

However, the starting point and basic idea were quite inventive and original. A metallic cube, with a clock-looking image full of astrological drawings, that contains something you don’t want to be confronted with. And there’s only one golden rule that’ll make sure you’ll get rid of this detestable thing. You just have to pass it on to someone you love. Talking about a dilemma. A poisoned gift for someone you really love. And that’s what James eventually did when his family probably already has been liquidated by the bloodthirsty creature. He gives it to his mother. Little did he know there were more family members in his mum’s house at that moment. And before you know it, the little creature begins using its sharp limbs and bodies start piling up. Eventually it’s Adam Thatcher (Adam Hampton) who’s shackled to the devilish box.

The most positive thing about this indie horror, is the design of the-creature-with-a-tireless-killer-instinct. Despite the fact that the budget is significantly lower than most movies with computer-generated creatures, they’ve succeeded in creating a highly realistic little monster. But, as in “Big ass spider“, the non-proportionally shaped copy is of much lower quality. It looks like a fake, plastic figure that comes to life using stop motion techniques (Even “Shaun the sheep” looks better). Similar to the giant insects in SF films of the 70s. Also content wise it was quite creative. For example, it’s not obvious for the Thatcher family to get rid of the cube. If they think that they are put out of their misery just by randomly passing it on to someone (a bit as how the problem was solved in “It follows“), they are in for a disappointment. Apparently, the mysterious creature can feel in a certain way that you don’t really love the new owner. The fact that the box shows up over and over again, regardless of what Adam is trying to do, was to be expected. To be honest, it was utterly annoying after numerous attempts.

It’s not a great movie, despite the positive features.

If this film was made in the 80’s, the end product would be appropriate and undoubtedly added to other released monster-horror films. Unfortunately, the looks of the gremlin (I still wonder why it’s called that way), the rare exciting moments (the confrontation between daughter Anna (Katie Burgess) and the monster) and the intriguing subject won’t make it a great movie. And this is caused, in particular, the inadequate acting, the stupidities, the sometimes bad SE’s (especially the wounds looked kitschy) and the limited story line. The naivety with which certain problems are solved, is sometimes quite ridiculous (like hiding bodies in the basement). And once again, the policemen aren’t smarter than the two idiots from “Dumb and Dumber“. Most hilarious moment was the response of a detective who advised detective Harris (Kyle Pennington) to contact Lucy Anifero, a gypsy and apparently someone who knows something about occult and bizarre things. After Harris got a decent explanation about the devilish cube, the first comment of this detective was : “She’s hot, right?“. You can’t expect that such an idiot would solve the case.

Are you a fan of such a type of SF-horror and you’re a fan of anything that’s related to the 80’s, I can recommend it (there’s even an Alien-like fragment). You won’t be flabbergasted and you won’t be blown away by world-shocking novelties, but it can provide brief entertainment.

PS. I’ve read this hilarious review on Letterboxd and actually it summarizes the movie a bit :
My roommate and I decided to watch a movie tonight. I asked her if she wanted to watch The Dark Tower, ’cause I hadn’t seen it yet. She said “No, I’ve already seen it and it’s the worst movie of the year”. So we watched this instead. Once it was over, her only comment was “We should have watched The Dark Tower…”

SET PHOTOS EMERGE FROM THE SET OF ‘GLASS’

A thriller about a family on a tropical holiday who discover that the secluded beach where they are relaxing for a few hours is somehow causing them to age rapidly reducing their entire lives into a single day. 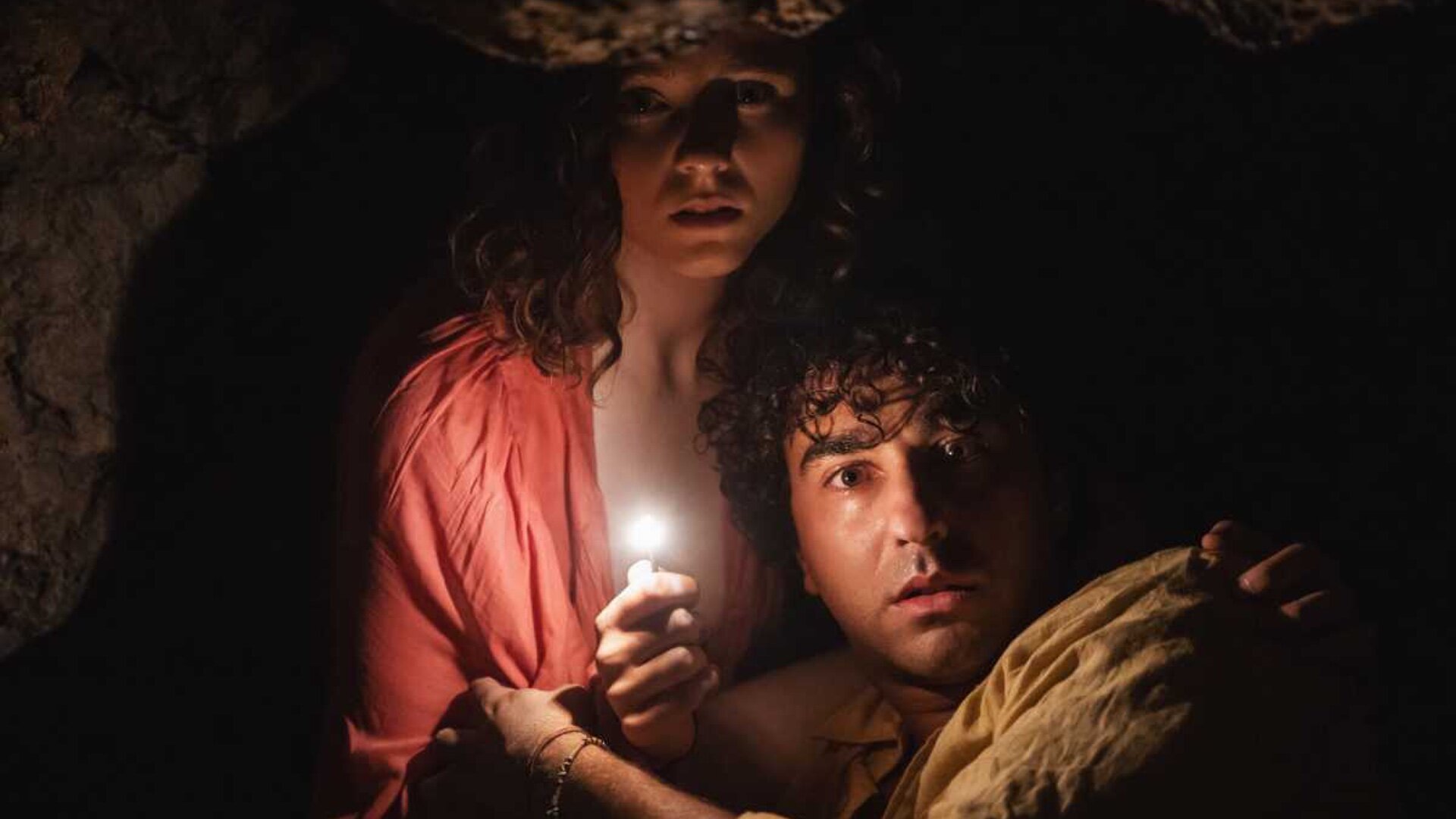 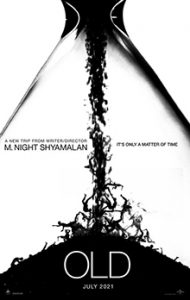 A thriller about a family on a tropical holiday who discover that the secluded beach where they are relaxing for a few hours is somehow causing them to age rapidly reducing their entire lives into a single day.
Continue Reading 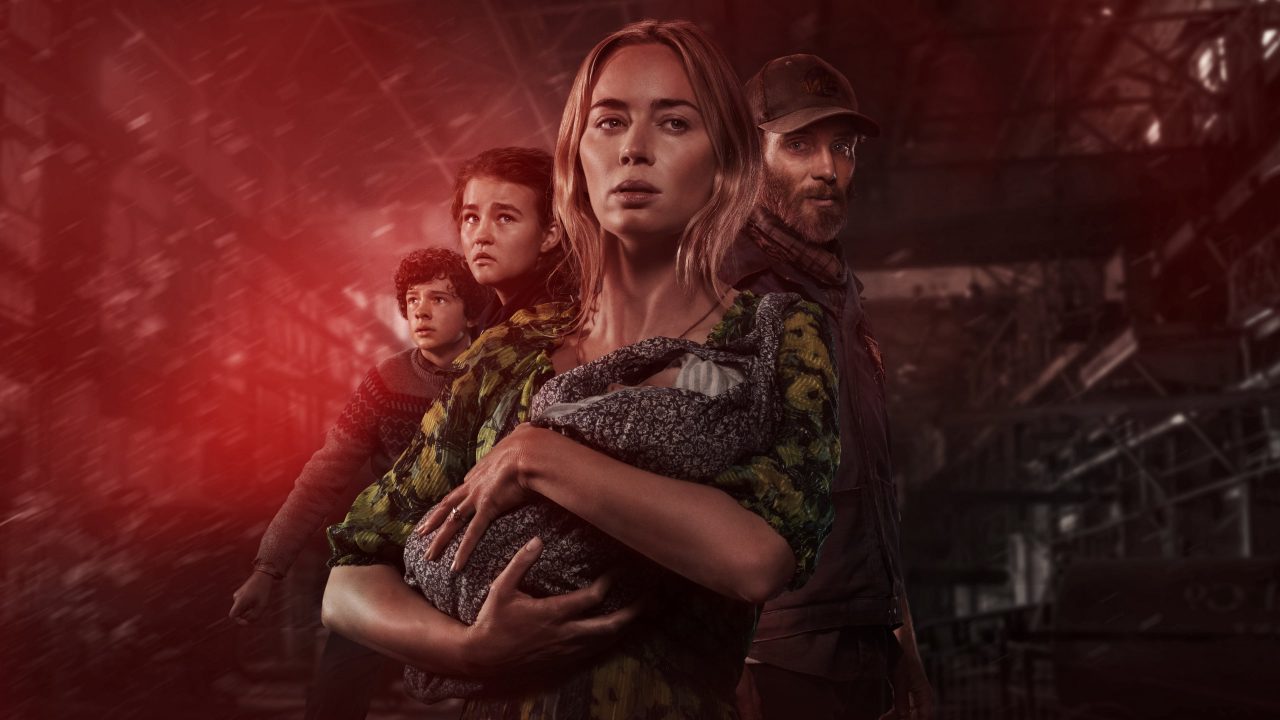 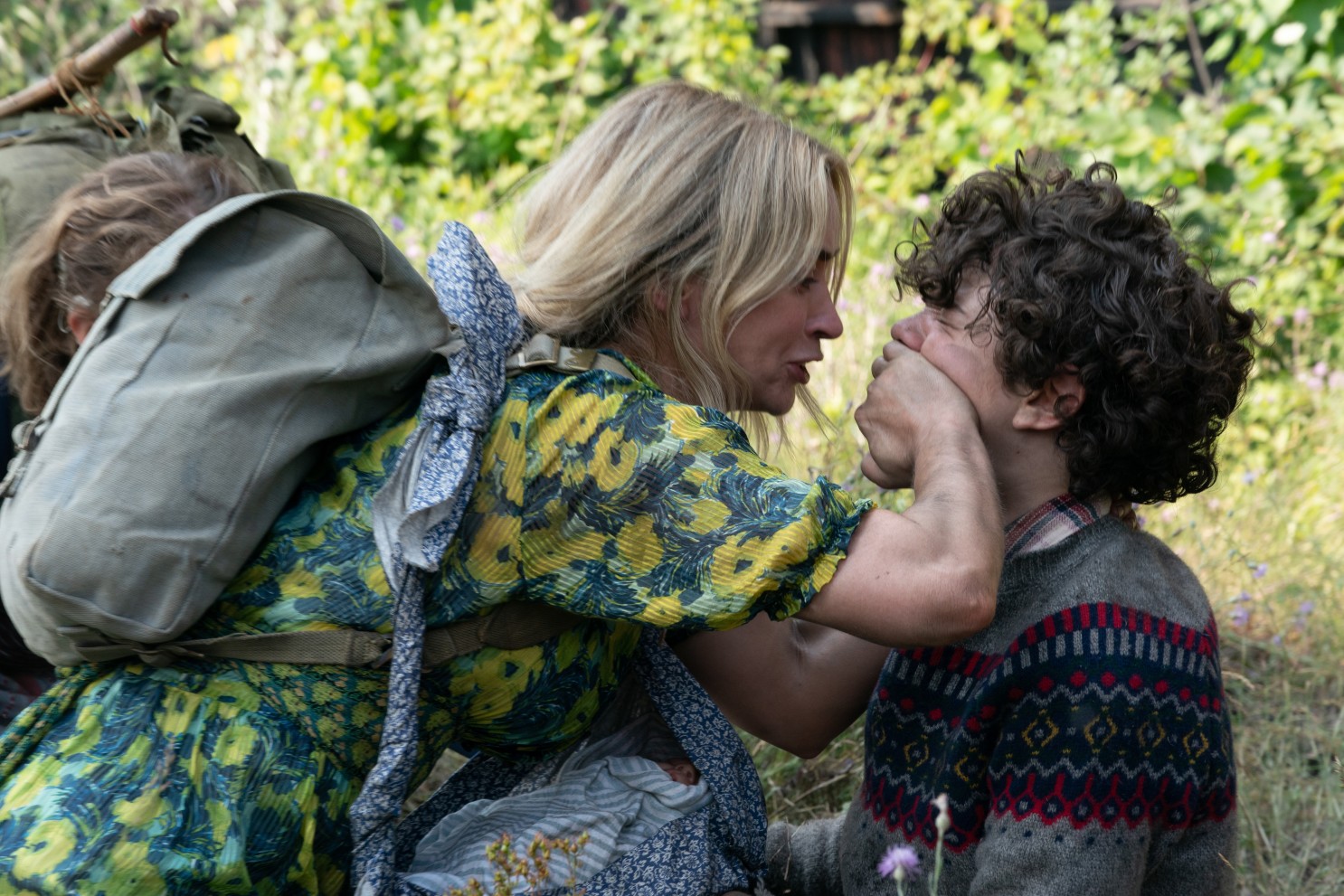 Following the events at home, the Abbott family now face the terrors of the outside world. Forced to venture into the unknown, they realise the creatures that hunt by sound are not the only threats lurking beyond the sand path. Luke Hearfield gives his thoughts on the long-awaited sequel once again directed by John Krasinski and starring his real life wife Emily Blunt. It’s time to head back to the cinema and enjoy the experience of sitting in a room full of strangers and sharing the collective feeling of deliciously uncomfortable silence.