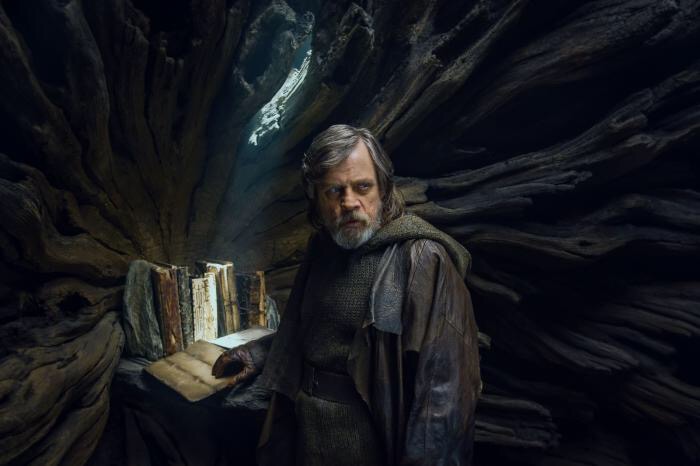 ‘Star Wars: The Last Jedi’ is tracking to be the second most profitable opening weekend, only behind its recent predecessor, ‘The Force Awakens.’ And awakened it has! Marketing has began to take off for the upcoming film and director Rian Johnson [Looper] is finding it harder and harder to keep the secrets of Episode VIII. Johnson even took to social media to tell fans, if they want to come in clean, they should avoid all future marketing and trailers. But if you are anything like me, that’s not even a remote possibility.. 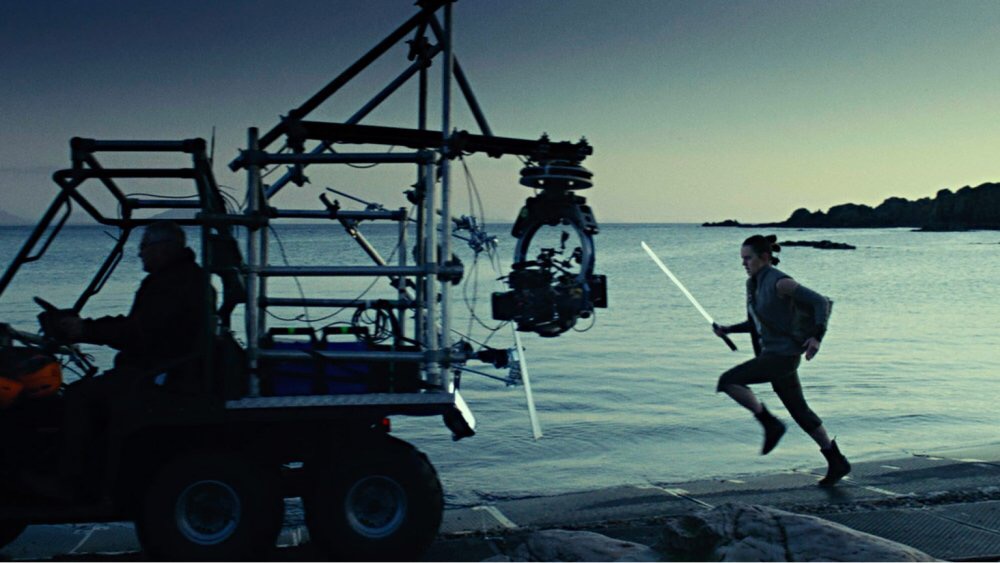 Johnson recently spoke out about putting his character in Episode 8 through a “Meat grinder.” This has the rumblings of ‘Return of the Jedi.’ It would appear that this will be the darkest of the new trilogy, where we will see our heroes fail and quite possibly lose a limb…

“When I first read the script of The Force Awakens, I was like, ‘I feel like I know these characters instantly.’ And now we get to kind of put them through a meat grinder. (Laughs) And for me, part of that meant that we had to make things as hard on each of them as possible: At least part of the movie, they don’t have their friends around. They’ve got to figure things out for themselves. They’ve got to be faced with whatever the toughest thing each of them can be faced with, and they’re not going to have their buddy there next to them to get them out of it necessarily.” 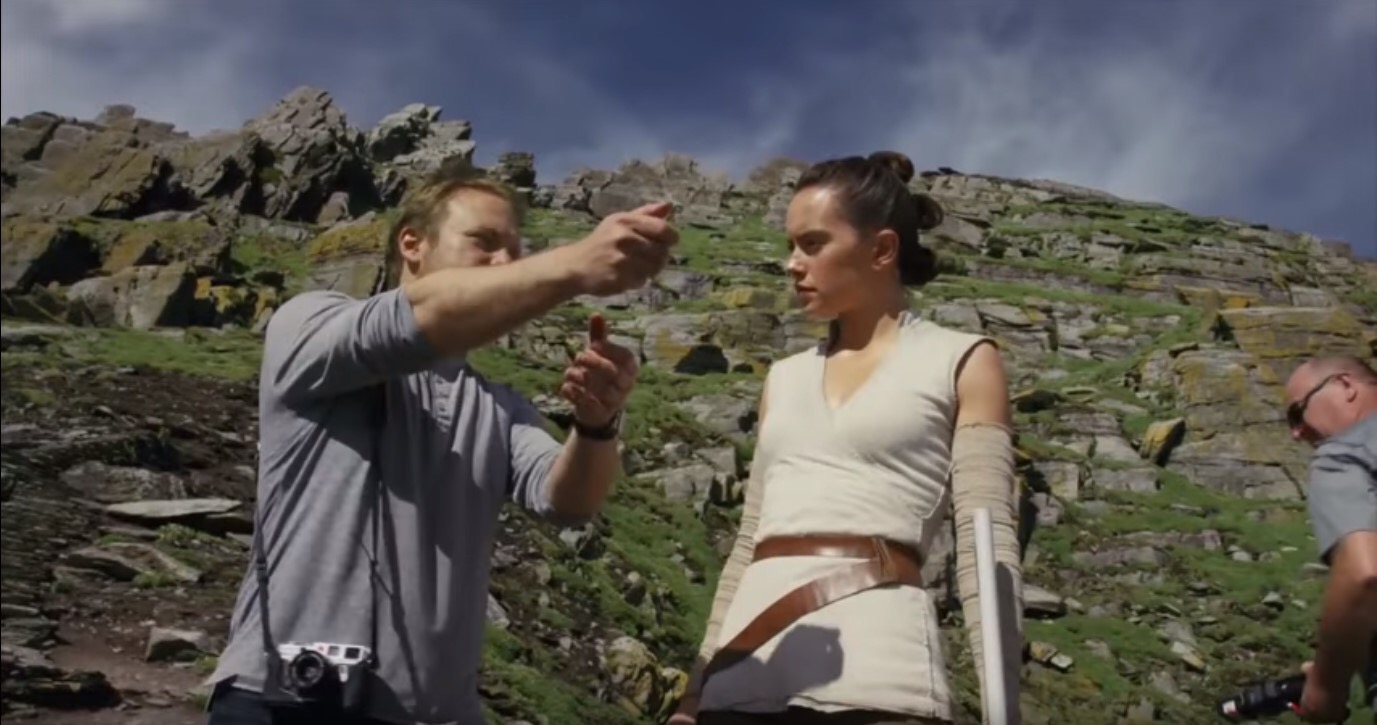 Johnson also shed some light into the resistance and what we can expect from Poe. It would appear that Leia sees Poe as a potential future leader of the resistance but knows that he has some growing to do before that can become a reality.

“Yeah, I think so. He’s also got some growing to do. Poe’s got to grow. She definitely saw that potential in him and in The Last Jedi, we dig into that more. We’ve seen how heroic he is and now we’re going to see him challenged in terms of stepping up to the next level. It takes more than heroics to be a leader, or so I’m told.” 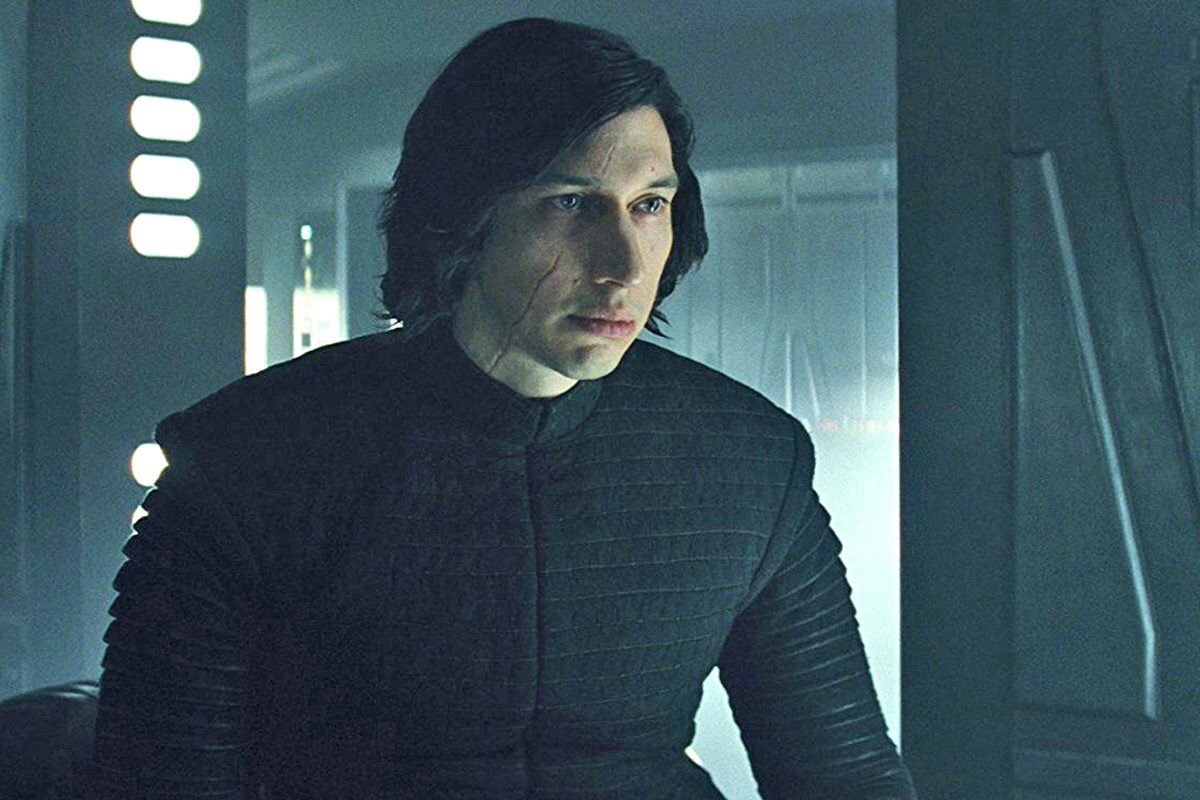 Director Rian Johnson has high hopes for Carrie Fisher’s last outing as Princess Leia. He knows that it will be an emotional ride for fans, knowing that she is no longer with us. But hopes that she kicks butt on the screen and fan enjoy.

“Having these scenes in the film recontextualize tragically with her not being here anymore, it’s incredibly emotional. For the next few months, seeing the fans …. process the loss and celebrate her as Leia one last time, it’s going to be intense. I think it’s going to be really sad but really joyful, I hope. She really kicks (butt) as General Leia, and I’m happy for that.” 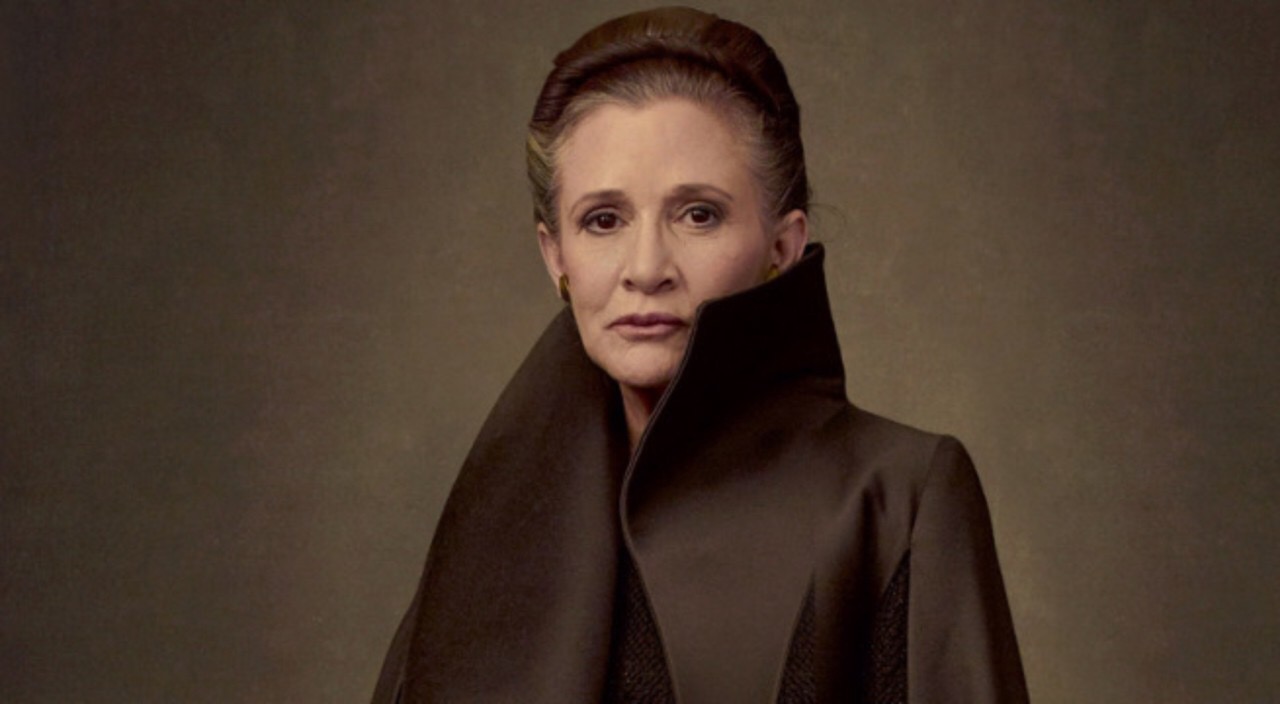 ‘Star Wars: The Last Jedi’ hits theaters December 15, 2017. But for now, check out this new behind the scenes video from set, with new footage!
FILM RATING
Related Topics:ActionAdventurebehind the scenesEpisode VIIIFantasyFeaturedRian Johnsonsci-fiStar WarsThe Last Jedi
Up Next

FIRST LOOK: PHOTO IMMERGES FROM THE SET OF ‘VENOM’