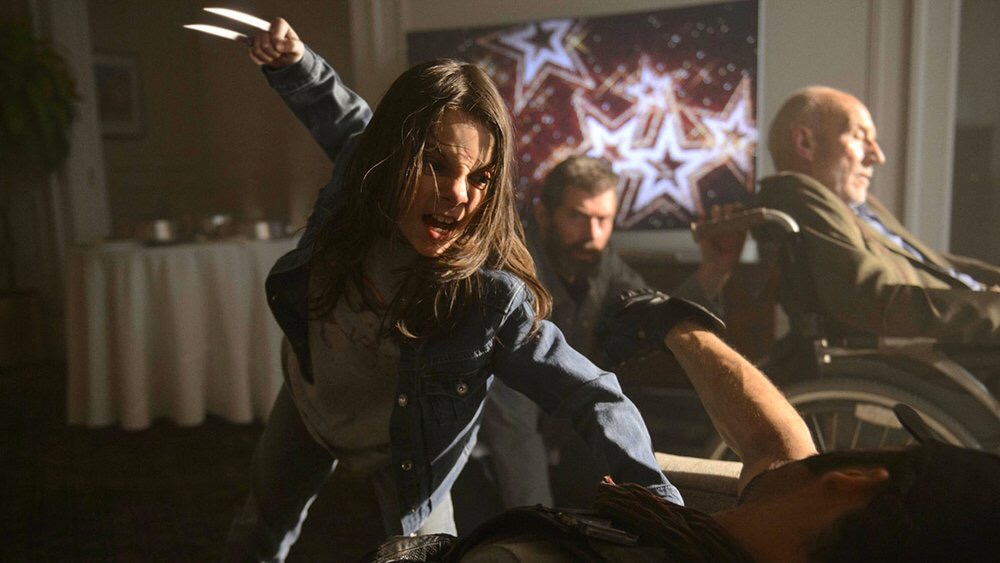 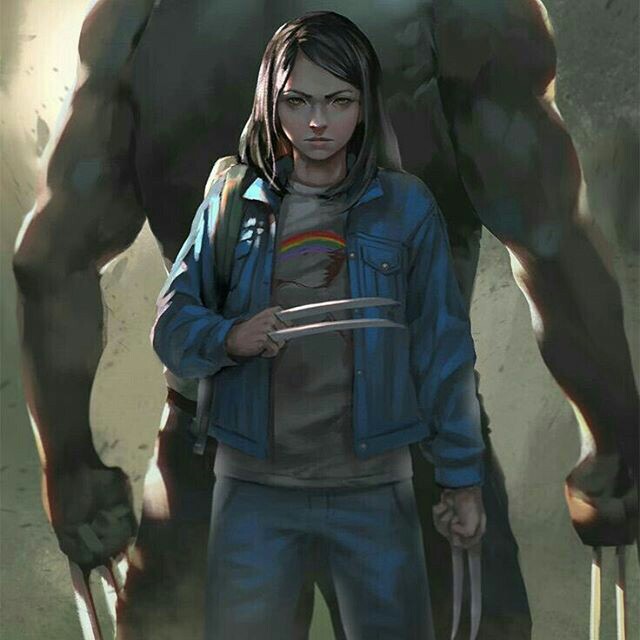 Fans of the recent Marvel film ‘Logan’ can rejoice. It would appear that the answer to the next step for the beloved character [Wolverine] has been answered in the form of an X-23 spin-off film that is now confirmed in the works. Fan favorite Dafne Keen will reprise her role as Laura aka X-23, a clone of Logan who debuted on the big screen this summer.

While Director James Mangold hasn’t nailed down a release date for the film, he has confirmed the movie is in its beginning phase:

“We’re just working on a script.” 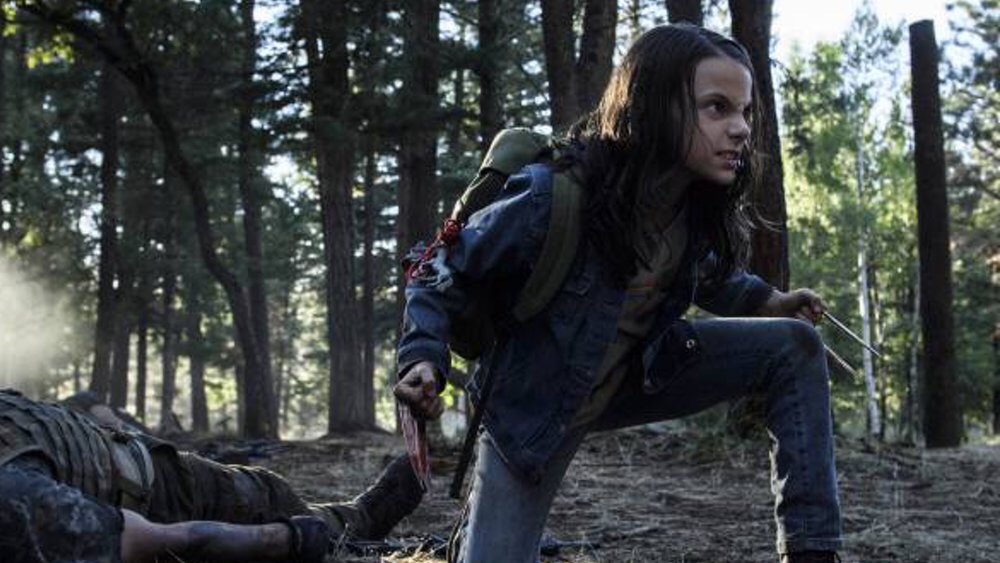 Producer Hutch Parker was also tapped for information involving a possible spin-off for Dafne Keen’s character Laura. He reiterated the fact that this film is definitely in the realm of possibilities and that he loves the idea of a continuation with the X-23 character. He continued on saying, this would open the door to populating a new universe for these films.

“Yes, there are other facets of that character and some others potentially to explore in their own way. It may not be in the same exact tonality or with the same genre orientations as Logan, but I think part of what has been opened up in this universe to all of us now is, drawing on different genre traditions, there are new pathways to be opened for new characters that populate this universe.” 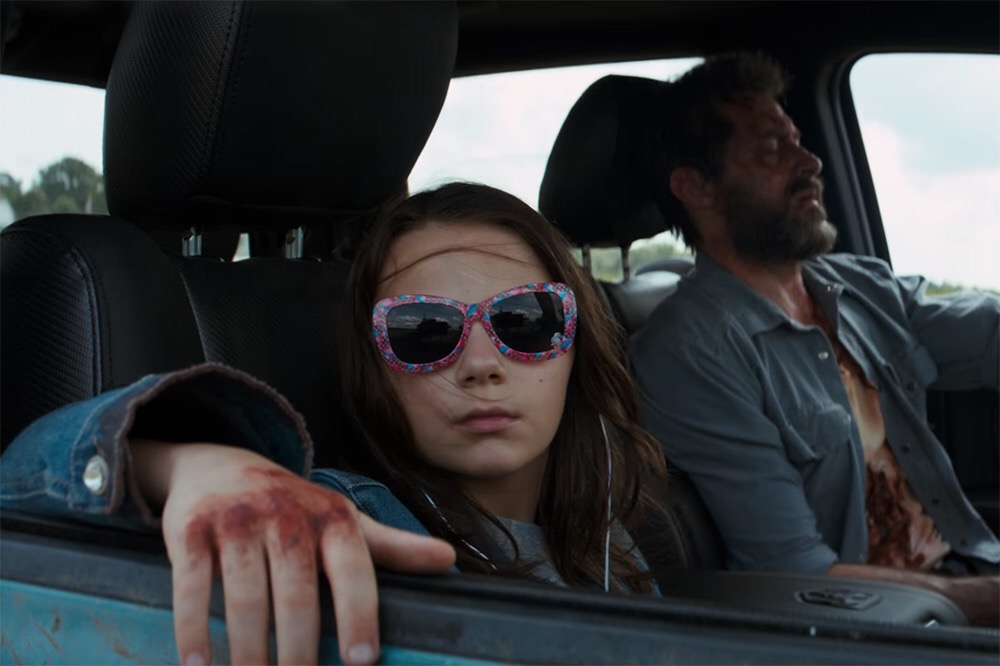 [kopa_blockquote style=”e.g: style-1 or style-2″ quote=”e.g:true or false”]
[kb_description]Laura Kinney [X-23][/kb_description]
[kb_author] Using the only available genetic sample from Weapon X, which was damaged, they were unable to salvage the Y chromosome after twenty-two attempts. Kinney proposed they create a female clone, and though her request was initially denied, she still went ahead and produced a viable female subject, prompting Sutter to reconsider. Despite resistance from his protégé Doctor Zander Rice, whom Sutter had raised after Rice’s father had been killed by a bestial Wolverine at the original Weapon X Project, Sutter allowed Kinney to proceed. As revenge for her insubordination, Rice forced Kinney to act as the surrogate mother for the clone, and she gave birth to “X-23”.[/kb_author]
[/kopa_blockquote]
FILM RATING
Related Topics:Dafne KeenJames MangoldLoganMARVELX-23
Up Next

FIRST LOOK: PHOTO IMMERGES FROM THE SET OF ‘VENOM’