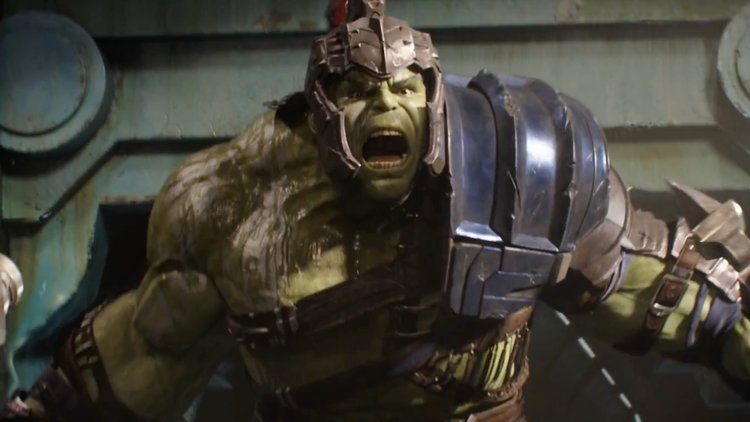 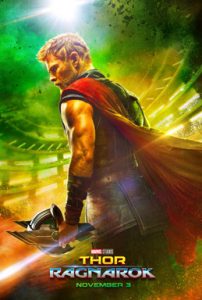 Not Yet Rated Fantasy/Science fiction film

[kopa_blockquote style=”e.g: style-1 or style-2″ quote=”e.g:true or false”]
[kb_description]Plot Summary[/kb_description]
[kb_author]Imprisoned on the other side of the universe, the mighty Thor (Chris Hemsworth) finds himself in a deadly gladiatorial contest that pits him against the Hulk (Mark Ruffalo), his former ally and fellow Avenger. Thor’s quest for survival leads him in a race against time to prevent the all-powerful Hela (Cate Blanchett) from destroying his home world and the Asgardian civilization.[/kb_author]
[/kopa_blockquote] 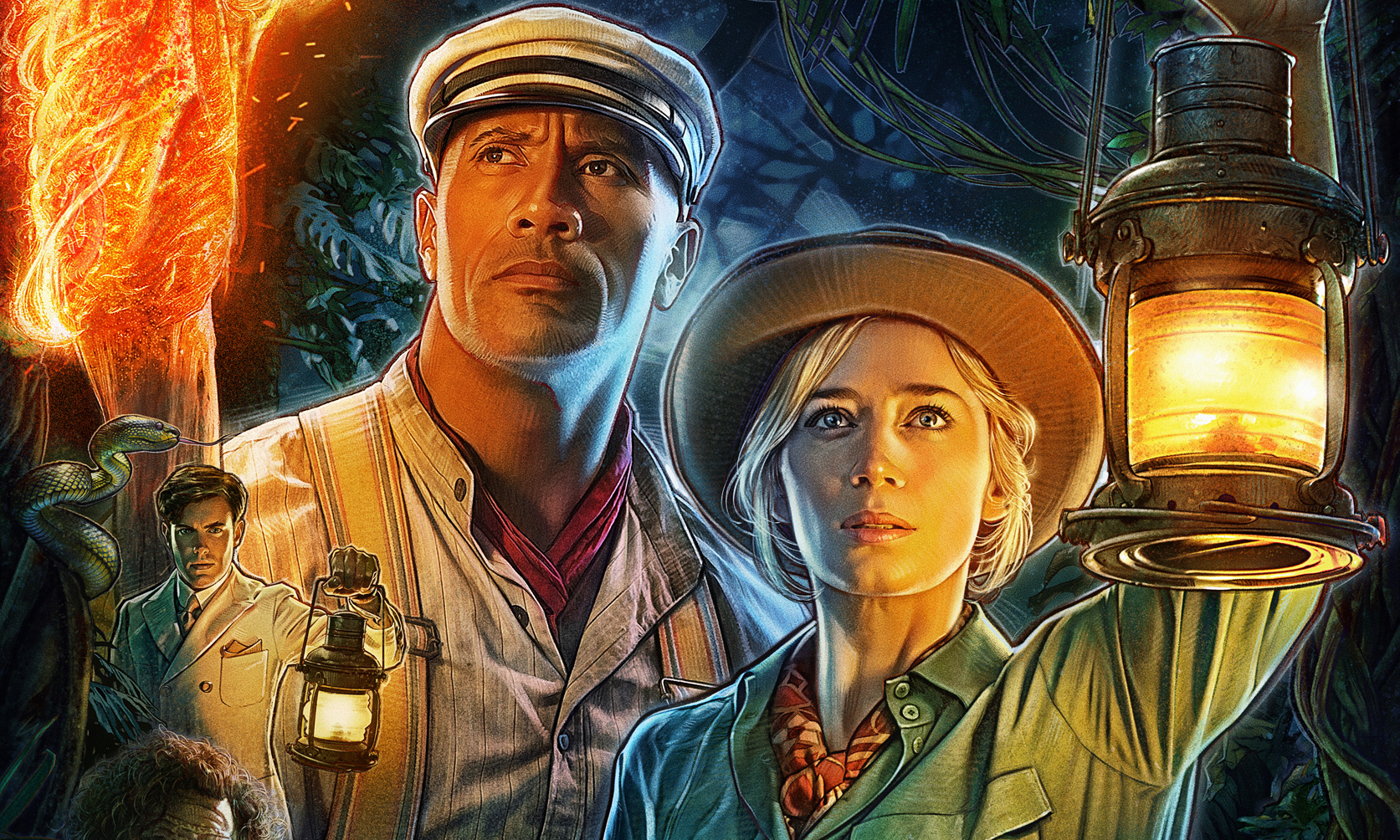 Despite being based on a ride at Disneyland that lasts less than ten minutes, the latest offering from the mouse house is surprisingly entertaining. Prepare to take a ride on this rip-roaring, swashbuckling adventure that’s full of fun and action.

Set in 1916, researcher Dr. Lily Houghton (Emily Blunt) and her brother MacGregor (Jack Whitehall) journey from London to the Amazon in search of an ancient tree with healing powers. The pair enlist the help of the questionable and untrustworthy skipper Frank (played by Dwayne Johnson) to lead them downriver on his sweet little boat called La Quila. Together, they’re thrust on an epic quest across the jungle in order to find the tree and change the future of medicine.

Along the way they encounter all sorts of dangers and supernatural forces lurking in the shadows including Jesse Plemons’ joyously delightful and deranged German aristocrat Captain Joachim who’s also searching for the mystical tree. Despite not having a ton of screen time, Plemons is an absolute pleasure to watch and looks like he’s having such a great time in the role.

Jungle Cruise is a delightful journey that blends a little bit of Pirates of the Caribbean with a smidge of Indiana Jones to create a really entertaining and exuberant adventure that’s fun for the whole family.

The entire film is a really excellent fusion of action and humour and it all comes together so well that you cannot help but have a good time with Jungle Cruise.  Dwayne Johnson and Emily Blunt play the two leads with a lot of charm and charisma helping to bring Disney’s Jungle Cruise ride to life. Johnson does this in particular through the wonderfully terribly bad jokes and puns that you can’t help but laugh at including the well-known ‘back side of water’ joke from the ride. You roll your eyes every time you hear one of his jokes but deep down you know they’re absolutely hilarious.

Whilst The Rock and Emily Blunt are both compelling and have great chemistry together, it’s Jack Whitehall that really steals the show. Despite Blunt and Johnson being right at the forefront of all the marketing materials, Whitehall has just as prominent a role in the film as them- unlike his last Disney part where he ended up on Frozen’s cutting room floor. Here, Whitehall plays an upper-class Englishman who’d much rather be in a nice luxury hotel somewhere than out on the river risking his life. But Whitehall brings so much humour and joy to the film, putting a smile on your face almost every single scene that he’s in.

But as well as the laughs, Jungle Cruise provides lots of action too. Director Jaume Collet-Serra is no stranger to the action film having made a number of adrenaline fueled adventures with Liam Neeson including 2014’s Non-Stop and The Commuter in 2018. The action in the film is a little darker and more adult and grown up than many other Disney films including a few jump scares thrown into the mix that helps it earn its 12A age certificate. It makes the film’s action scenes feel that bit more gripping than the usual Disney fare, but it still nonetheless retains its family feel.

Whilst it’s not exactly an entirely original film since it is loosely based on the theme park ride, it feels so refreshing to have something that’s not a sequel or remake coming from Disney and the result is an entertaining adventure that’s fun for the whole family.

As big budget films like this often do, there is a tendency for an over-reliance on CGI with a few iffy green screens here and there and some distracting computer-generated animals that can disrupt the flow of the scene at times. But even so, Jungle Cruise has secrets, it’s got curses and thrills and it proves itself so much fun as the characters go on the adventure of a lifetime. It’s packed full of heart and comedy, all propelled by a wonderful score from James Newton Howard.

Jungle Cruise is an adventurous and exciting quest that’s full of energy. From its fast-paced narrative to non-stop jokes and action, it really is a great time and it’s Disney at its best in a long time.

Jungle Cruise releases in cinemas and on Disney+ with Premier Access on July 30th. 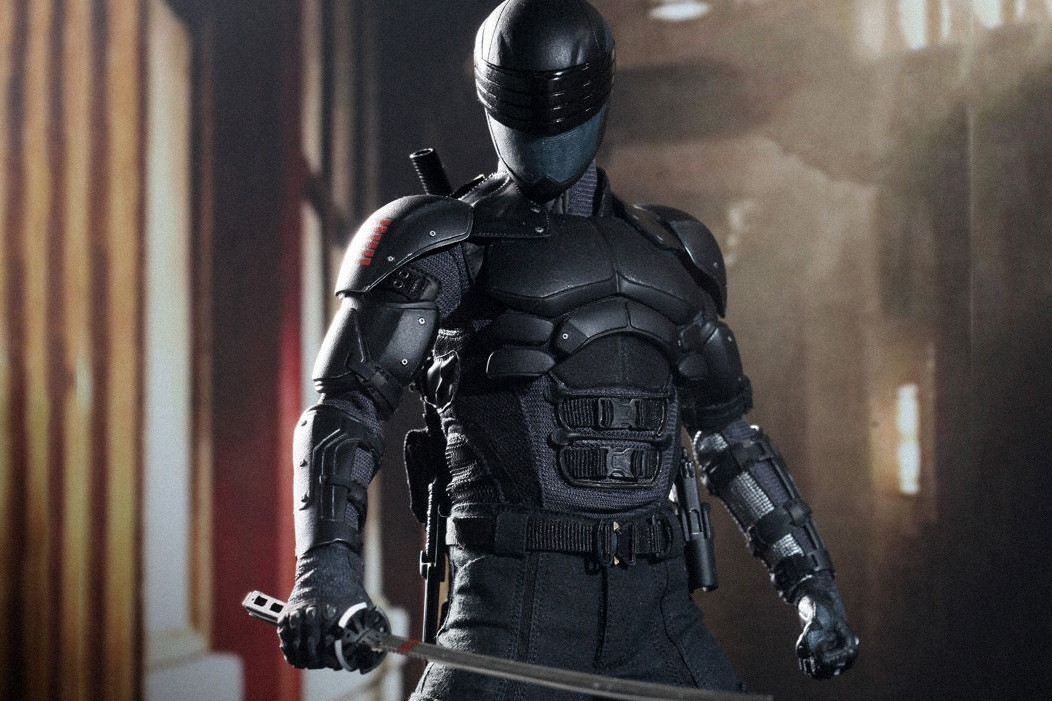 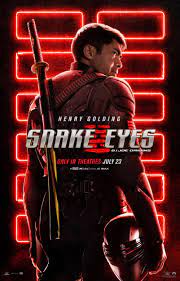 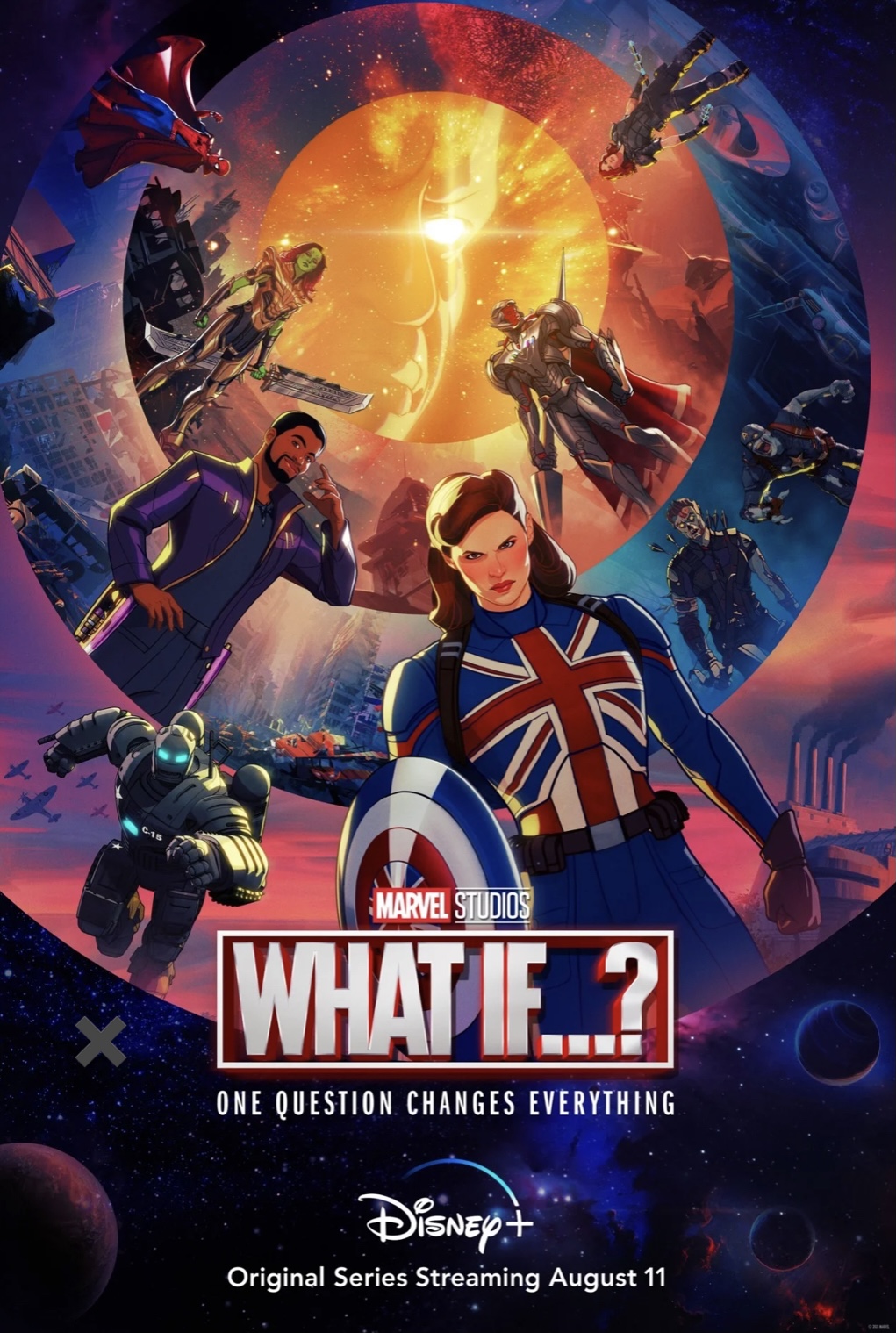 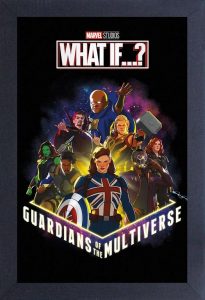 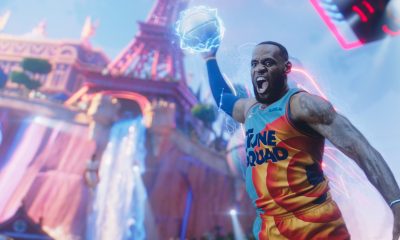 As a child of the nineties, I’m gonna hold my hands up and say that I was onboard the hype-train... 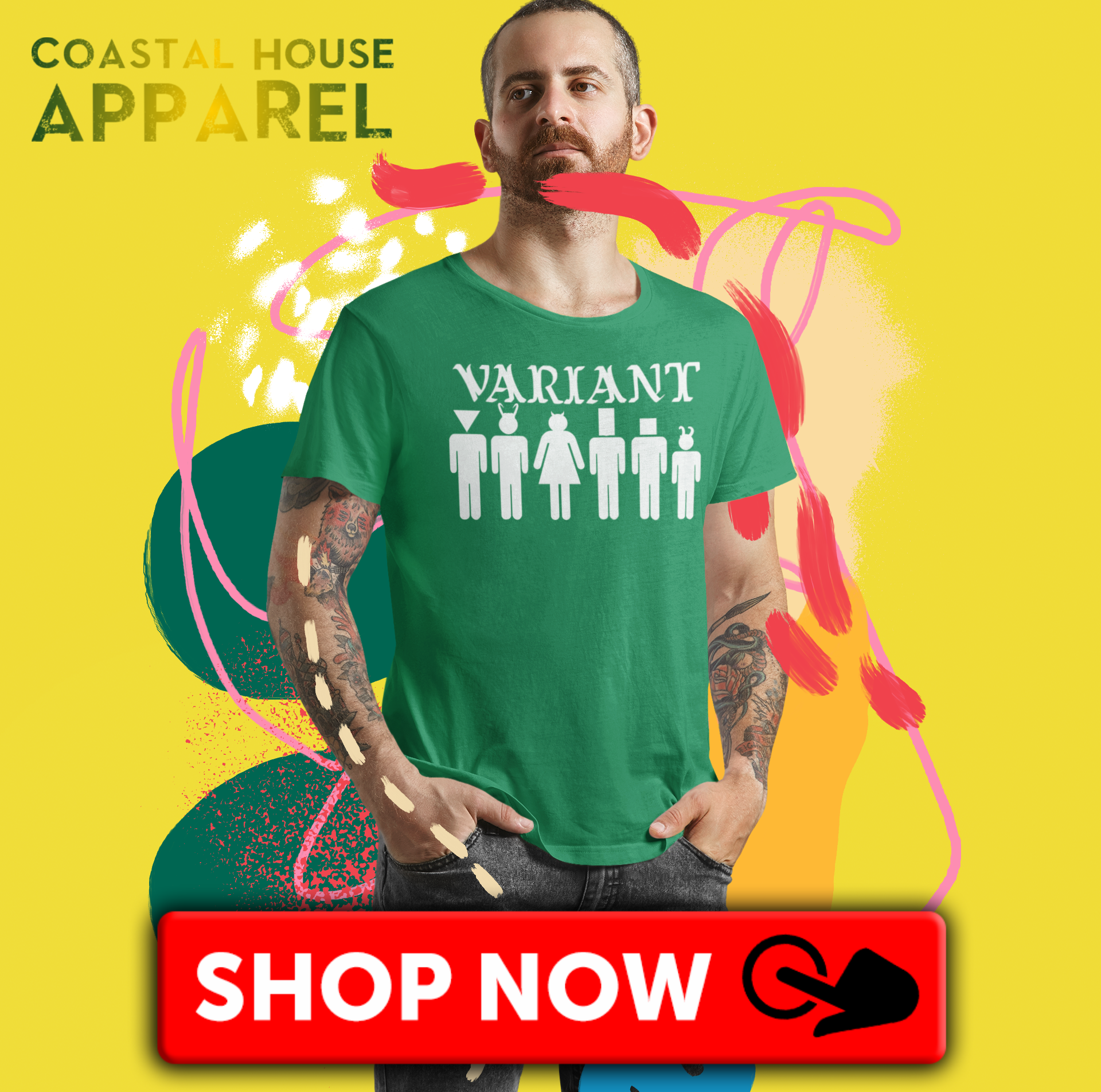 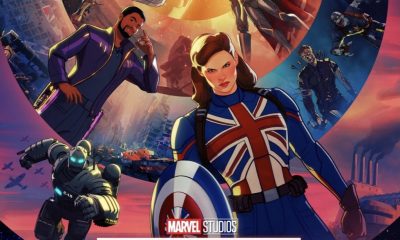 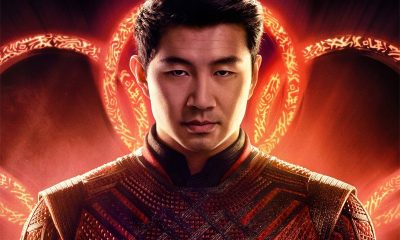 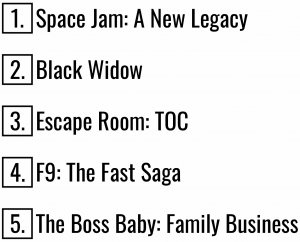