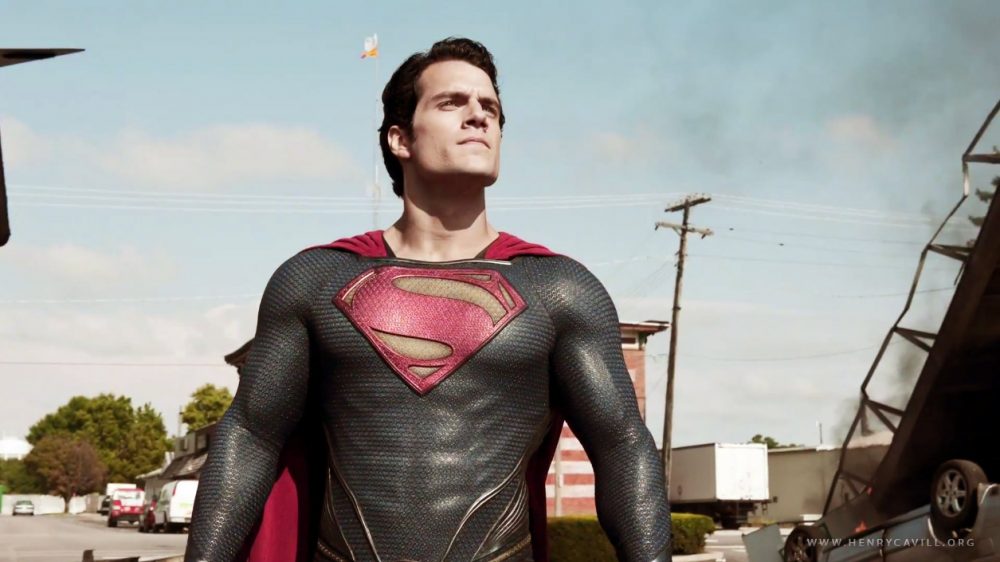 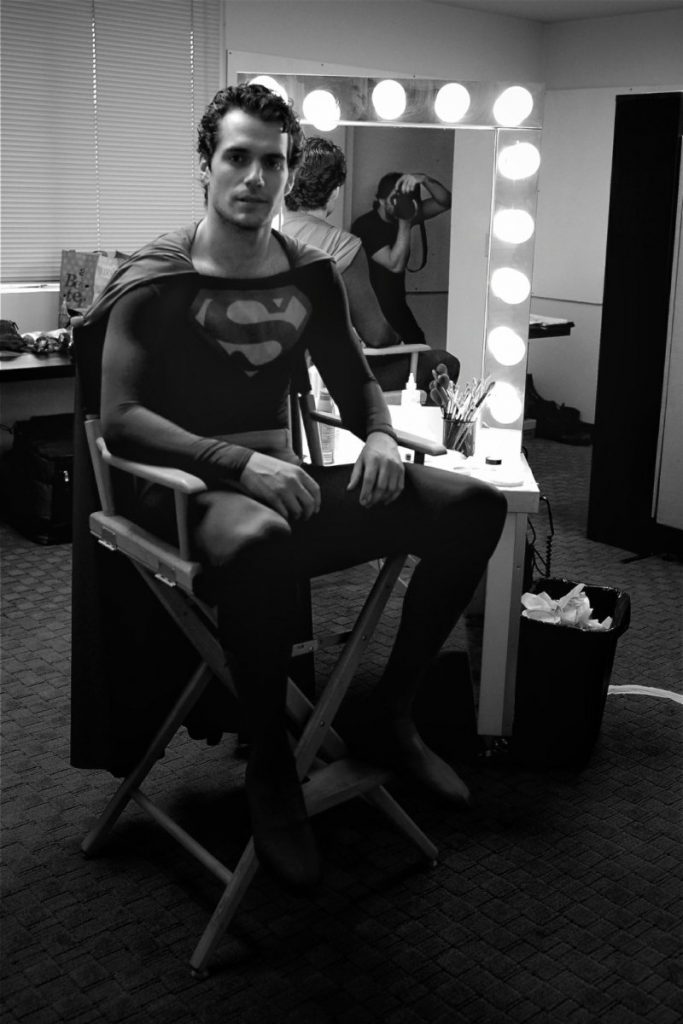 “First test with Henry… I knew right away he was my Superman.”

“Henry’s just … I love Joe too, by the way,” Snyder said. “Really he was the only other guy I was thinking of, to be honest, other than Henry. But in the end, I think Henry just has this innocence too [in addition to the look and physicality required for the role], he has both, which is tricky,” he explained. “Superman needs the teeniest bit of that. Not to be overt, but you like it to be there ever so slightly. I mean, he grew up in Kansas, that’s just true, so you need a little of that [innocence].” -Zack Snyder

‘WAR FOR THE PLANET OF THE APES’ TRAILER 2 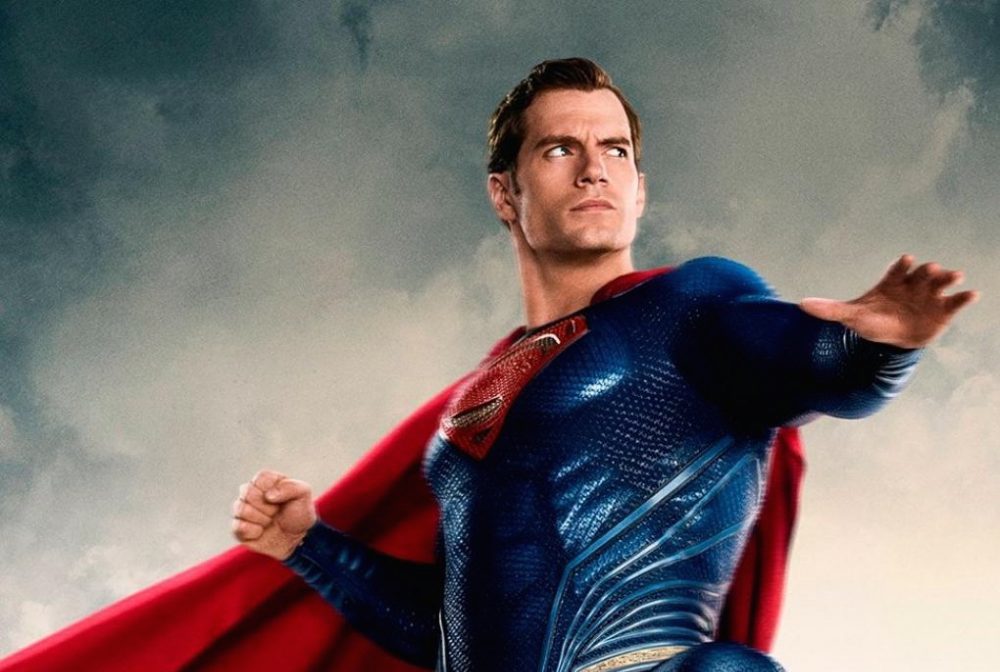 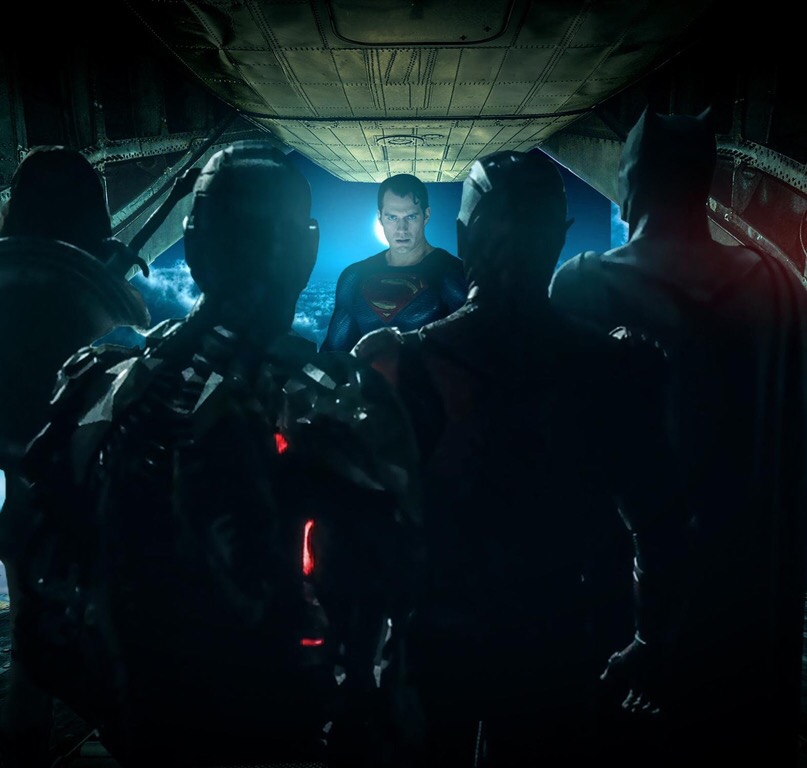 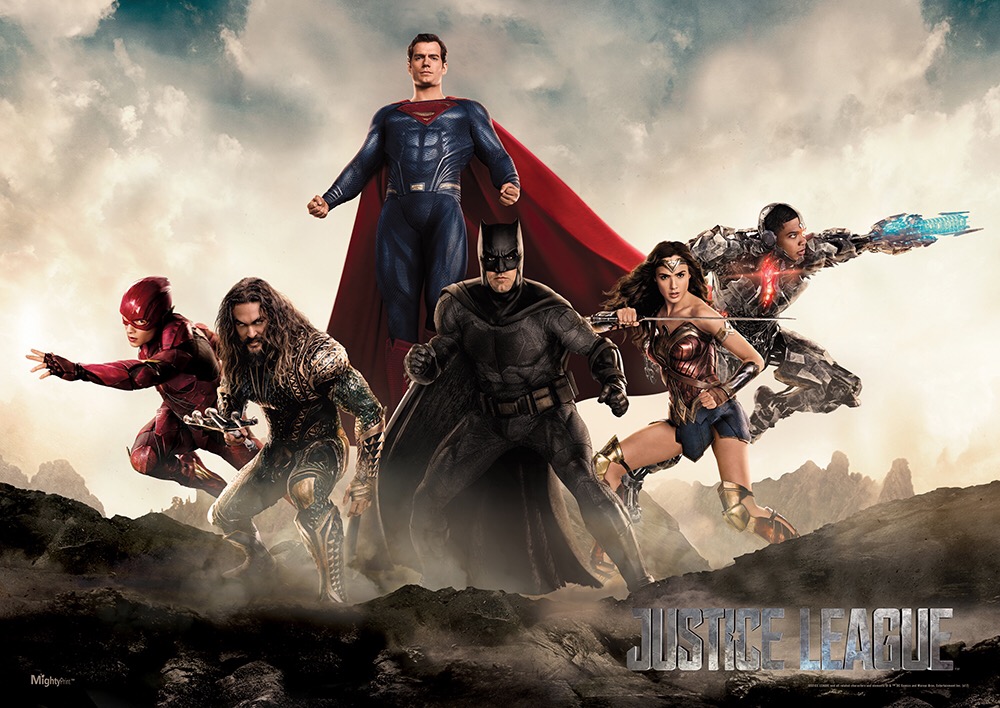 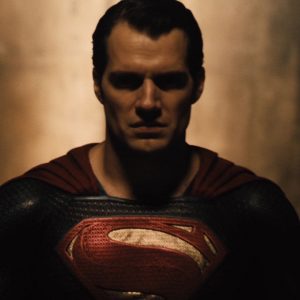 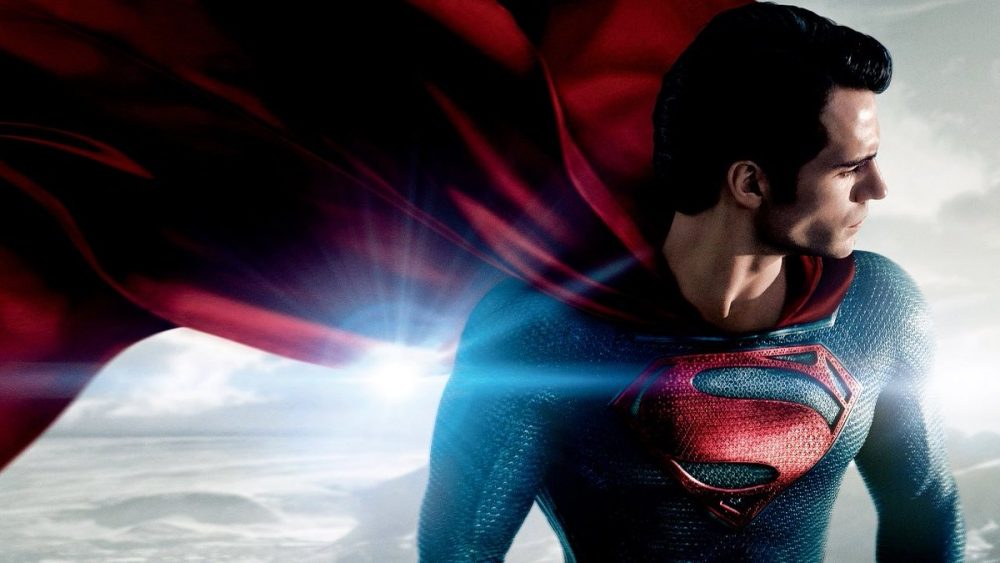 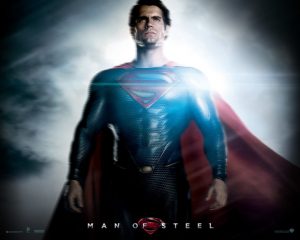 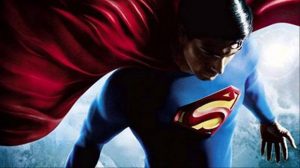 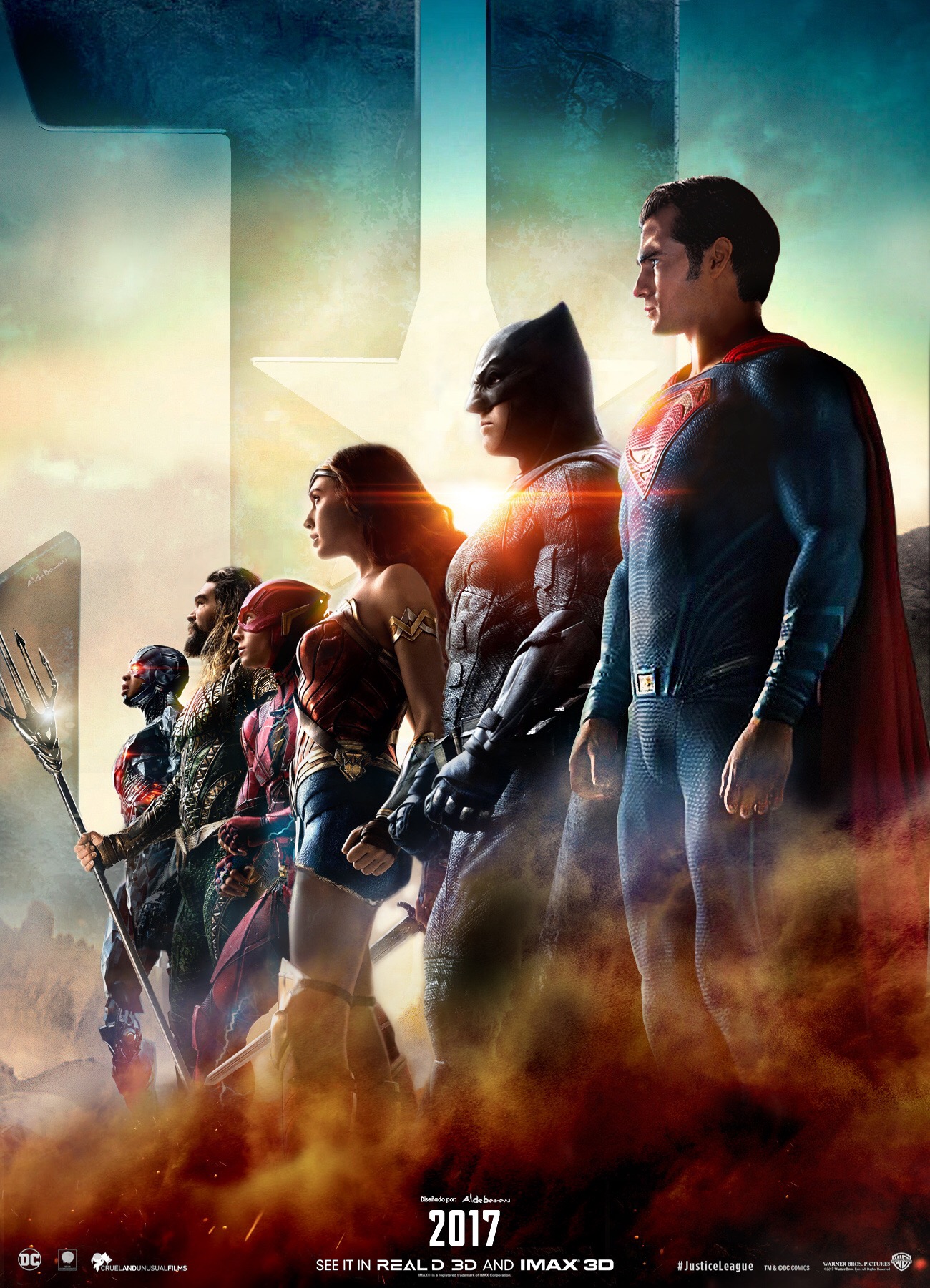