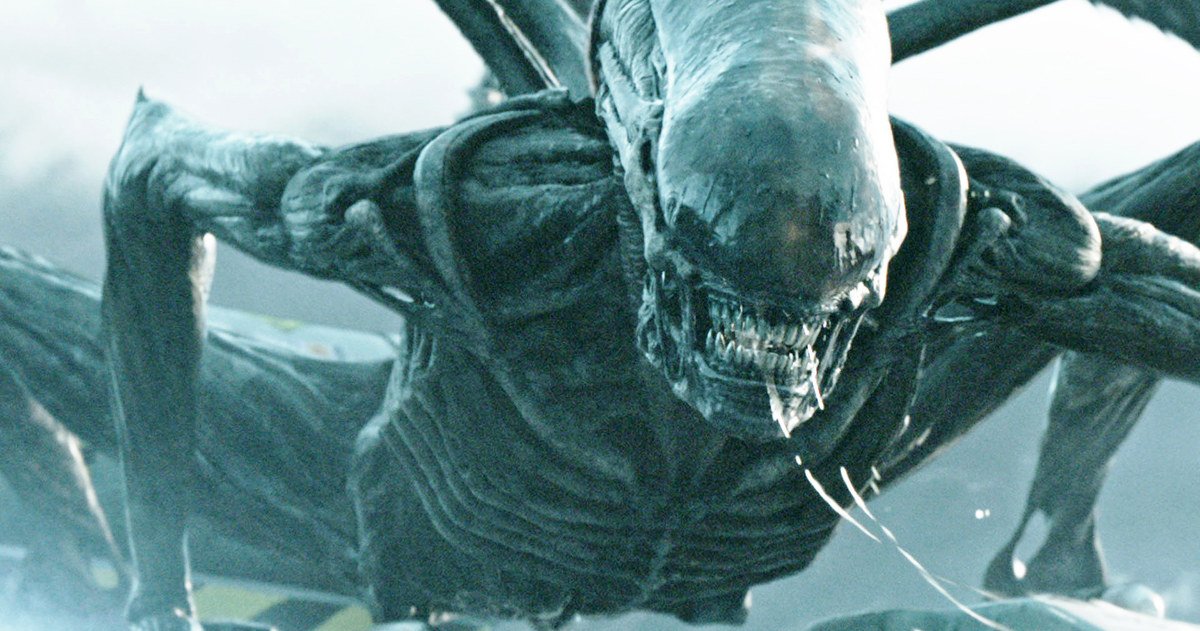 The new trailer for ‘Alien: Covenant’ has arrived. Bringing the terrifying action as promised from director Ridley Scott. In a recent interview with The Wrap Scott promised a new direction for the Alien franchise. Saying that the time for the old beast had quite possibly run its course:

“But after four [Alien films], I think it wears out a little bit. There’s only so much snarling you can do. I think you’ve got to come back with something more interesting. And I think we’ve found the next step. I thought the Engineers were quite a good start.”

Scott then followed up saying that maybe the idea shouldn’t be completely pushed to the wayside, in fact, it should maybe be revisited again:

“There was always this discussion: is Alien, the character, the beast, played out or not? We’ll have them all: egg, face-hugger, chest-burster, then the big boy,” Scott told The Wrap in December. “I think maybe we can go another round or two.” 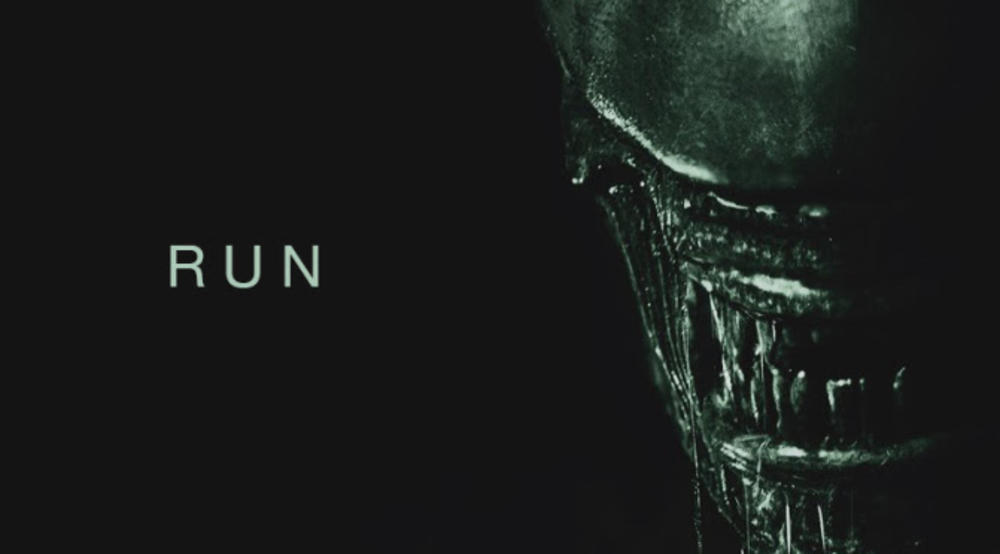 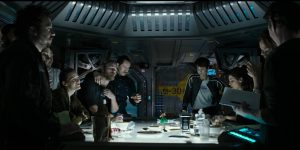 With ‘Alien: Covenant’ just a few months away. Fans have begun piecing together whats to come in the next installment of the “Alien” franchise. The newest film directed by Ridley Scott, promises to push the boundaries and give us more of a horror direction than sci-fi adventure.

Scott recently released a “Prologue” entitled, ‘Last Super,’ which one can only assume is foreshadowing for the last time things are normal for the crew. Take a look at the teaser below, and let us know what you think. 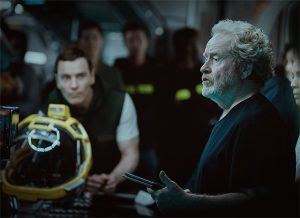 Director Ridley Scott hopes to turn ‘Alien:Covenant’ into more of a Sci-fi/horror flick than its predecessor ‘Prometheus.’  Michael Fassbender is slated to reprise his role as the humanoid alien David.

Fassbender spoke to Collider and spilled the beans while shedding some light on the upcoming film:

“I have to say, this Alien is going to be – I’m really excited to see it and everybody in the film was saying that there’s a film that we all wanna see,” Fassbender stated. “It’s much scarier than ‘Prometheus,’ but it’s got that sort of same scope as ‘Prometheus,’ that imminent sort of disaster feel that ‘Alien’ had. So it’s kind of a beautiful meeting of both of those films. I’m really excited to see it, I think it’s gonna be super scary, number one. And again, with the massive scope of ‘Prometheus’… Yeah, you know once it starts and the ball starts rolling, it’s definitely going to bring chills to the cinema.”

The images below showcase the evolution of the “Xenomorphs” into what are now called “Neomorphs.” Which in turn are leaning closer to what Ridley Scott has planned for the franchise.  Scott plans to tie ‘Alien: Covenant’ into ‘Prometheus’ and lead thing back to his original 1979 film, ‘Alien.’ 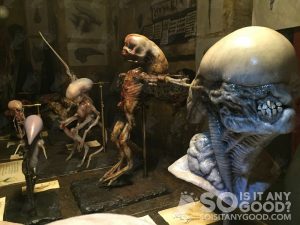 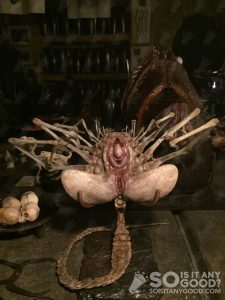 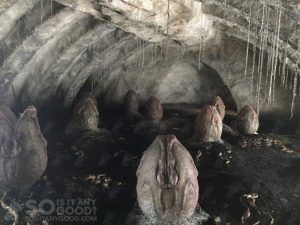 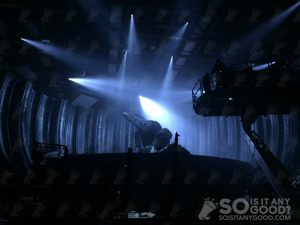