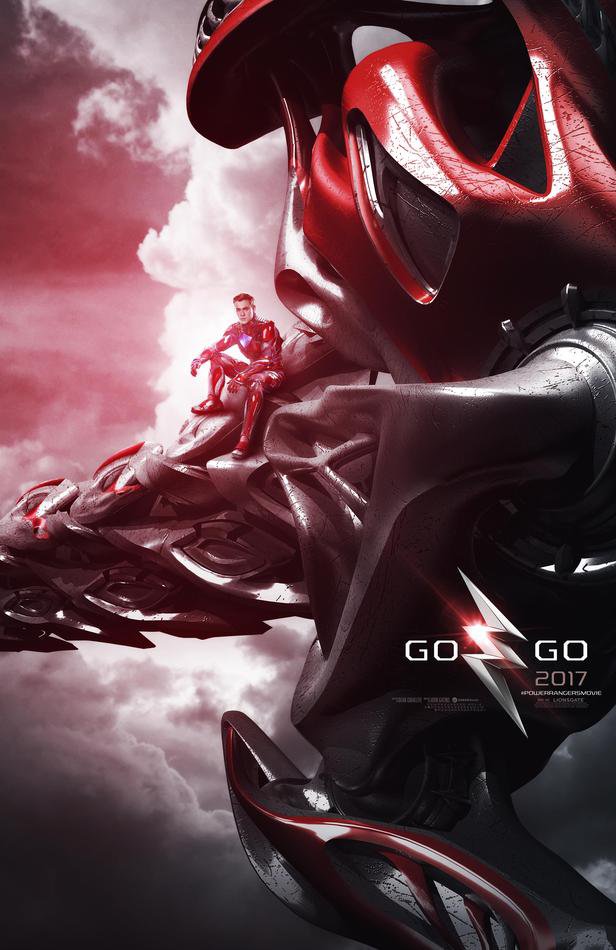 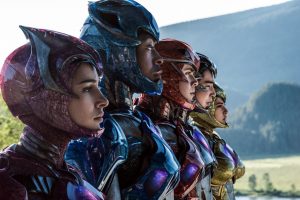 Dean Israelite’s 2017 ‘Power Rangers’ has slowly been ramping up its campaign to bring the newly redesigned Rangers to the screen.  Casting announcements have fans like myself, excited for its potential.  With the likes of Elizabeth Banks (Rita Repulsa) and Brian Cranston (Zordon) joining the cast, new reports also suggest we will be seeing Alpha 5 gracing the screen as well.

Cranston spoke to Entertainment Tonight and gave some insight into the new direction of Zordon:

“It’s motion capture, and it’s a lot of CGI-work,”

Cranston went on to say:

“The tenant of that storyline is that this a real person who is trapped in this etherworld and it becomes this in-the-wall so to speak of [the command center],” he revealed. “He still has a heart and mind, but an agenda that he’s got to get these five Power Rangers to defend the earth or else everyone they know will be killed.” 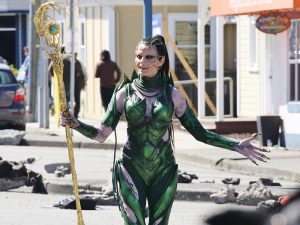 Elizabeth Banks has been spotted on set, causing trouble in Angel Grove.  Details are still sparse  at the moment on how the story will play out.  Some have speculated that she will be the fallen green ranger that Zordon battled in the past and trapped in a space dumpster.

New York Comic Con on March 8th has confirmed we will get our first look at a trailer for the March 24, 2017 Power Rangers film.  In the meantime, take a look at the new “Zord” character posters below! 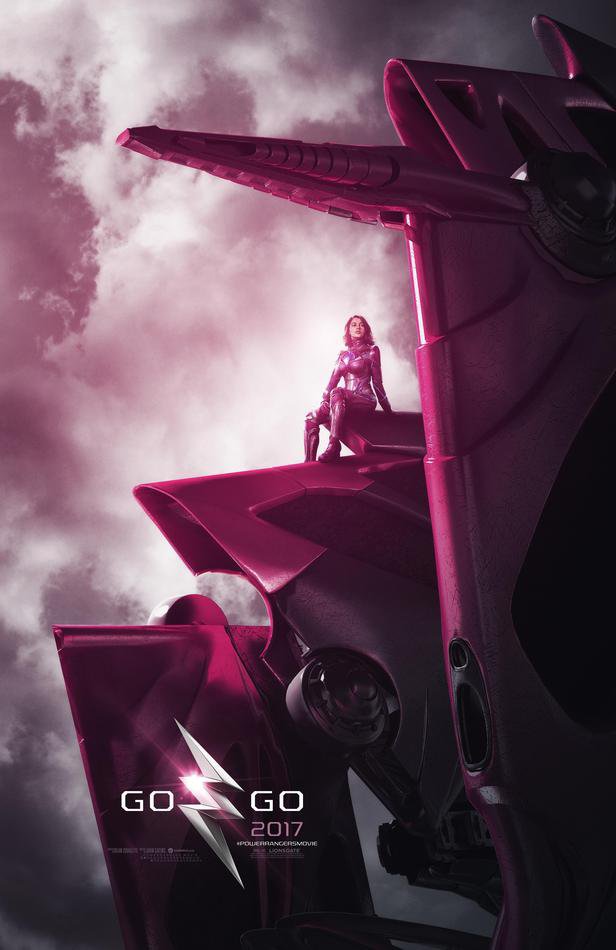 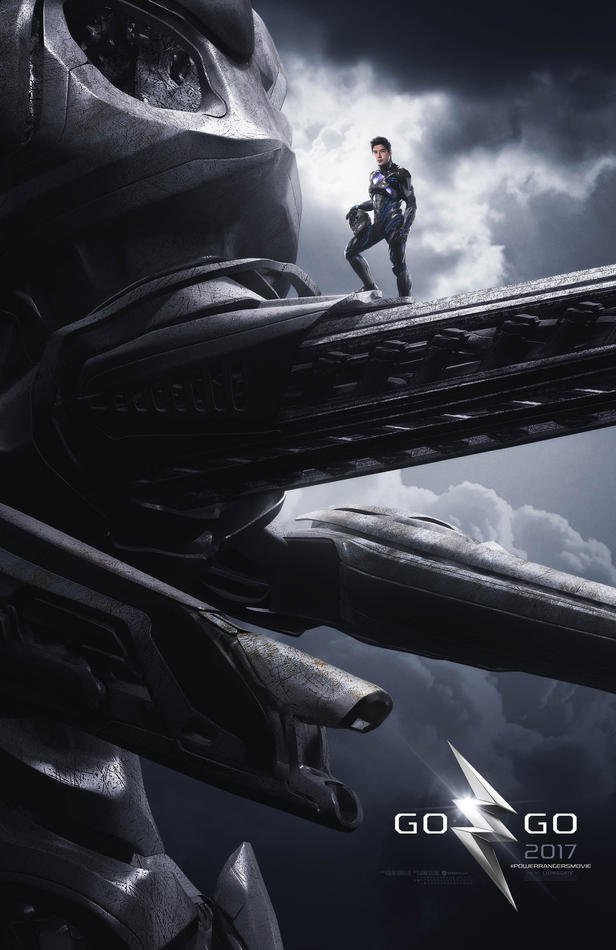 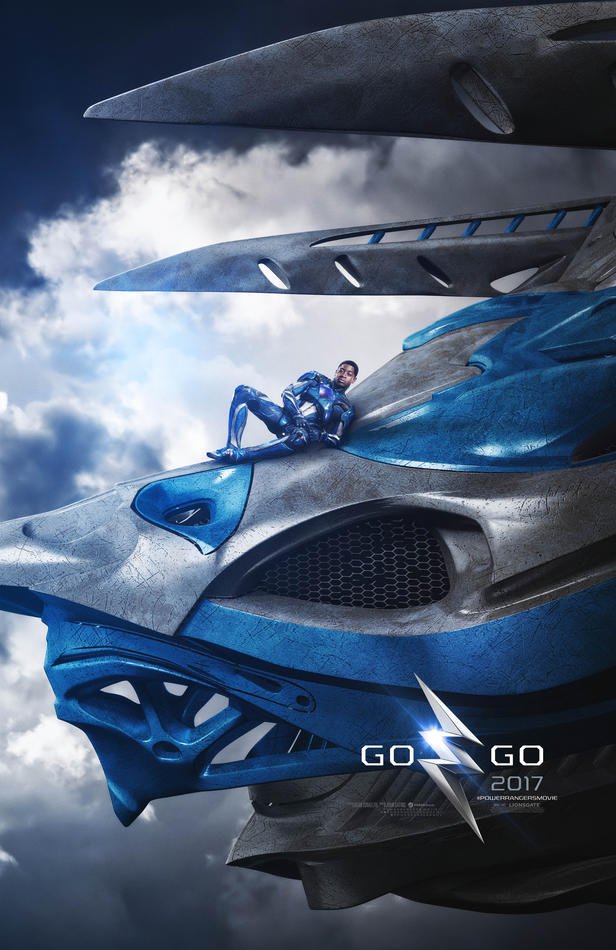 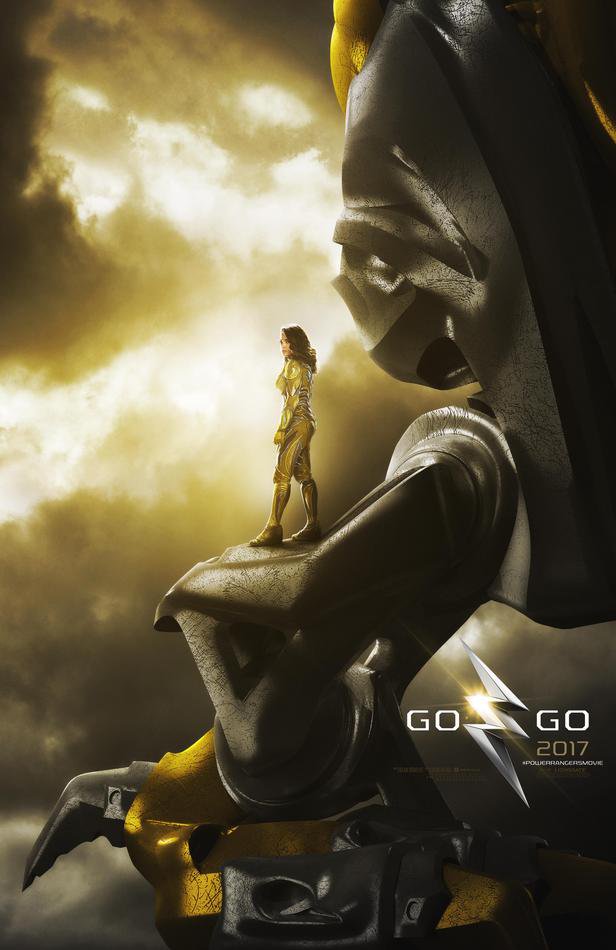 WHO IS THE GREEN RANGER FOR 2017’S POWER RANGERS..? A NEW FAN THEORY EXPLAINS

Seriously this is a valuable online site.