Obviously the 2017 Power Rangers news is ramping up. And director Dean Israeliteis beginning to feel the pressure from fans to deliver something that will hold up to their childhood expectations. I for one am one of those fans. With that being said, there has already been backlash for the recently revealed costume choices for Elizabeth Banks’s Rita Repulsa. 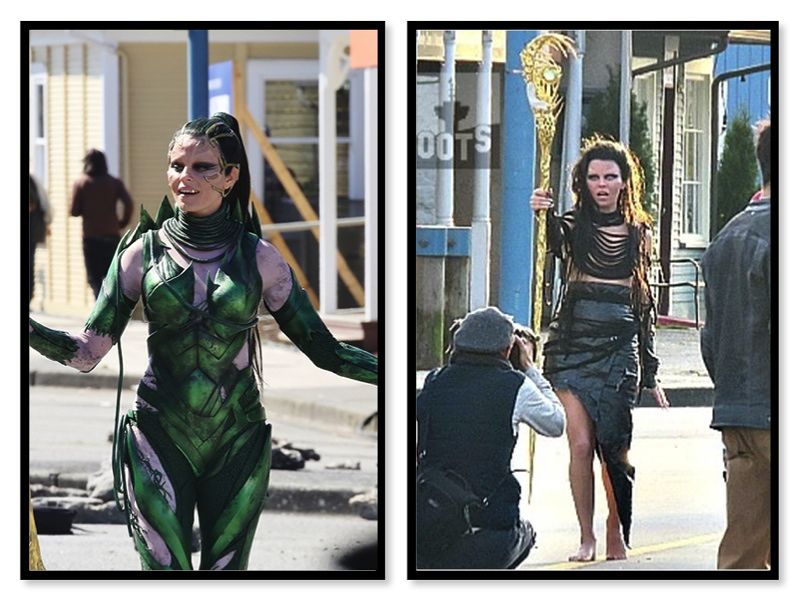 But, We Will Get Back To That

Let’s take a look at the differences between 1995’s Power Rangers via The Mighty Morphin Power Rangers: The Movie and the upcoming 2017 Rangers. 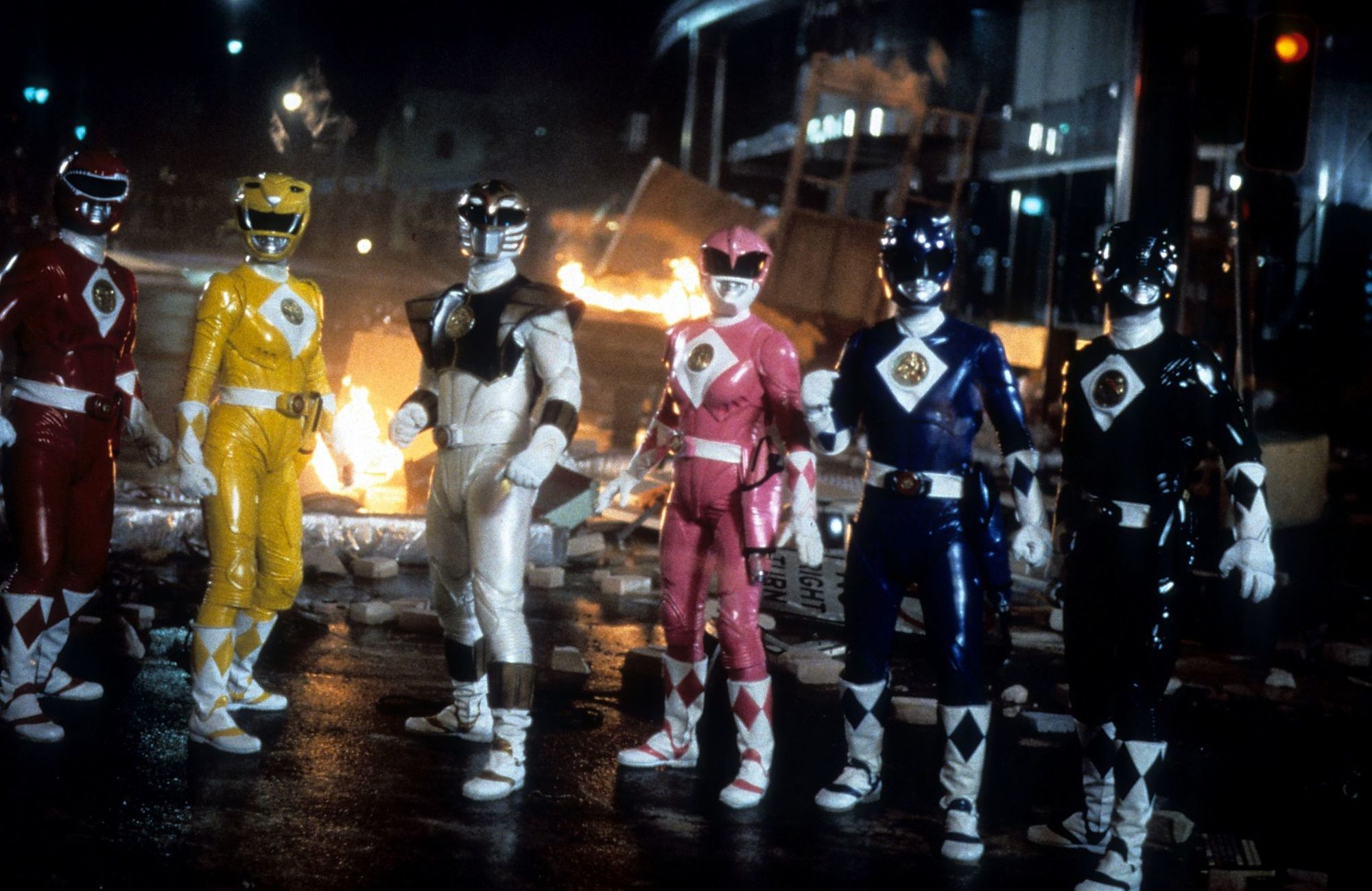 I actually remember where I was at and what I was doing when the first episode of The Power Rangers hit television. It was cheesy, it was kinda silly, it was almost un-watchable. 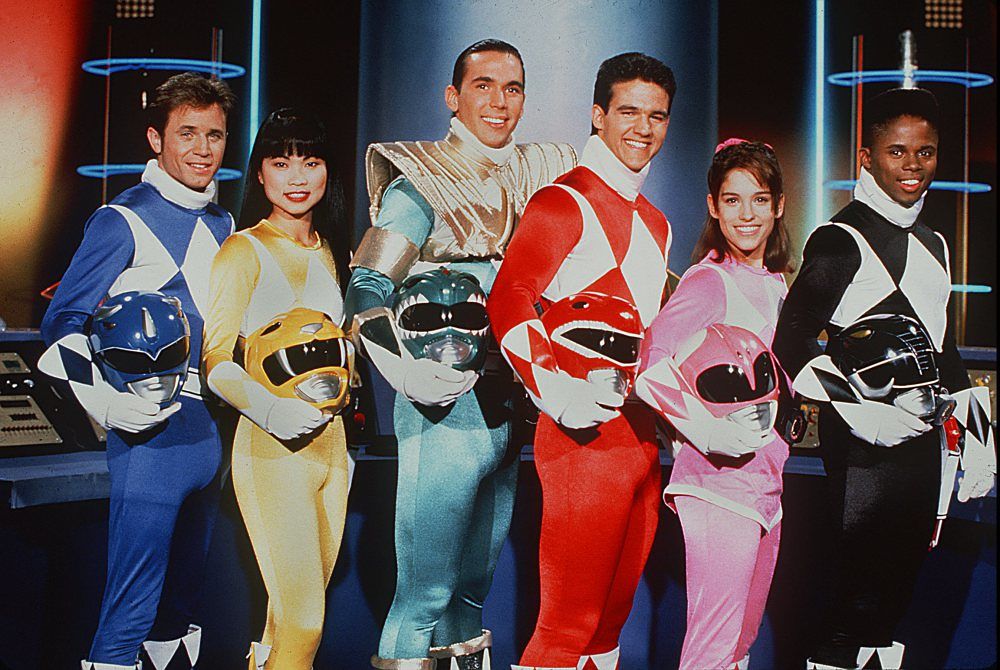 But I couldn’t take my eyes away. Something about the concept reminded me of one of my favorite anime cartoons… Voltron. The silly spandex and Zords battling evil appealed to me. But with improvements, adding in super human powers and martial arts. So after almost two years of watching “spandex heroes,” a movie is spawned.  The Mighty Morphin Power Rangers (1995)!

You have to keep in mind, this wasn’t the internet age. So leaks about costume design etc weren’t much of an option. You could only gather bits and pieces based on the trailers that were released. So until this scene, I had no idea what they would look like.

And wow! It was amazing. Yet today we are spoiled and unable to reserve our opinions until the movie is released, to see how they play out on screen. 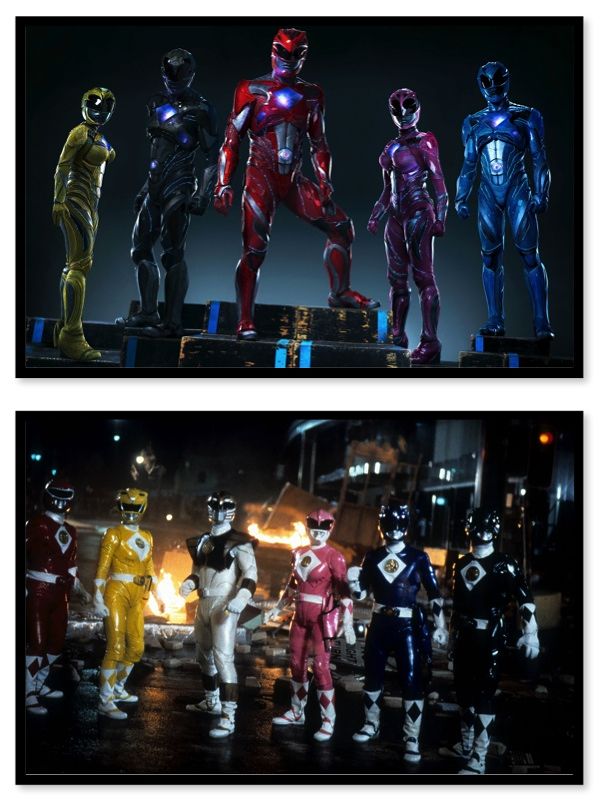 The new suits seem to have borrowed from the suits featured in the 1995 film. The idea of almost protective plates over the material costume will continue. After starring at the top image for quite some time, the image of the new Rangers gives off a “Mec suit” vibe.

There appears to be material under armor esc plates as many have pointed out. There also seems to be a power source in the chest of the new concept, yet even in the old costumes the source was shown as a plate in the chest symbolizing the power. The belt buckle area still appears to be where the Power Morpher will be held.

You guessed it! Dean Israelite has been quoted saying, in this incarnation of the Rangers, Rita Repulsa will have a connection to the Rangers. A fan noticed some similarities in the female ranger costumes to the one spotted on set for Repulsa. They decided to add some color and look what came out. It’s almost identical to the costume design recently released for the Power Rangers.

What do you think? Let me know in the comments.

POWER RANGERS ARE ON SET! ALONG WITH AN ALTERNATE RITA REPULSA COSTUME, AND A SIXTH RANGER…? 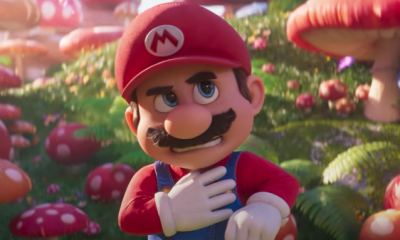 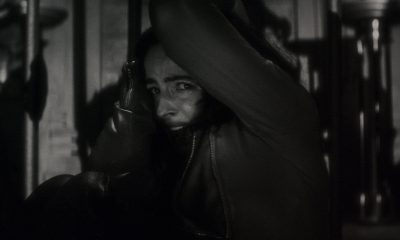 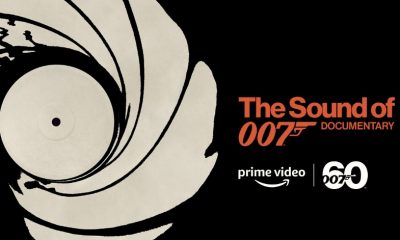