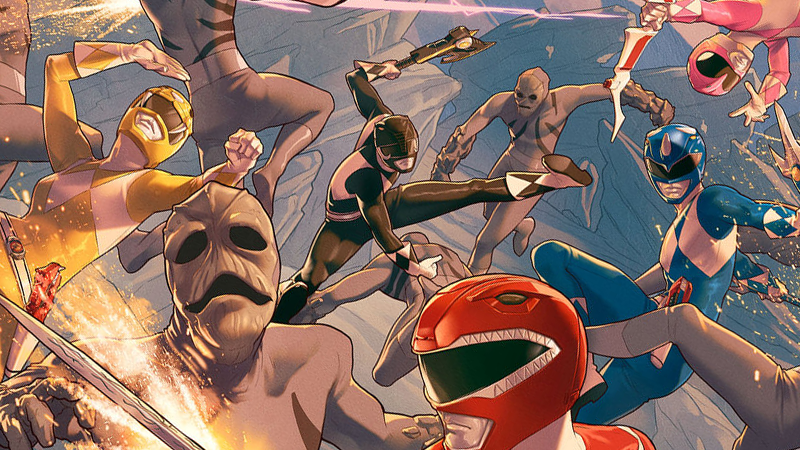 Production of Lionsgate’s  2017 Power Rangers is fully underway in Vancouver.  As usual,  Entertainment Weekly has the scoop on what we can expect from the re-booted Power Rangers movie franchise.

Speaking with Director Dean Israelite, EW shed some light on what we can expect from the new generation of galactic heroes:

“From the very beginning, diversity was a very important part of the whole process. We switched all of the races around, but we made sure that the essence of each of those characters are who they were in the original show, and this really will be an origin story of those characters.” 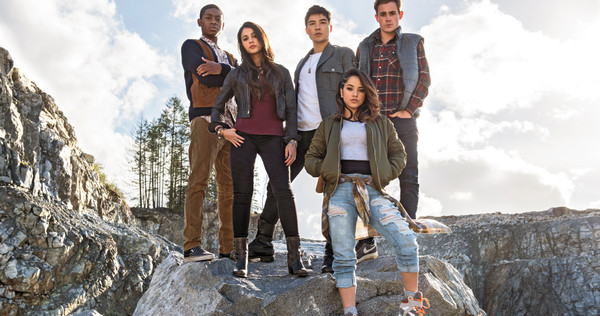 Israelite has also let on that the characters will have to overcome personal issues, that will conflict with them coming together as a team.  Partnering with Weta Workshop, Israelite and his team have created “power costumes” for a new generation:

“We’ve really pushed ourselves to make them feel different from any other superhero costume that’s out there. One key that’s different to the Power Ranger suits is that they’re not really suits that people get into. They’re suits that morph onto our kids, so they already have this almost metaphysical quality to them.” 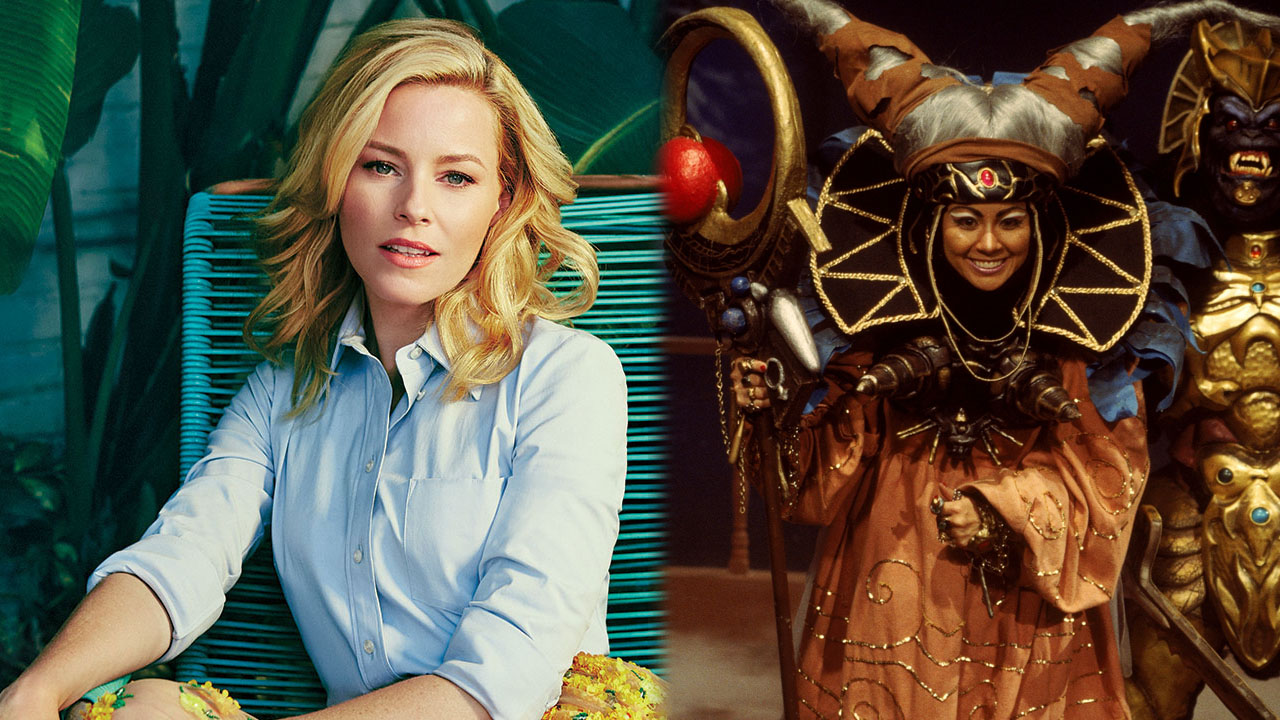 Power Rangers has been blessed to add an A-List actress in Elizabeth Banks to the cast as Rita Repulsa.  Israelite feels she can embody the diversity of the character, stating:

“It’s very exciting that we got [Banks], and I think what she loves is the opportunity to really embrace the insanity and deliciousness of Rita Repulsa in terms of how weird and wonderful that character was, and really dive into and consume that character. You should always be off-balance when you’re watching her. Is she insane? Is she totally calculated? Does she know what she’s doing? Elizabeth can toe that line really well.”

Maybe reintroduced to the big screen, but the Power Rangers have been around for over 20yrs. And still putting out tv episodes today. Which means there must be a very large fan base. So it makes sense to at least try and reintroduce them to the big screen. I for one have always been a fan and am pretty excited. But I do agree, these types of movies can easily end up on the straight to DVD side of things. lol

When did Power Rangers first appear on the scene? 1993? I believe, like the Ninja Turtles, this franchise has run out of steam and the fact that they are trying to reintroduce them will only lead to poor #s at the box office. The original movie only made $38 million in the states, and that was in their heyday! Time to get some original things turning Lionsgate, I smell a turd here!